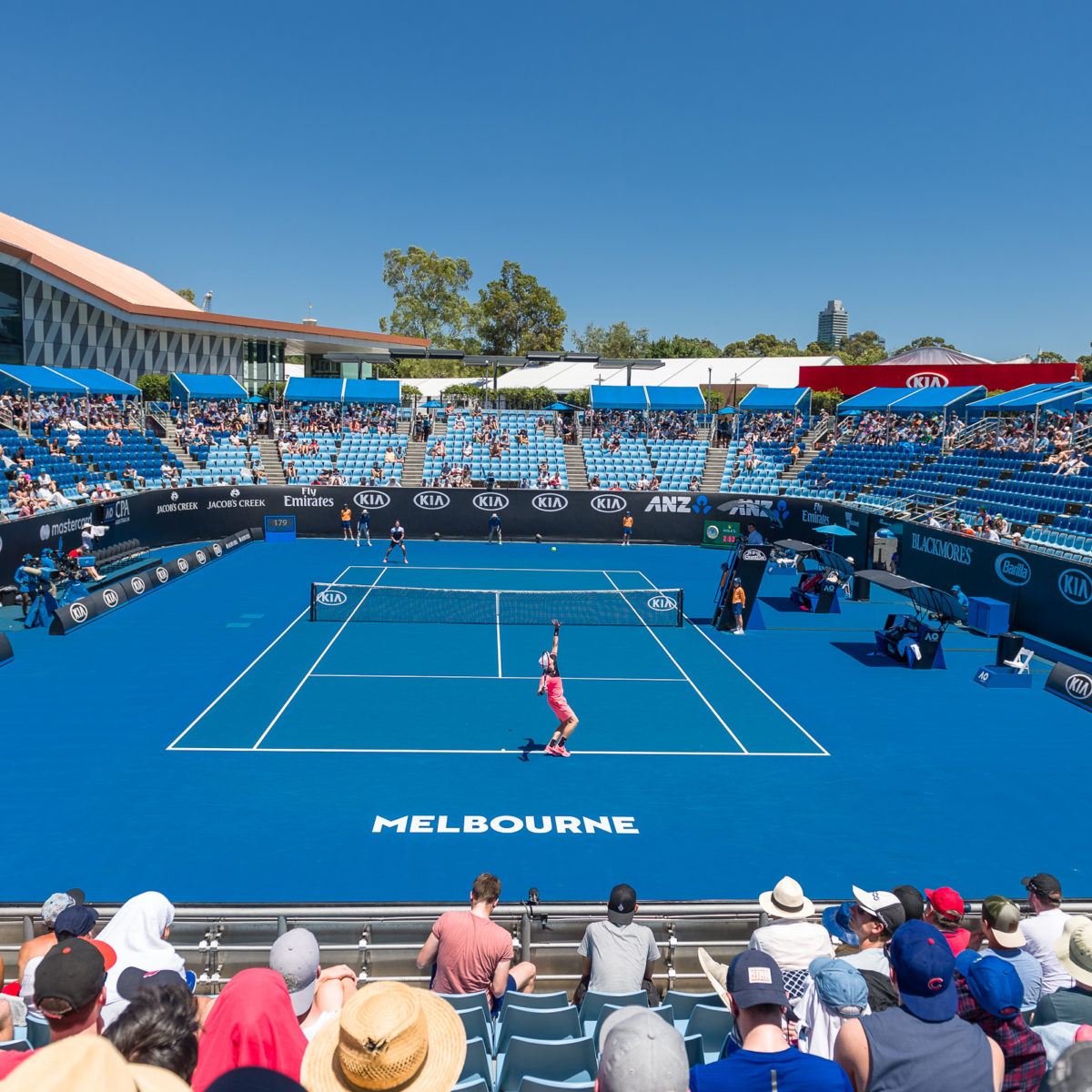 Time-saving shortcuts for both ATP and WTA matches will be imposed at Melbourne Park in hopes of catching up after Thursday’s cancellation of play due to a positive hotel worker COVID-19 test.

The order of play released for Friday notes that WTA matches will impose a match tiebreak instead of a third set to hurry things along.

The ATP has postponed the Japan-Argentina tie at the ATP Cup to Saturday and will hope to squeeze in two rounds in a day at the Murray River  and Great Ocean Road Opens.

Six events between the two sanctioning bodies are underway this week – all on the grounds of Melbourne Park – in hopes of giving players some match time before a Monday start of the Grand Slam.

But Friday forecasts call for rain and storms with a 93 per cent chance of disruptive wet weather.

A closed-door draw for the Open is due to be made on Friday, one day later than scheduled due to the need to screen more than 500 players and support personnel who stayed in the official hotel which produced a positive virus test from last weekend.