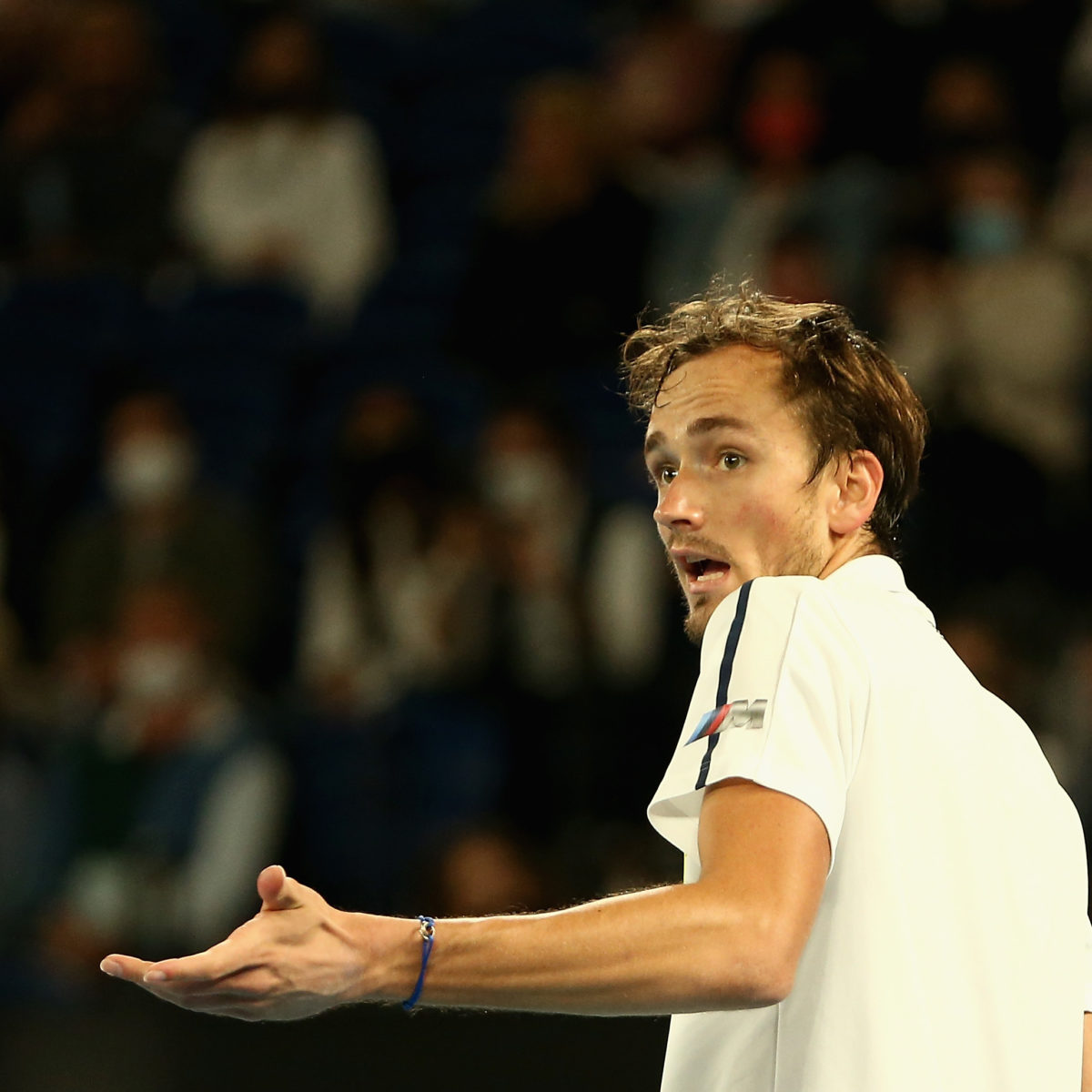 Medvedev receives a bye in round one, then will face the winner of the Sam Querrey-Yen-Hsun Lu match in round two and could face Felix Auger Aliassime in the quarter-finals and Alexander Zverev in the semis.

Zverev, fresh from his win in Acapulco, will play the winner of the first round clash between Spain’s Carlos Acarez and Finn Emil Ruusduvuori in the second round. His opponent in Mexico, Greek Stefanos Tsitsipas, also gets a first round bye, then faces either South African Kevin Anderson or Brazil’s Thiago Monteiro.

Tsitsipas faces a tough road to the final – he has been drawn in the same quarter with Andrey Rublev, Diego Schwartzman, Denis Shapovalov and Aslan Karatsev.

Rublev will open his Miami campaign against either Pedro Martinez or Tennys Sandgren before a possible third round clash against Marton Fucsovics.

Karatsev, who became the first qualifier in the Open era to reach the semi-final of a Grand Slam, will face Frenchman Adrian Mannarino in round two.

Others to watch out for include young Canadians Denis Shapovalov and Felix Auger Aliassime, and 2019 Next Gen Finals champion Jannik Sinner.

Sinner will take on either Hugo Gaston or Dominik Koepfer in the first round and Karen Khachanov in the second round.

Italian Lorenzo Musetti will make his debut in Miami, after a great run in Mexico, reaching the semifinals. He will face American qualifier Michael Mmoh.

Five wild cards have been awarded for this event and two-time Miami champion Andy Murray is there highest profile.