Martic holds nerve to see off Sasnovich in Palermo 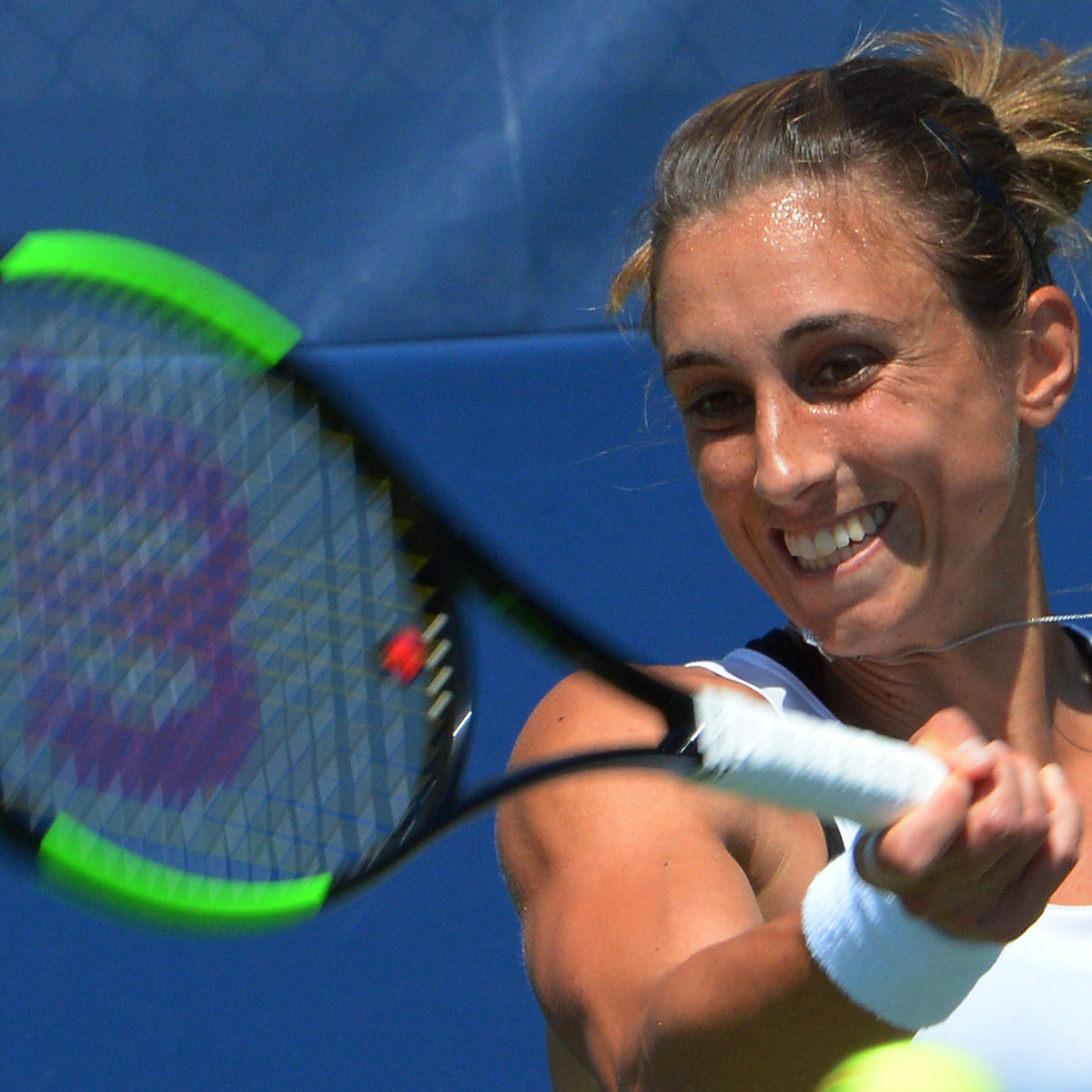 Martic, who came through a tough three-setter with Liudmila Samsonova on Thursday, conceded a break in the opening set against Sasnovich, but fought back to take it to a tiebreak and eventually won out.

The Croatian established a 4-1 lead in the second set and looked to be headed for an easy victory before Sasnovich fought her way back, but again Martic prevailed in a tiebreak.

“I had to adjust from my match yesterday. The points were longer and it was more physical,” Martic said.

“It was a tough two sets, but I’m really happy that, even even though things weren’t going my way at the end of the second set, I managed to pull through.”

The tournament is the first in five months since the WTA Tour was suspended.

Martic said she felt the effects of not playing competitive tennis.

“I had two tough matches and my body’s holding up well,” she said.