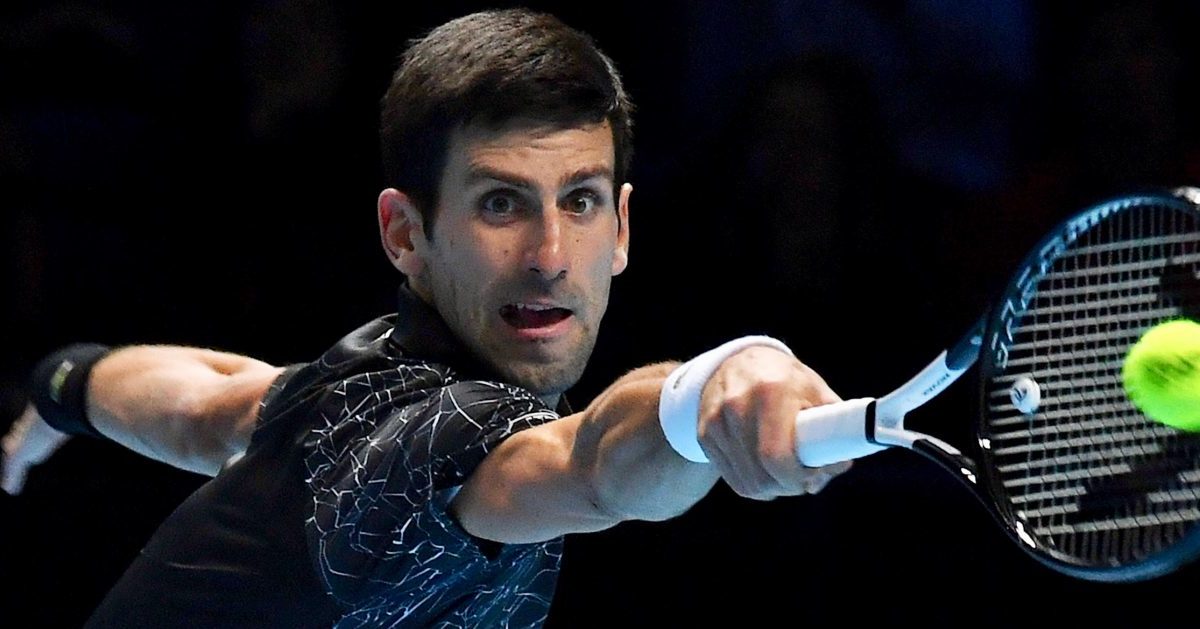 Marin Cilic has given Novak Djokovic a helping hand into an eighth career semi-final at the ATP Finals with a defeat of tournament debutant John Isner.

Former US Open winner Cilic earned a welcome second victory from 11 year-end matches dating back four editions to 2014 as he overcame 17 aces from Isner 6-7(2), 6-3, 6-4 in the first three-set match of the week in London. 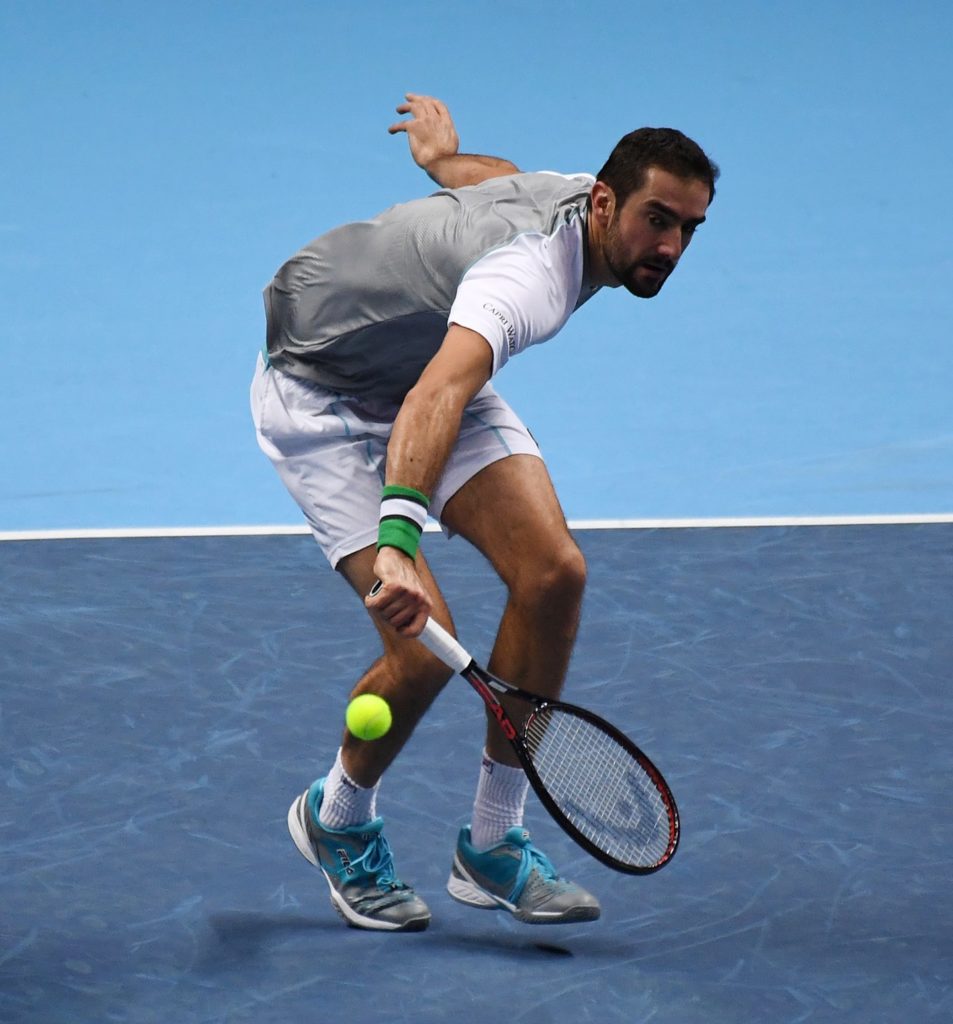 Djokovic demolished Alexander Zverev 6-4, 6-1 to maintain a clean sheet as he won his second group match in dominating style.

The loss in 76 minutes left the 21-year-old German Zverev pondering what went wrong from the moment he held a break points against the world No. 1 in the eighth game of the opening set. 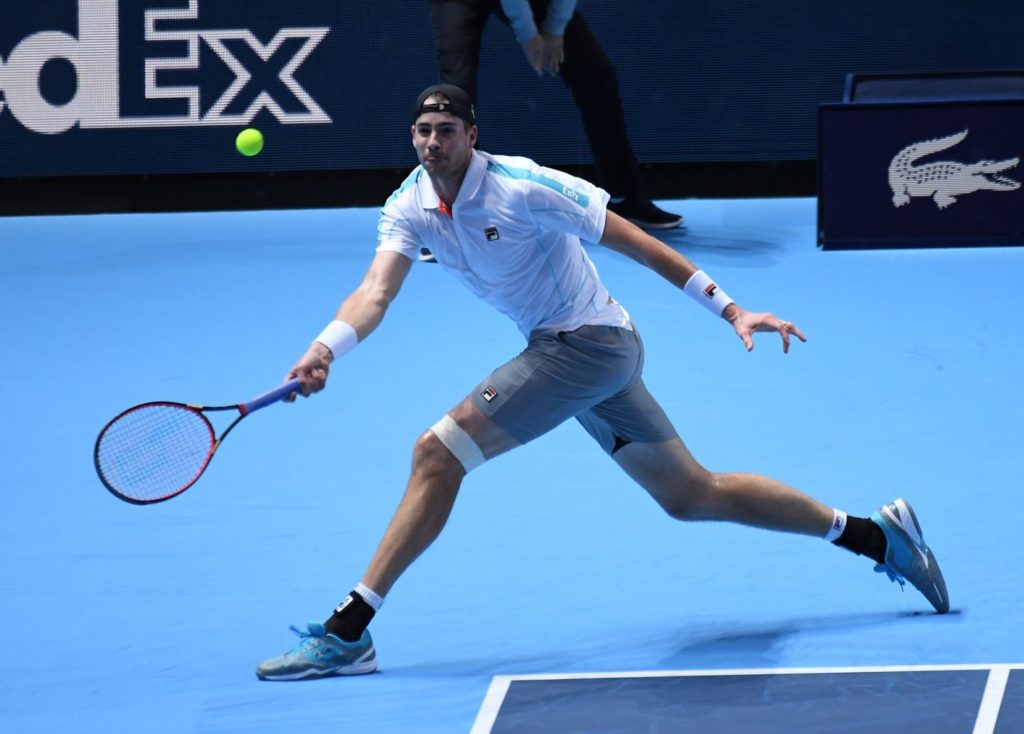 But Djokovic changed the rhythm of the rout from that moment, as he got out of danger to hold and then shifted gears to motor through with a second win in as many group matches at the season wrap-up.

Zverev contributed to his own downfall as he was broken to lose the opening set, delivering a service game which contained six unforced errors and ended with a double-fault on a Djokovic set point. 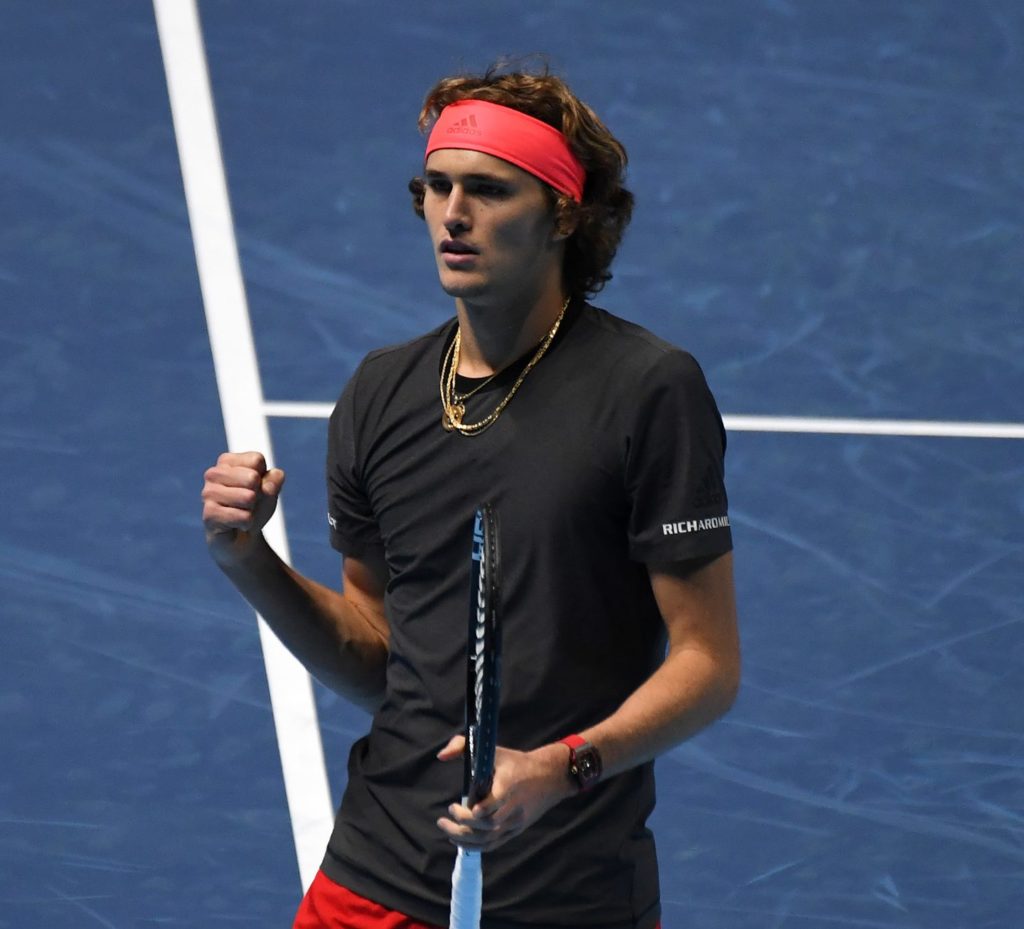 The Serb with 14 Grand Slam titles was untroubled afterwards, sweeping the second set to collect the win and reinforce his status as top title contender among the elite eight participants.

“I would not call that breath-taking tennis from either of us,” the winner said. “But a win is a win.”

“He made a lot of unforced errors, which certainly helped me, he  was not close to his best today.”

Djokovic emerged with three breaks of serve in the rapid-fire victory. 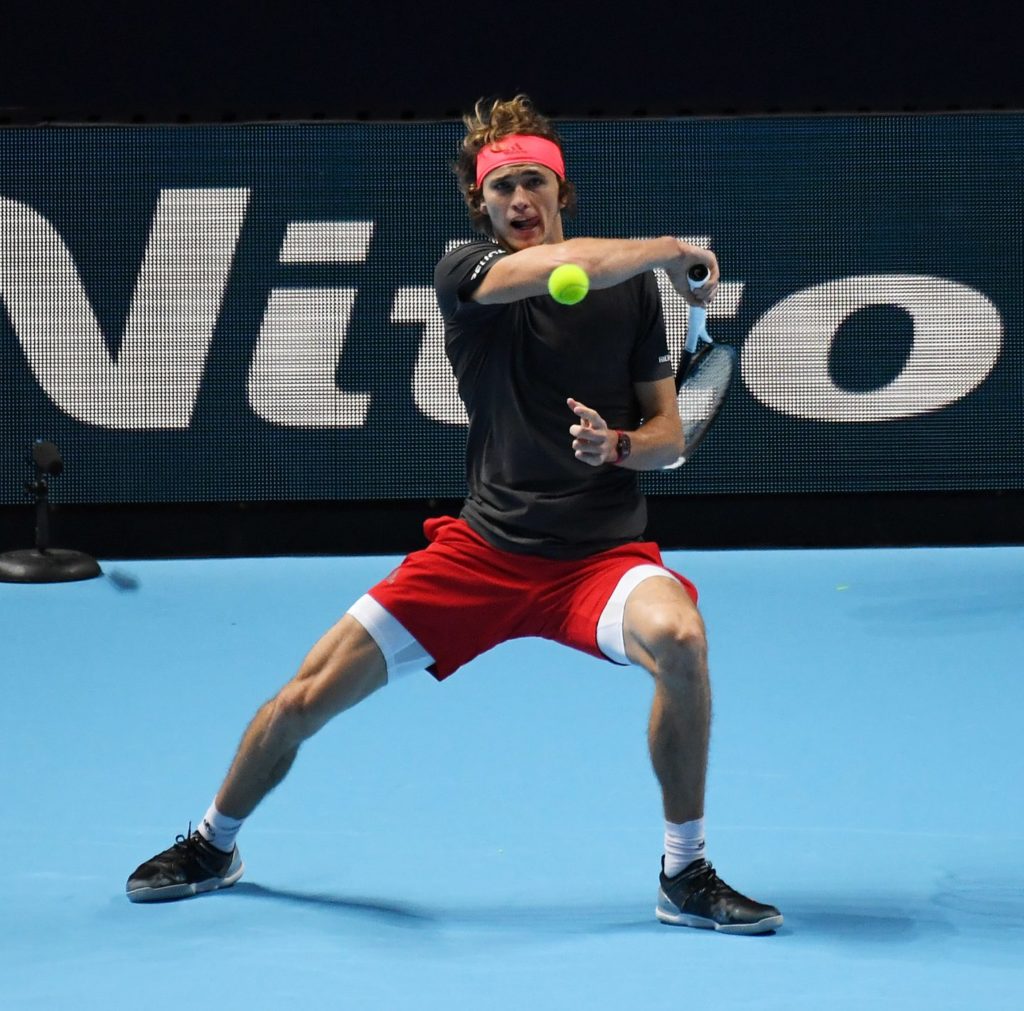 “It was hard to read his serve in the first set but it got easier in the second,” he said.

Djokovic, a five-time champion at the season wrap-up tournament, lifted his group record to a flawless 2-0 and will play Cilic in a final group encounter tomorrow.