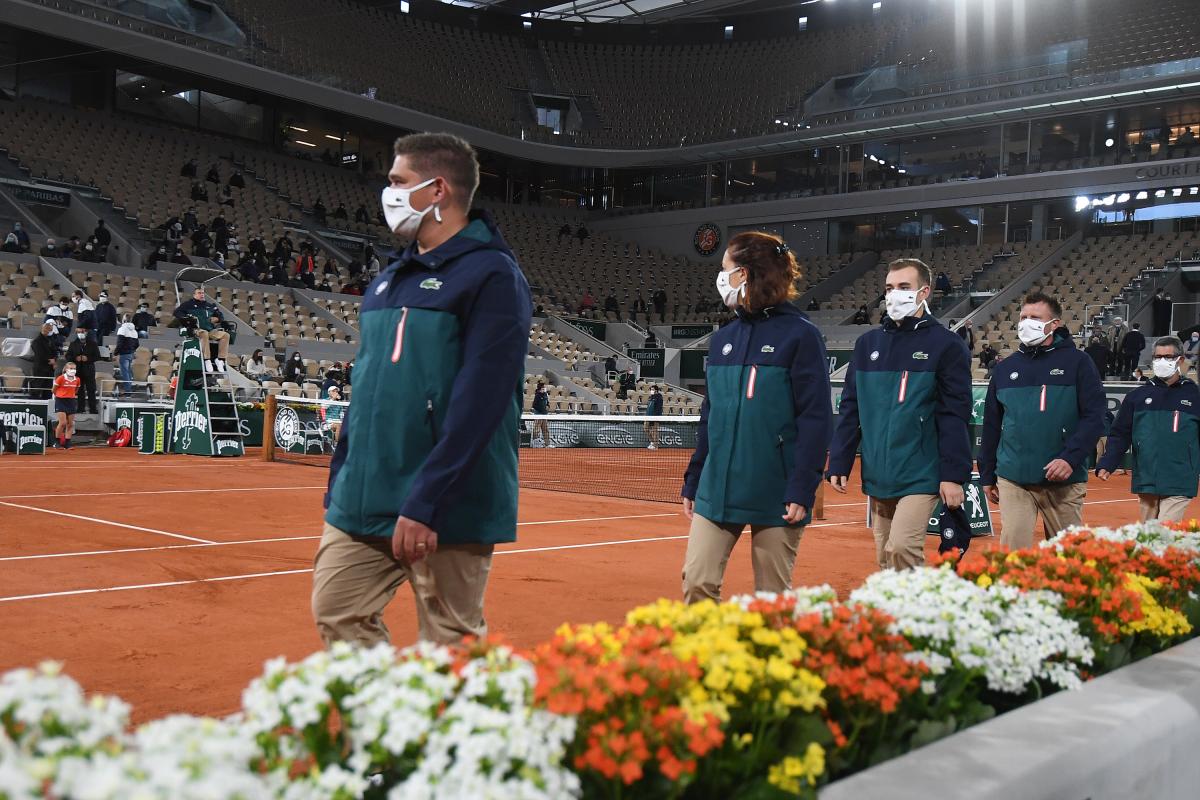 Asia’s top player who was out for a year with an elbow and other problems, broke Evans in the final game to end the marathon.

Long Paris matches are nothing new to Nishikori, who worked for nearly four hours to take victory with a break of his opponent in the final game.

Nishikori was playing a five-setter for the sixth consecutive year here, he now stands 6-1, winning his last six.

The 30-year-old Japanese player has been to the Roland Garros quarter-finals three times.

Hardcourter John Isner managed a surprise win helped by a meltdown from French wildcard Elliot Benchetrit, who smashed his racquet after losing a game in the final set and never won a point after the outburst.

Italian teen Jannik Sinner made up for his first-round loss at the US Open, winning 11 games on the trot in the second and third sets as he stunned 11th seed David Goffin 7-5, 6-0, 6-3.

The Belgian accumulated 36 errors in the first two sets alone as his opponent constructed the upset in two hours.

“The conditions are different, it’s quite cold,” Sinner said. “With the roof (over Chatrier court) you feel (wind) a little bit less but you still feel it a little.

“The balls are slow. The first two games they are OK, but after, it’s getting slower.”