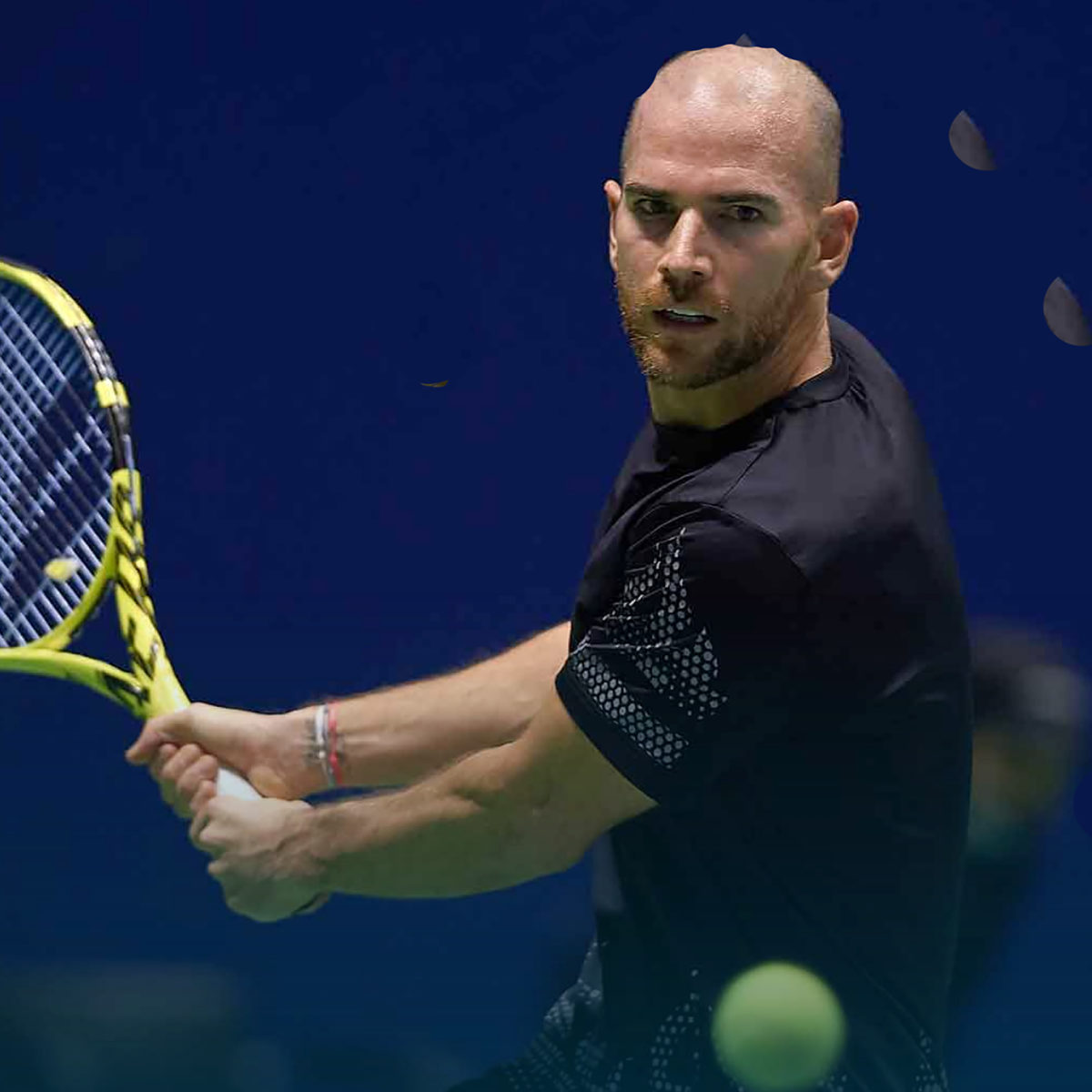 French veteran Adrian Mannarino ended the dream run of Finn Emil Ruusuvuori on Saturday with a 7-5, 6-2 victory into the final of the ATP event in Kazakhstan.

Scandinavian qualifier Ruusuvuori was competing in his first career semi-final but was unable to match the firepower of a 32-yea-rold opponent 11 years his senior.

The youngster was trying to become the first Finn to reach an ATP Tour final since Jarkko Nieminen in 2013 Dusseldorf.

Millman recovered from 0-3 down in the final set to overhaul American Frances Tiafoe 3-6, 6-4, 6-4, breaking the No. 64 three times; the fourth seed Millman also saved a pair of match points.

The Australian moved into his third career final after just over two hours; he was beaten in title matches at  Budapest (2018) and Tokyo last season.

“It was a tough match against Frances, I  needed to play high quality shots in a very physical match,” the No. 45 said.

“I got my momentum midway in the second set but Frances got off flier in the third but I kept the pressure up .

“I never backed away from the fight – it’s great to be in a final again.”