It must be getting closer to Wimbledon fortnight – as traditional tennis fans (that’s us older ones) make complaints about … grunting.
According to research, more complaints about the grunts than the sweetness of the strawberries.

Started by, allegedly, one James Connors in the 70s and carried through until the present day has now become so prevalent, it is a real turn off for many fans.

Which, if the sound checks results on Maria Sharapova are to be believed – 109 decibels – Sunday Serve can well understand.
But why? What is the point, or the ned, of the grunt?

To put that noise level; in context – it’s the equivalent of standing 200 feet away from a jet aircraft taking off.

And to some it’s cheating – Roger Federer has made disparaging remarks, saying it can put an opponent off.

“I’m OK with it to a certain level, but I don’t like it if it’s too loud or it’s used in key moments,” he has said.

“That becomes unsportsmanlike.” But is it sports psychology – or physiology?

‘Auditory perception’ as one scientist has so eloquently put it, has long been thought of as a ploy to put your opponent off. It certainly puts many fans off.

But now a team of scientists from the Friedrich Schiller University, in Jena, Germany, suggest more.

After watching a shot and hearing the accompanying grunt, the observers had to predict the ball’s trajectory and indicate where it would land.

Interestingly, they were not told that the scientists were manipulating the volume of the grunts.

The results showed that the players were pretty accurate when it came to estimating the lateral variation of the resulting bounce, but so often over estimated the length of the opponent’s shot after a loud ‘full-throated’ snarl.

The louder the grunt, the harder the shot, with a consequent incorrect prediction of where the ball would land.

So, memo to your coach: to take the advantage, one should make a right racket! (that’s noise to our American cousins!) 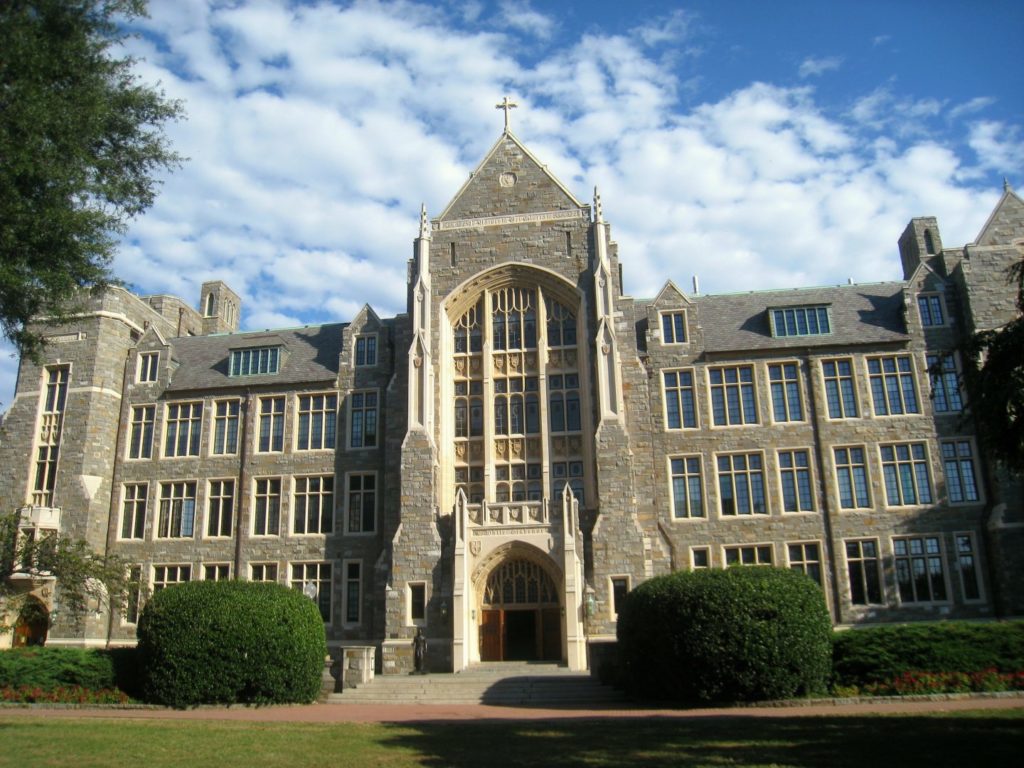 FRAUD charges sweeping college admissions in the US has hit tennis this week with an executive accused of paying $400,000 to secure his son’s spot at Georgetown University as a tennis recruit.

The college admissions scandal has caught dozens of wealthy parents and sent shockwaves through some of the country’s most elite educational institutions.

In Boston, Stephen Semprevivo, 53, pleaded guilty to conspiracy to commit fraud and honest services mail fraud. As part of a plea agreement, prosecutors recommended a sentence of 18 months in prison, a fine of $95,000 and a year of supervised release. He won’t be sentenced until September.

Semprevivo is the third parent and eighth defendant to plead guilty in the ongoing scandal.

Semprevivo paid $400,000 to a charity to take advantage of the “side door” into Georgetown for his son as a tennis recruit in 2016.

The son had a false profile as a competitive tennis payer made up to help with the entry process and he even claimed he made the Nike Federation All Academic Athletic Team in tennis.

In reality Semprevivo’s son never played competitive tennis and his applications to other colleges did not mention the sport.

Prosecutors also allege Georgetown tennis coach Gordon Ernst accepted $2.7 million in bribes from 2012 to 2018 to designate 12 students, including Semprevivo’s son, as recruits for the team. He has pleaded not guilty in March. 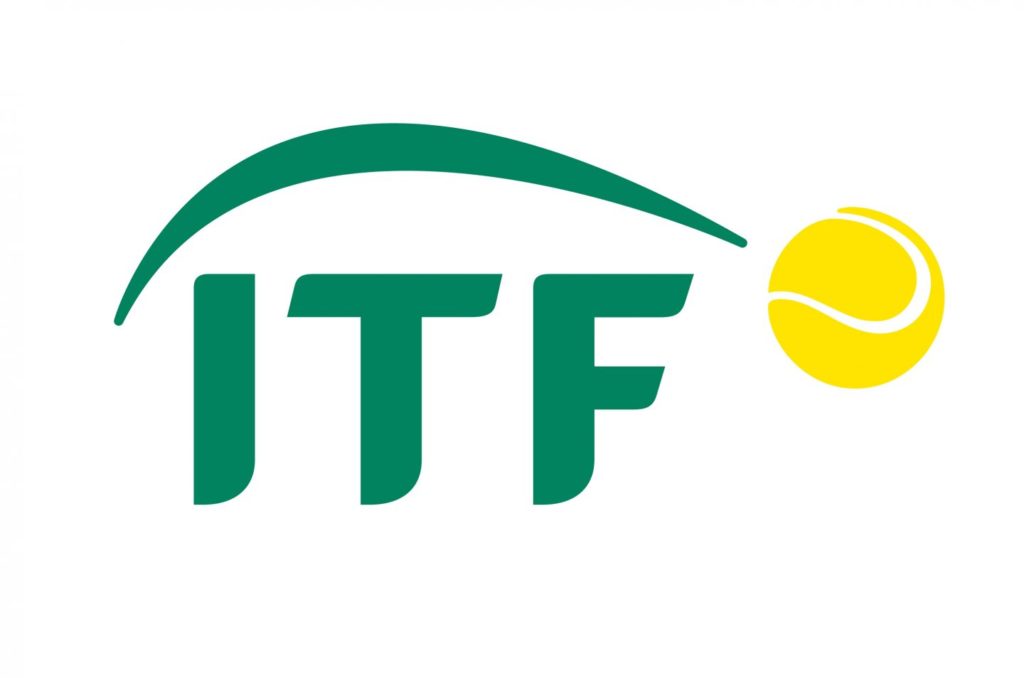 LOWER-RANKED players around the world have launched a new trade union in order to take legal action against the International Tennis Federation as part of an ongoing row regarding the organisation’s World Tennis Tour.

Players have been angry about the formation of the tour, which launched at the start of this year, and a letter sent to ITF chiefs was signed by about 670 players demanding action.

Some changes have been made by the ITF, including an increase in qualifying from 24 to 32 players, but all concerns have not been met and on May 6 players started their fightback for their rights.

A post on a Facebook page with more than 4,000 members, read: “We are there for you – not only in the fight against the ITF rule changes and considered legal actions but our vision goes much further.”

One of the members of the group, Maria Patrascu told Metro.co.uk: “We founded United Tennis because we believe the players need to be protected at all levels of the professional game. ‘Above all, they deserve to have a voice; the World Tennis Tour is a clear result that up until now they haven’t had one”

The ITF responded in a statement: “We welcome and encourage input from players and coaches on the ITF World Tennis Tour.”

“The ITF continues to work in collaboration with the WTA and the ATP to ensure that the optimal structure is provided in the long-term. The ITF has already made adjustments based on player feedback and data, where it is within our authority to do so.

“The previous model was unsustainable with less than 600 out of 14,000 players covering their basic costs. Our key objective is establishing a clearly defined group of truly professional players and a structure that allows for smooth mobility.” 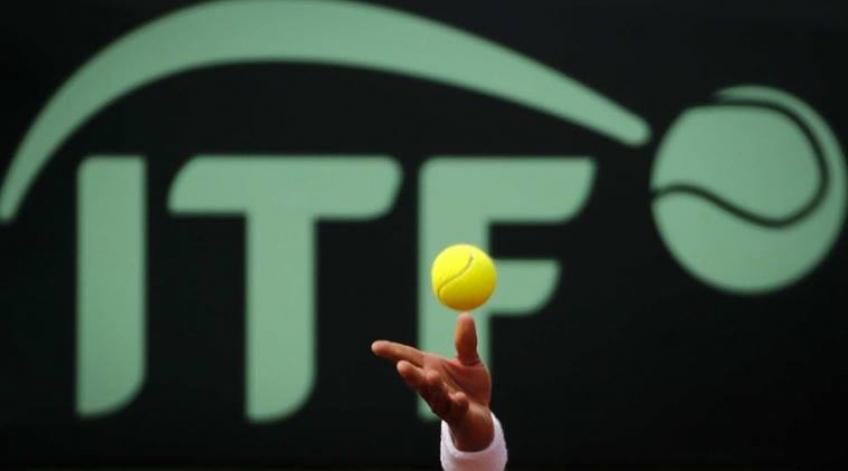 From this year, players will only earn ranking points at Tour and Challenger level events, while also going deep in ITF 25K events.

Those who go out before the finals at 25K events and who are competing in 15K tournaments won’t get any ATP rankings points anymore.

However, those competing at 25K and 15K level will get ITF ranking points and thus be ranked in a new system.

At the end of 2018, those ATP points earned by players at the lower-level events disappeared, causing chaos in the ATP’s system, while the new ITF rankings were formulated instead.

HE’S glad to be back … although there were a few nerves, apparently.

But Roger Federer needed just 52 minutes to brush them aside in his second round match in Madrid to return to clay for the first time in many three years.

“I was very calm all day, but two hours before, I was feeling it a bit. But that was the only time,” Federer said.

OVERCOME with emotions, David Ferrer ended his 20-year career this week, bowing out in a 6-4, 6-1 loss to Alexander Zverev in the second round at the Madrid Open.

Ferrer highest ranking was in 2013 when he lost to Nadal at the French Open final. he was No 3 in the world that year, his highest ever ranking. Three Davis Cup titles with Spain, a achievement worth recording and celebrating. 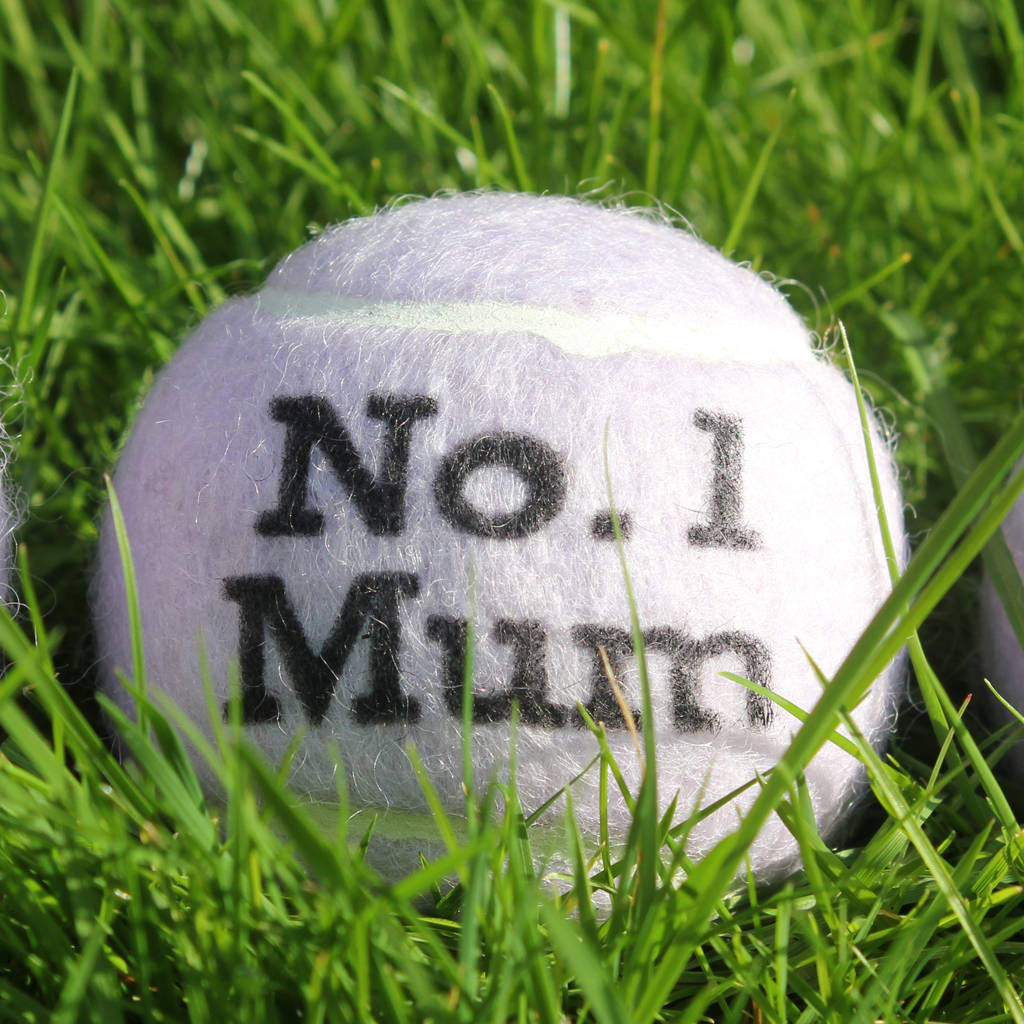 FINALLY … Happy Mother’s Day today throughout the world to all those incredible mums (and moms), who play, and also support their children who do play our wonderful game.