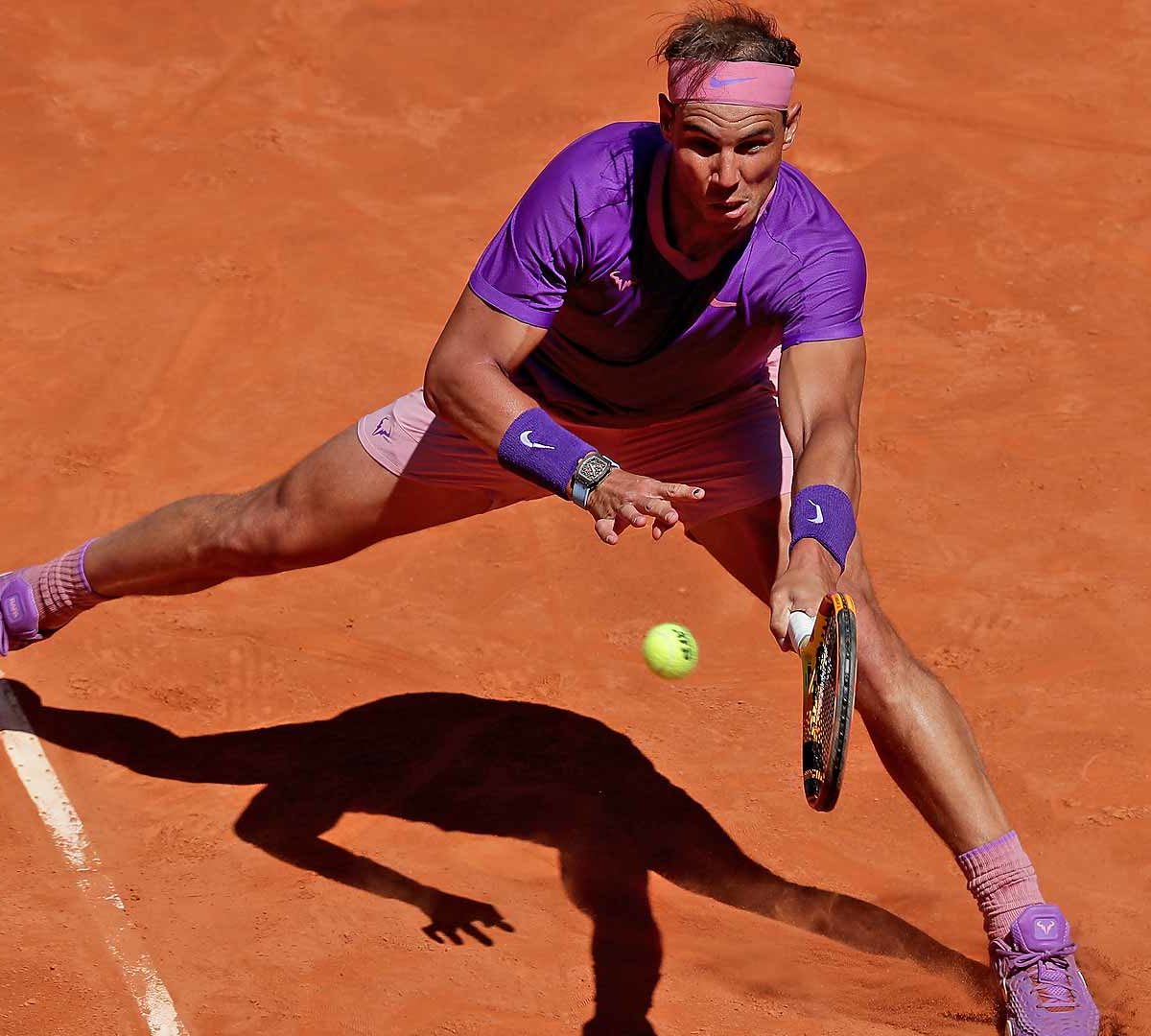 The Madrid Masters will remain at home in the Spanish capital until 2030, with five-time champion Rafael Nadal giving his enthusiastic approval as the deal was revealed on Friday.

“As a Spaniard, being able to have this tournament is very special and I think we are privileged,” Nadal said in a statement.

“There are many places in the world that would pay a lot of money to have such a tournament, so we must value it.”

The long-term agreement was hammered out after months of negotiations over a spring sporting spectacular which is funded at around EUR 10 million by the city government.

The organisation of the outdoor clay event which began on indoor hard court in 2002 will continue with Ion Tiriac’s Madrid Trophy Promotion company.

As part of the renewal, an additional showcourt will be built with a capacity of 10,000 spectators at the Caja Magica complex to the south of the city.

“We have committed ourselves so that the tournament continues to grow and will have a new infrastructure that will allow it to continue consolidating,” mayor José Luis Martínez-Almeida said..

“This agreement, which does not represent a (budget) increase and will continue to cost about 10 million euros per year. “

Added Tiriac’s right-hand man, Gerard Tsobanian: “Without the help of Madrid it would have been very difficult to (conclude this contract).

“This is a tournament for all Madrid citizens with an economic impact of EUR 105 million.”

The 2022 edition of the ATP-WTA tournament will be played April 26 to May 8 with Alexander Zverev and Aryna Sabalenka defending their titles.