Madrid powers ahead with 2021 hype amid uncertainty 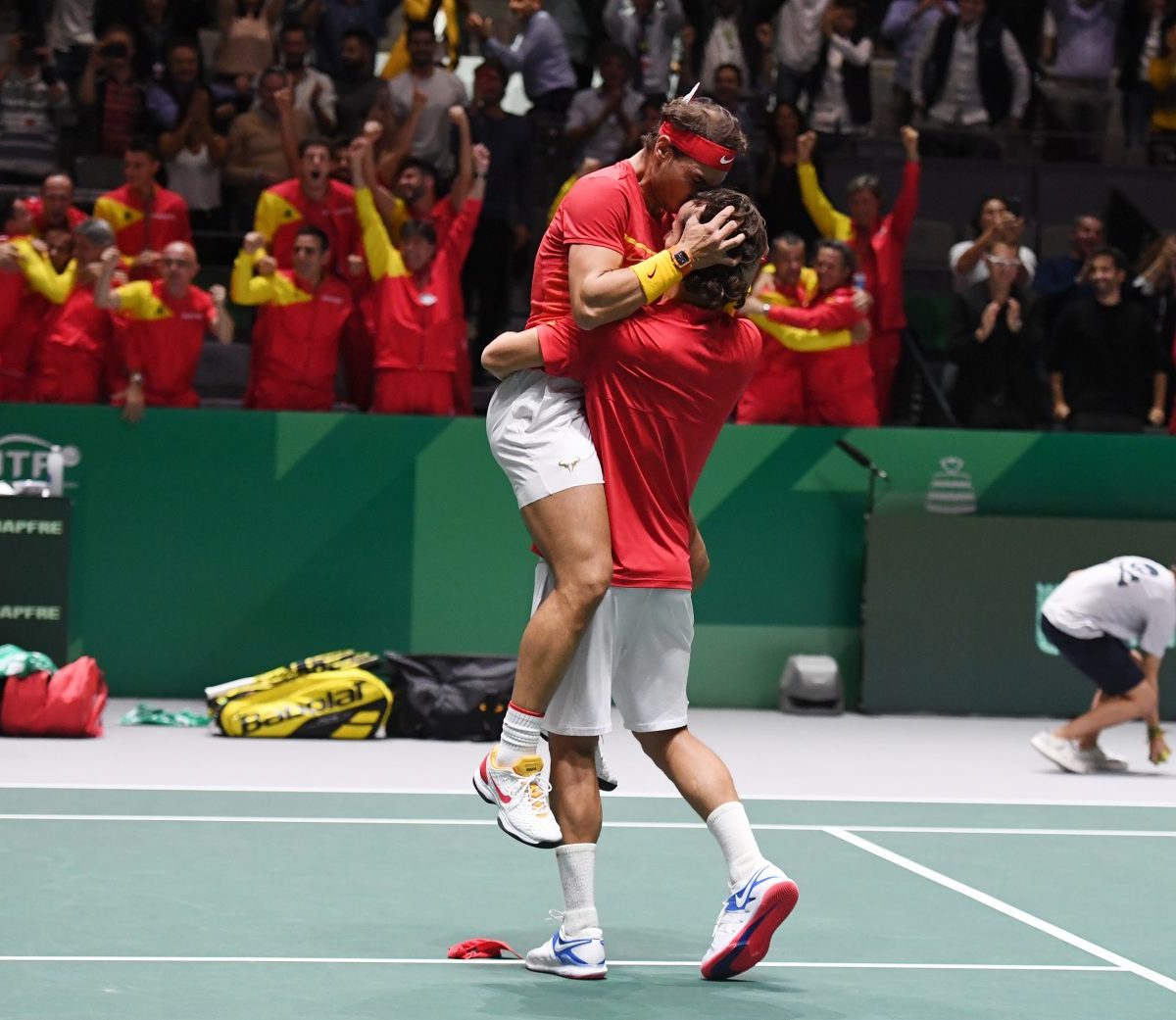 Madrid on Monday became the testing ground for a promo campaign for next spring’s edition, with high-contrast posters and hoardings hyping the Masters 1000 ATP-WTA event plastered around the capital.

The publicity effort comes despite reports that negotiation could well be underway to move the tournament to Berlin on wishes of billionaire tournament supremo Ion Tiriac.

But according to TD Feliciano Lopez – still an active ATP player at age 39 – it’s all go for the upcoming edition despite the lingering threat of the COVID-19 pandemic not being under control in time for the April 27-May 9 clay-court showpiece.

The “Somos Madrid” (“We are Madrid”) campaign is attempting to sell the identity and attractions of the host city, where Rafael Nnadal and the Spanish tennis Armada comprise the main attraction for local fans.

“The dominant dark colours or blacks … generate a feeling of maximum colour saturation and a truly striking visual effect,” a release reads.

“The campaign has been launched in digital environments and on street furniture in the city of Madrid.”