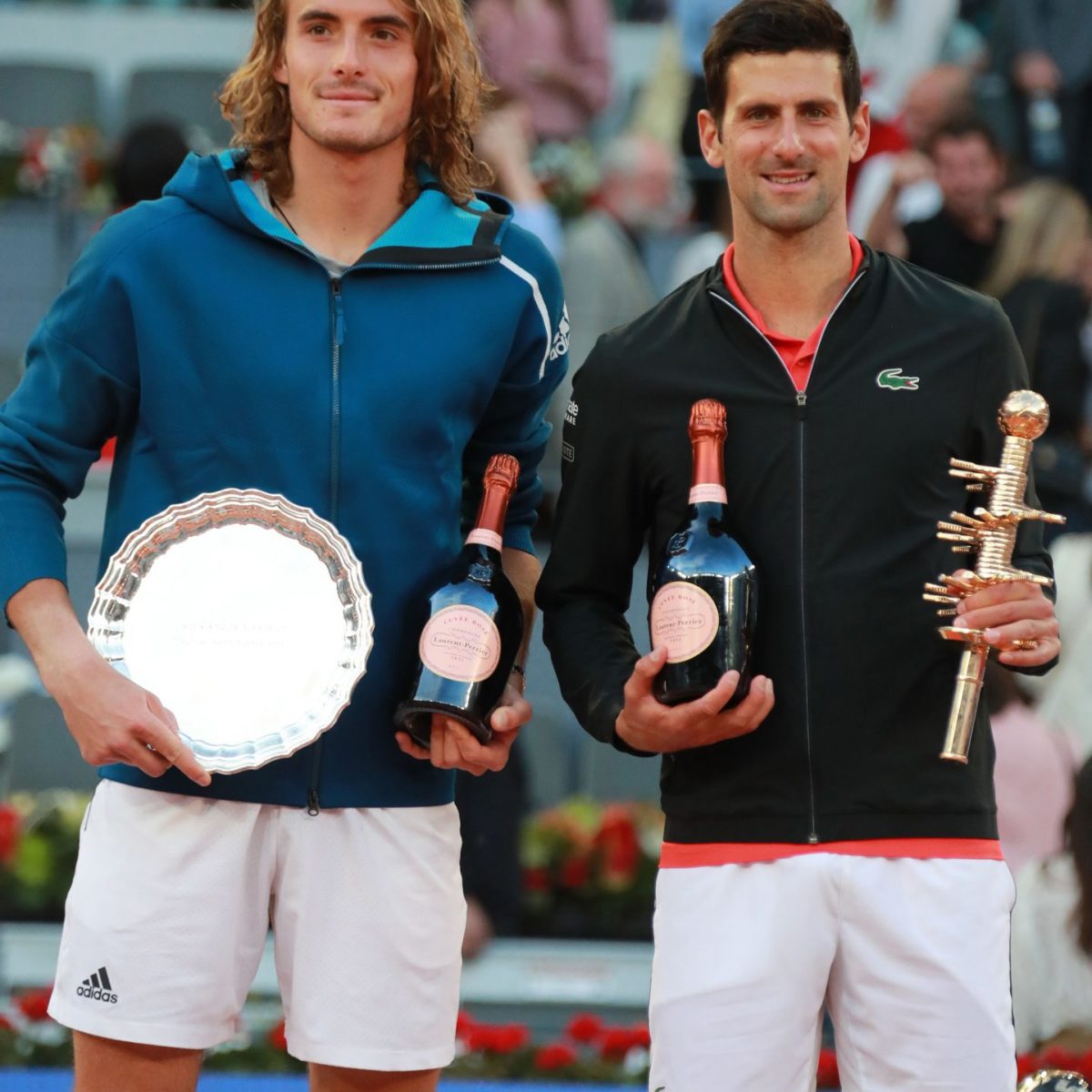 Madrid Masters officials are pushing hard for a major contract extension with the city that would extend the life of the event in the capital for another decade.

And while they’re at it,organisers want the municipality to add a third covered showcase stadium to the Caja Magica complex. It has already secured an extension to become a 14-day event in 2021.

“The project is practically complete, with this stadium we can start having night sessions – the absence of which has long been an attractive feature of the spring clay season.

“Everything is aimed at Madrid being the best tournament in the world because we have an installation that nobody has,” the still-current ATP player said. “Only Australia has three (moveable) roofed stadiums.”

The tournament boss warned: “”Let’s see if the agreement with the Madrid City Council is signed soon.

“The future of the tournament will be tremendous with all the changes.

“We will soon be able to announce that the agreement with the City Council will be signed for 10 more years. Things are going very well. The contract is being reviewed and all of that takes a process.”

Lopez said that he is hoping to assure the presence of Roger Federer at the 2021 edition, but needs all the various organisational planning pieces to fall into place.

“What I want is for everyone (mina players) to be there. Last year there were Rafa (Nadal), Federer and (No. 1 Novak) Djokovic and it was spectacular.

“But we have  Rafa every year, so let’s not forget about the player we have.

“I don’t know about Djokovic and Federer’s plans, I do know (most of)  Rafa’s because for him the clay season is very important.”