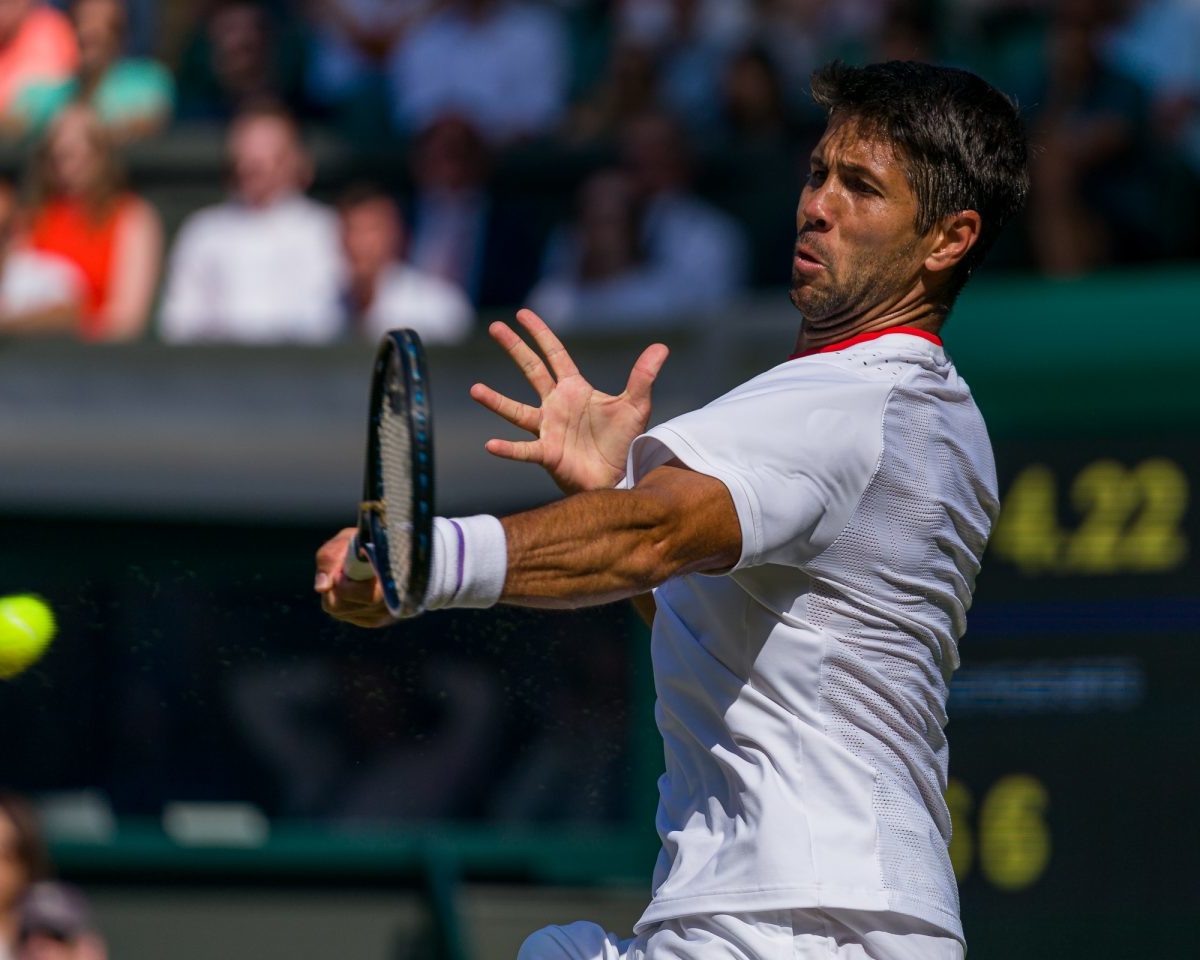 The fans in the stands issue has yet to be decided for this spring’s Madrid Masters, but the event on Thursday extended the hand of friendship to longtime entrant Fernando Verdasco.

The Madrid native – along with Rafael Nadal and Feliciano Lopez – is the longest-serving player at the tournament having played in all 17 editions since inception in 2003.

His best results have been quarter-finals in 2009 and 2012; Verdasco stands 19-17overall at the tournament.

While Lopez, 39, still dips in and out of the ATP Tour while now serving as Madrid TD, Verdasco doesn’t have that fallback position; the 37-year-old now ranked 70 would need a wild card for elite Masters entry.

That’s where Madrid is happy to step up: “I’d like to thank the (tournament) this invitation, which has given me an important opportunity that’s special to me”, Verdasco said.

“Even more so after such a difficult year in my career in terms of tennis – he had a knee operation – I hope to be able to repay the confidence that has been placed in me by giving my all on court.”

The event is due to run from April 27-May 9 as the ATP tries to get a decent clay season up and running after last spring’s COVID cancellations.