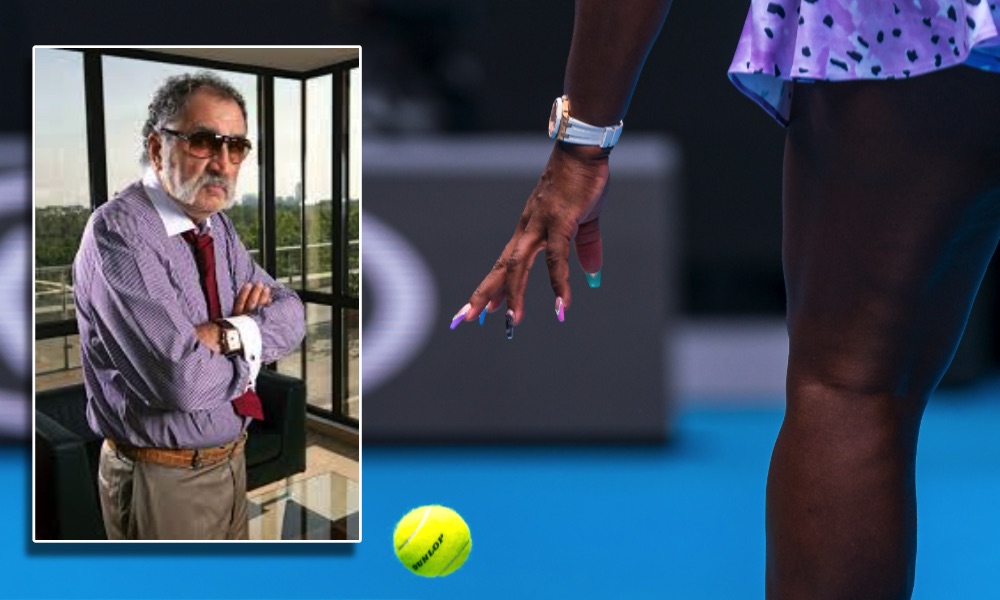 Controversial Ion Tiriac has kicked off a round of tennis outrage with his call for 39-year-old Serena Williams to quit the sport.

The volatile billionaire, who played in the 1970s, put the boot in during an appearance on Romanian TV.

Tiriac has previously called for the American to give it up and make way for another  tennis generation; she has been stuck on 23 Grand Slam singles titles since winning the 2017 Australian Open.

Williams has since lost four finals at the majors, the last at the 2019 US Open to Naomi Osaka.

“At this age and the weight she is now, she does not move as easily as he did 15 years ago,” Tiriac said of Williams.

“Serena was a sensational player. If she had a little decency, she would retire! From all points of view.”

Tiriac has never been a huge fan of women’s tennis, which is part of his Madrid Masters event.; he has in the past called for elimination of the women’s draw at the Caja Magica in the capital and also criticised Williams for her weight in 2018.