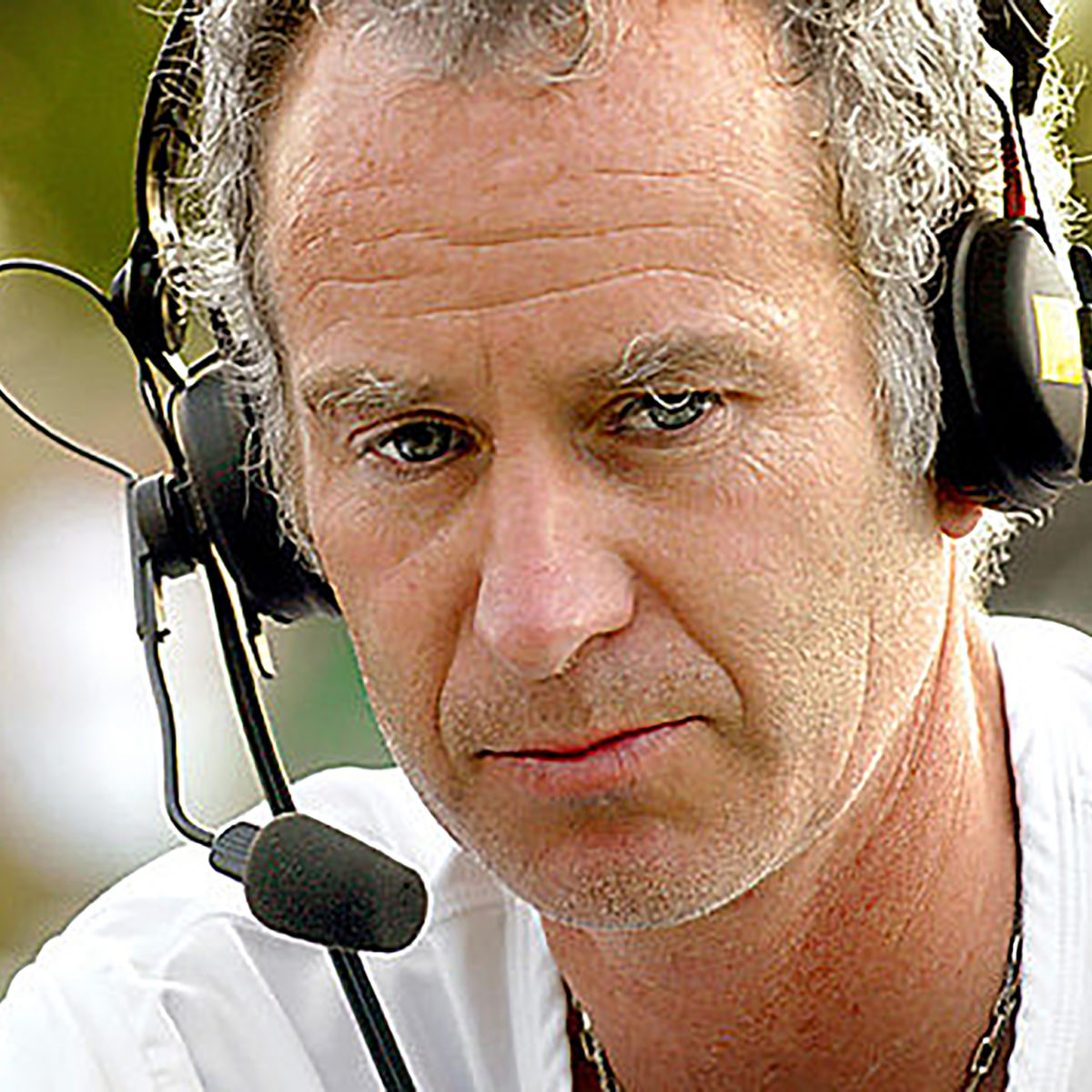 John McEnroe fears a public relations disaster for Novak Djokovic as a result of the stubborn Serb’s deportation from Australia.

The one-time bad boy who was DQ’d from the Open after an argument with a chair umpire in 1990 cannot see any good going to the unflowing to the unvaxxed Djokovic as a result of the Australian debacle.

“He’s as tough as they come ever on a tennis court, mentally,” McEnroe told Eurosport.

“Remember a couple years ago (2016-2017) when he fell off the map. He had won four (Grand Slams)  in a row and the next thing you know for a year and a half or so he couldn’t beat anyone.

“All of a sudden he came back and he was better than ever.”

Mac  said refusing a COVID jab did not help the image of the No 1.

“He has made it somewhat more difficult for himself by not getting vaccinated.

“That has complicated things obviously as he tries to go and defend titles that he won (in 2021).

“There’s no question this is going to hit him hard. This is really unfortunate for a guy who had worked so hard to be loved.

“It’s tough to be loved and I know about times when people are against you.

“Australia (nine titles) is the place where they love him the most and he didn’t even play!”