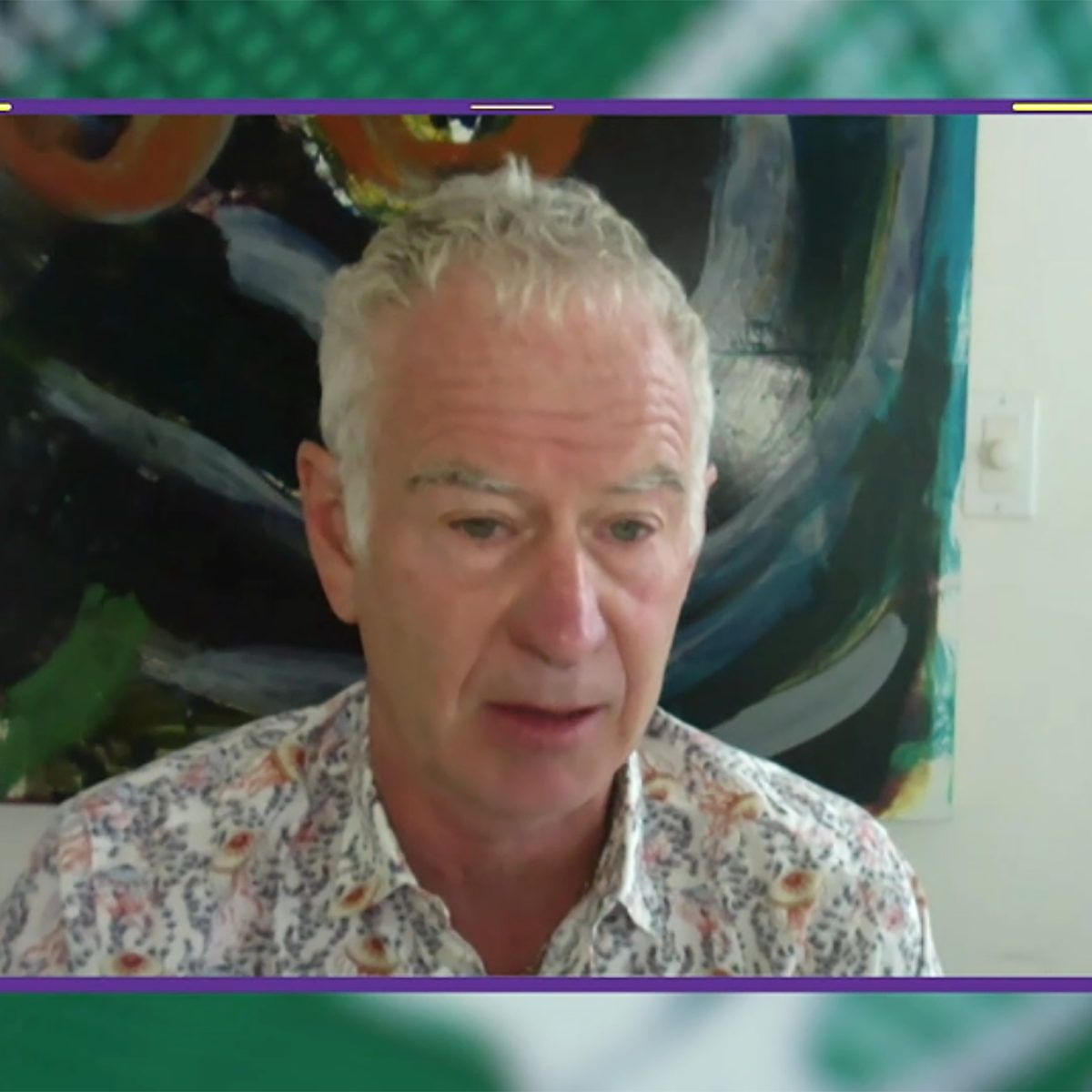 John McEnroe, who cause a few controversies back in his heyday, can’t get his head around the no-points Wimbledon scenario brought on by the club’s ban on Russian and Belarus players.

The TV commentator with seven Grand Slam titles expressed his bewilderment on the eve of Monday’s start of a Grand Slam stripped of all ranking points by the ATP and WTA by way of retaliation in what has become a political showdown in the sport.

“I know it’s a horrific situation. It seemed like a lose-lose decision when they made it. There’s not a lot of good decisions,” the American said..

“But if you notice, in other sports and in other tournaments, they’re allowing the Russians to play.

“I don’t get why at Wimbledon it was decided that they’re not allowed to play. That’s where we’re going to make a stand.”

Mac added: “It’s just a damn shame that it’s come to this, especially when you notice that (Russian Daniil) Medvedev is ranked No 1 right now, of all things.

But he also sounded a note of optimism. “I don’t believe it’s going to affect too many players at the tournament.

“It is Wimbledon, after all. It’s one of, if not the biggest tournament we have.”