Lukewarm Kyrgios trudges back into tennis 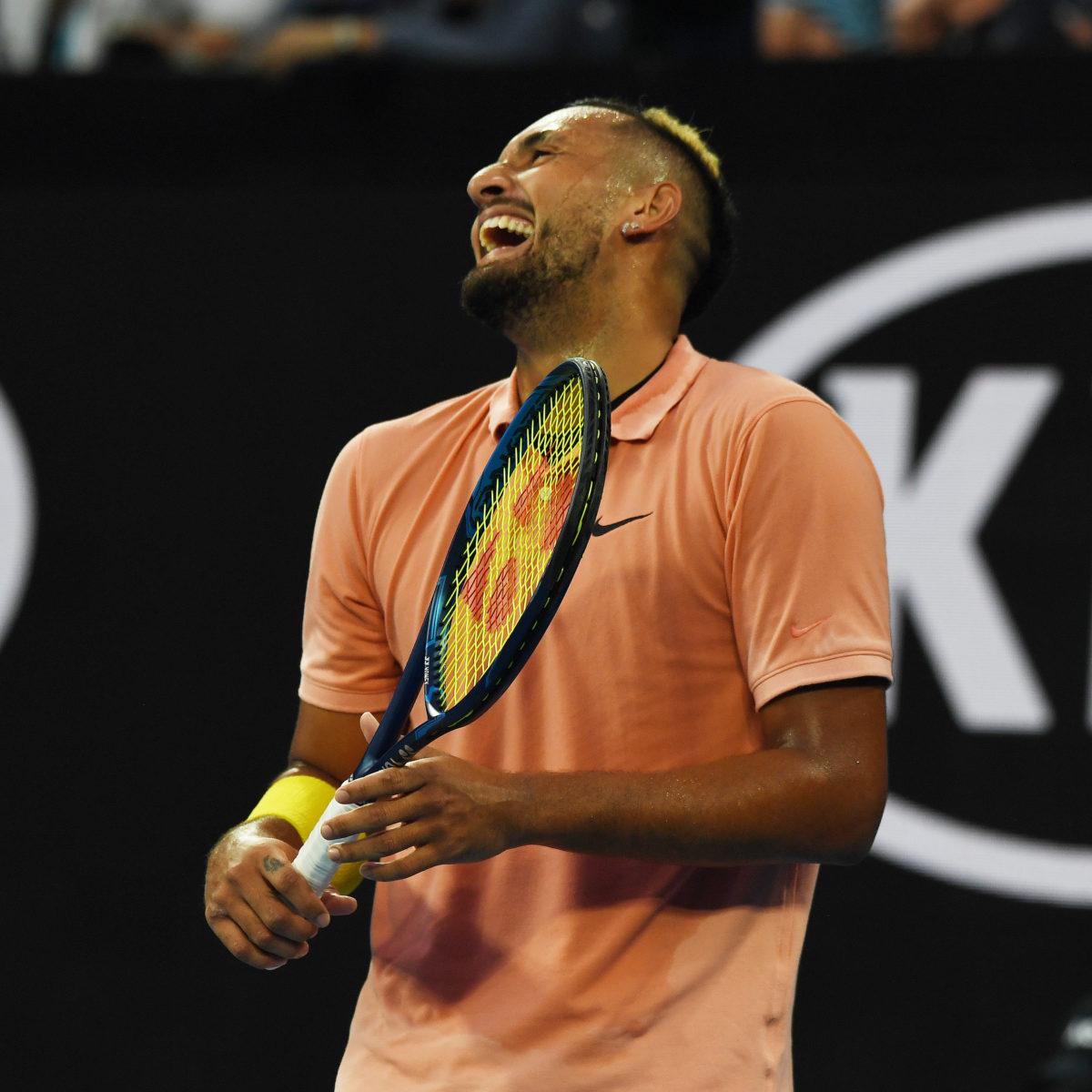 NIck Kyrgios is set for what appears to be a so-so return to tennis after nearly a year at home.

The controversial Aussie one-off is due to play his first match on Monday at one of the mass of pre-Australian Open events set for Melbourne Park following the two-week foreign player quarantine lockdown.

No. 47 Kyrgios, who last competed in late February with a first-round Acapulco loss, will take on 208th-ranked Frenchman Alexandre Muller , an opponent of whom he knows nothing.

Kyrgios is set to bank on the strength one Saturday practice set before diving into the warmup tournament.

“I’m not taking this for granted – it’s the Australian Open and I’m extremely blessed to be here again,: he told local media.

“Everyone has done an amazing job to get it going and I feel like we’re keeping things safe so I’m excited to see go out there and play and hopefully I will have some good results.”

But the 25-year-old is less than wildly enthusiastic about resuming his career after months at home in Canberra – apparently keeping well away from his sport.

“I don’t miss too many people on tour to be honest, apart from all the Australian guys and a couple of good friends. I actually didn’t touch a tennis racquet for the first four or five months of quarantine.

“I actually wanted to get completely away from it and it was actually tough to start getting back into it, I’m not going to lie.”

Kyrgios reached the Open quarters in 2015 and has played the fourth round in two of the previous three editions.