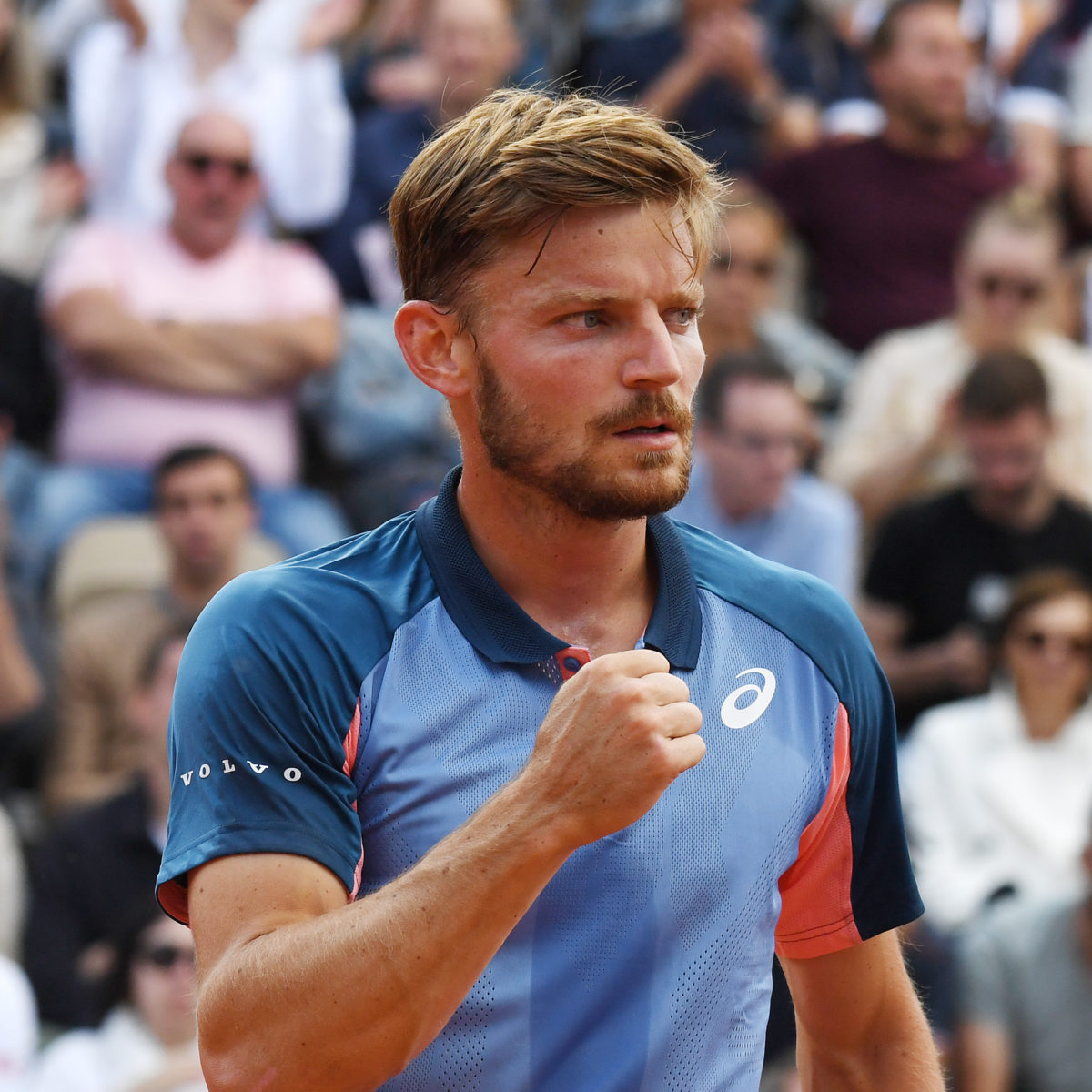 Carlos Alcaraz fell victim to a fired-up lucky loser at the ATP event in Kazakhstan, with the teenaged No. 1 dismissed on Tuesday 7-5, 6-3 in the first round by David Goffin.

The 31-year-old Belgian winner, who once stood seventh in the rankings, said he rose to the big occasion after getting a second chance this week thanks to a main draw pullout.

“When you play against the World No. 1 on a big stage, big crowd, the fire inside gives you so much power to play your best tennis because you don’t have any choice,” he said.

‘You have to fight and give your best and that was the case today. I always believed I had it and I am happy I can still have it there.”

Goffin, who now stands 3-8 in his career against No. 1 opponents added:

“I always believe that I have the level to cause some trouble against those guys.

“I haven’t been playing really well in the past few tournaments, but I always believed.”

The 19-year-old dropped serve five times in one and three-quarter hours, managing the lone ace of the match.

Stefanos Tsitsipas saved face for seeds in the wild west of Asia, defeating local wild card Mikhail Kukushkin 6-3, 6-4 in 83 minutes to earn a 50th victory of the season.

“I started off with a great few games,  keeping my consistency and being very accurate at certain points,” the Greek said.

“Overall it was a great performance. I’m happy with the way things went .”

Tsitsipas has enjoyed no luck at 500 series tournaments, losing all eight finals he has played at the level.