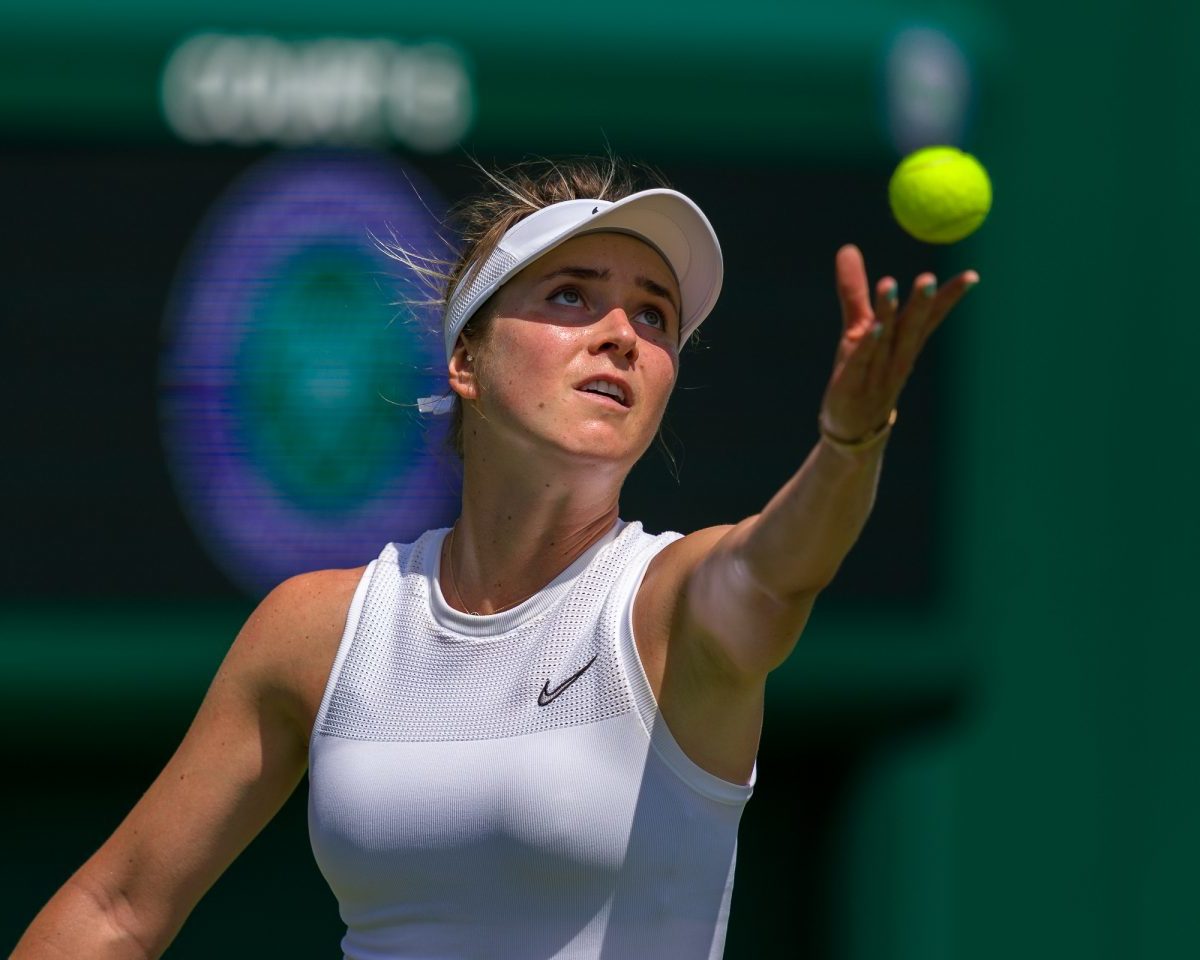 Elina Svitolina has been given the hard word by Australian Open organisers: stay clear of boyfriend Gael Monfils during this month’s mandatory COVID-19 quarantine.

The fifth-ranked Ukrainian who has been with Frenchman Monfils for nearly two years, will have to remain in isolation like the rest of the field  during the 14 days of late January prior to the delayed February 8 start of the major in Melbourne.

That means the loved-up couple will have to each go it alone during the isolation period, being allowed out of their hotel rooms for up to five hours per day only for training, physio and meals onsite at a locked-down Melbourne Park.

“Gael and I have already received a letter: we cannot see us at this time,” Svitolina told a Ukrainian website. “That is the decree of the Australian government.”

“It would of course be weird to know that we are somewhere nearby, but not allowed to come together.” she added.

Svitolina has a pair of Melbourne quarter-finals form 2018 and 2019 in her resume while ATP No. 11 Monfils reached the quarters five years ago