Lopez to make his ATP re-acquaintance with Nadal 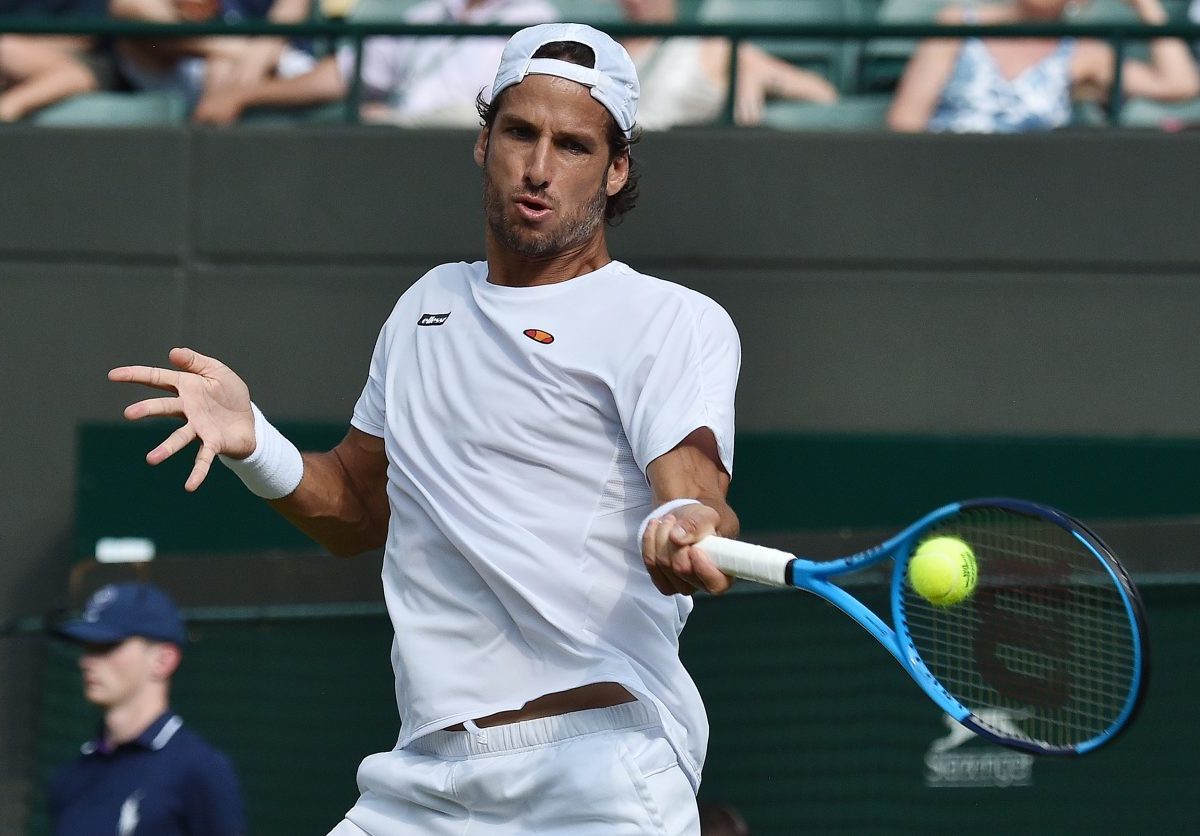 Feliciano Lopez will face Rafael Nadal for the first time in five years after scoring a Monday first-round win in an empty stadium at the Paris Masters.

Lopez defeated 2017 finalist Filip Krajinovic 7-6(11), 6-1 with the winner saving six set points in the first-set tiebreaker. The match was played without fans due to a new French COVID-19 lockdown.

The 39-year-old set up an all-Spanish shootout with top seed Nadal, who stands 9-4 in a career series which began in 2003.

But there is hope for Madrid Lopez veteran against Mallorcan islander Nadal.

Lopez, who also serves as tournament director of the Madrid Masters, has won their last two meetings dating back six years.

Should Nadal succeed in the match-up with his countryman, it would mark the 34-year-old’s 1,000th  career ATP victory.

“I’m ready to play a full schedule again, I feel great on the court”

“I think I can still compete. I think I’m still able to perform and to enjoy and to play against the best players in the world.”

He added a personal note: “It will be a very special year, because my wife is giving birth by either December or first week of January.”

Croat 15th seed Borna Coric will be the next opponent for Thompson after stopping Marton Fucsovic 7-6(5), 6-1.

Norway’s Casper Ruud, a Rome and Hamburg semi-finalist on clay, lost a third straight opening match as he went down to Frenchman Ugo Humbert 4-6, 6-2, 7-6(1).