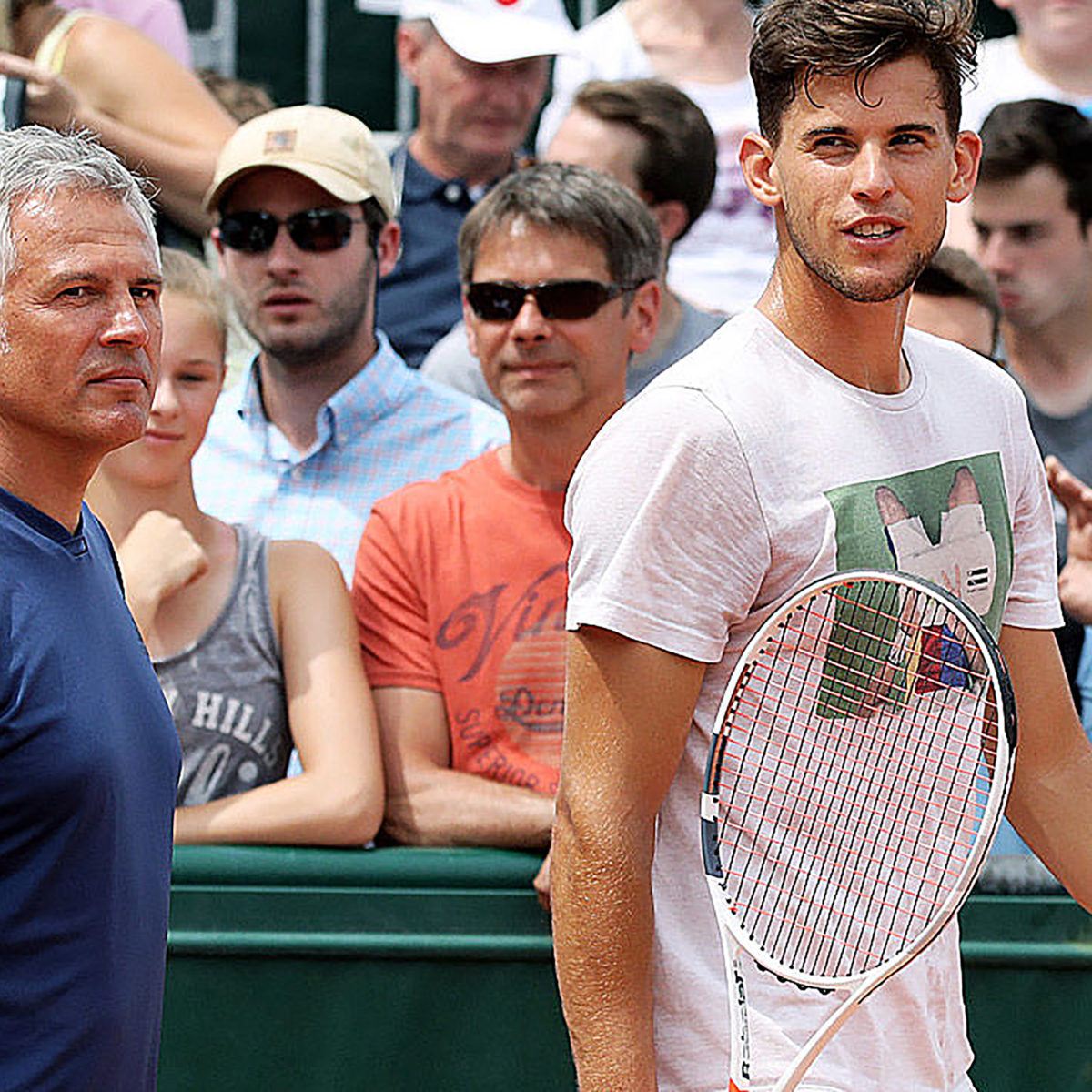 The physio who rescued Dominic Thiem’s US open last year after an ankle mishap has been given the sack, with German Alex Stober puzzled over the sudden turn of events.

Stober worked  through the night after the Open quarter-finals last year, getting his man match-fit for what turned into wins over Daniil Medvedev and Alexander Zverev on the way to the trophy.

The Thiem camp has been in crisis for more than a year, with longtime manager Guenter Bresnik finally pried away from the Austrian earlier this year in what is believed to have been a painfully high financial cost to Thiem.

Thiem is coached in part by father Wolfgang and now managed by former player Galo Blanco, who Stober said informed him in a message that his services were no longer required.

“I was absolutely loyal to Dominic for six years – and then he doesn’t even have the courage to tell me that we are no longer working together,” Stober told tennisnet.net.

The German has been around the block in tennis having worked  with the elite of both the ATP and WTA Tours. Past clients include Tommy Haas, Mark Philippoussis, Pete Sampras, Michael Stich, Andre Agassi, Gustavo Kuerten, Angelique Kerber and Li Na.

Thiem is out of the competitive picture for the rest of this season after injuring his right wrist on grass in Mallorca in June.

Earlier this month, the eight-ranked Thiem confirmed to ServusTV that Stober was a part of his team.