Locked-down Nadal: We can’t even walk 200 metres from hotel to O2 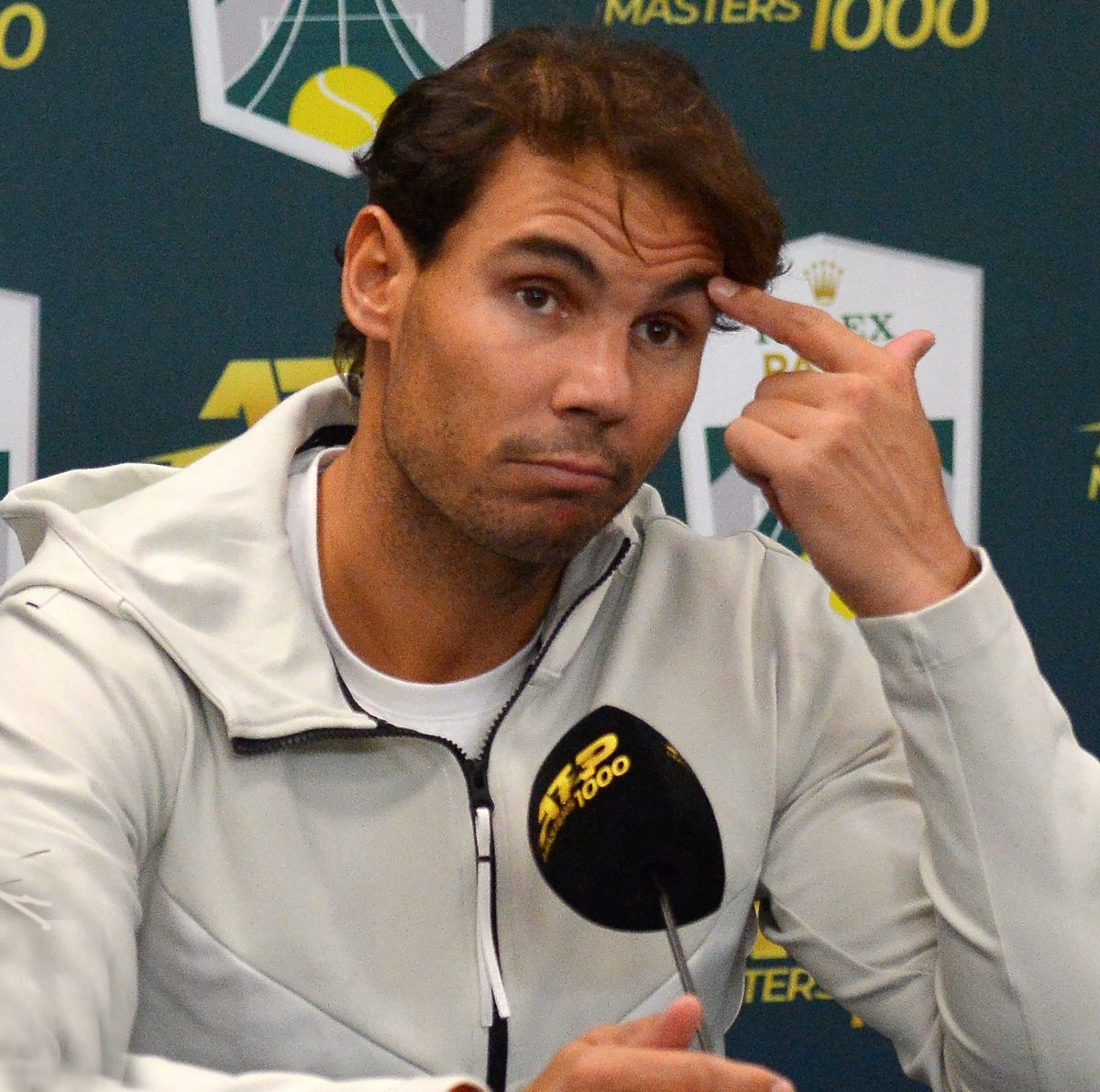 Rafael Nadal on Friday confessed to one minor frustration of living inside the strict player bubble at the ATP Finals in London.

Despite the fact that players are housed at a five-star hotel next door to the O2 arena in deepest East London, competitors at the eight-man season wrapup are not allowed to walk to the tournament venue due to COVID-19 bio-precautions

Instead, they are put in tournament transport for a complicated drive to the arena next door – actually just a stroll across an outdoor commercial piazza – where no fans will be present for a week of year-end play starting on Sunday.

It’s all quite convoluted – but understandable – to the world No. 2 Spaniard.

“We are in very different conditions this year,” he said of the locked-down showpiece which will switch to Turin in 2021 after a dozen editions herel.

“We cannot walk 200 metres from the hotel to the O2. But we are lucky to be able to keep playing our sport – that’s all I can say.

“We cannot be negative about the situation. Just thanks to the ATP, the tournaments, the Grand Slams for helping to make tennis happen.

“These are very challenging conditions.

“It’s sad to be playing without fans in this massive arena, but at least we can play our tennis – we can’t complain at all.”

Nadal begins group play on Sunday event when he takes on the breakout player of the season, Russian Andrey Rublev, winner of an ATP-leading five tournament in this virus-challenged 2020.

With 86 tournament titles in his pocket – including 20 Grand Slams – Nadal still owns just two indoor honours, and has never won at the year-end event which is always played in late autumn.

“I can’t find excuses – the numbers are the numbers,” the 34-year-old said.

“It’s true I’ve played less indoors in my career, the surface is not the best suited to my game,” the king of clay with 13 Roland Garros trophies added.

As usual, Nadal comes to the year-ender with minimal indoor hardcourt match experience, managing to reach the Paris Bercy quarter-finals last week. Prior to that, he last touched the surface last November while leading Spain to the Davis Cup title in Madrid.

“I don’t know if I’ve come anywhere near to perfect preparation,” he said. “I tried to fight hard in every match at Bercy.

“But I don;t know how much four matches indoors will help me here.”