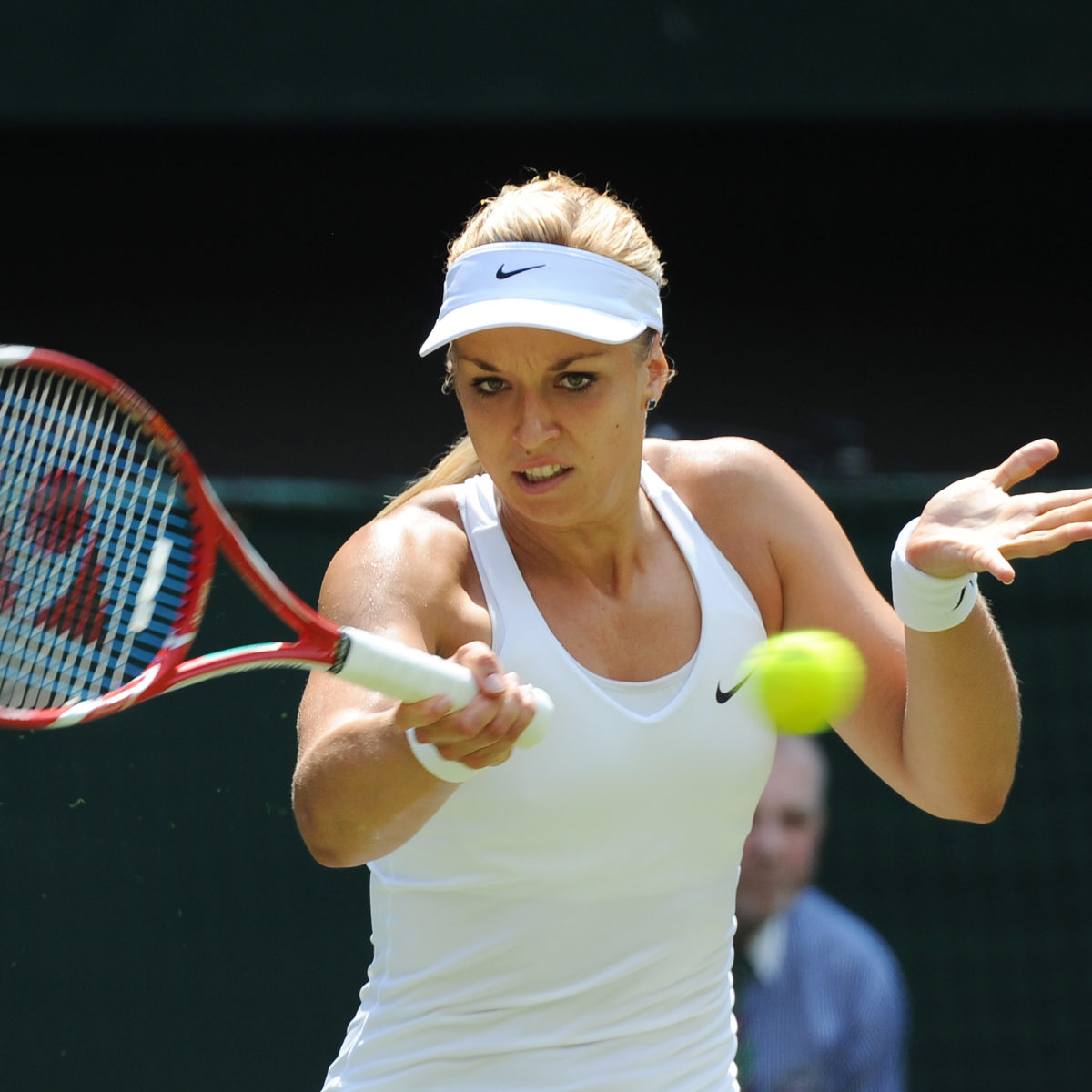 Sabine Lisicki may be looking at the end of a career after suffering a major knee injury during doubles at the Upper Austria Ladies event this week.

The German who reached the Wimbledon final in 2013 but lost to Marion Bartoli, copped another blow as she competed in Linz doubles after failing to qualify in singles.

The 31-year-old’s ranking is well outside the Top 500 after dealing with glandular fever in recent months, the injury is just another in a string of hard luck: ankle, shoulder and, previously, the knee.

The former No. 12 detailed her plight on social media after surgery to repair a  ruptured cruciate ligament.

“From now on we only look ahead,” she wrote on Instagram:

“Now there is a long and hard road ahead of me to come back, but I am very fortunate to be surrounded by the best medical team.”

Lisicki owns four career titles, earning her last in 2014 in Hong Kong. Her last time in a Grand Slam main draw was the 2017 US Open, where she lost in the first round.