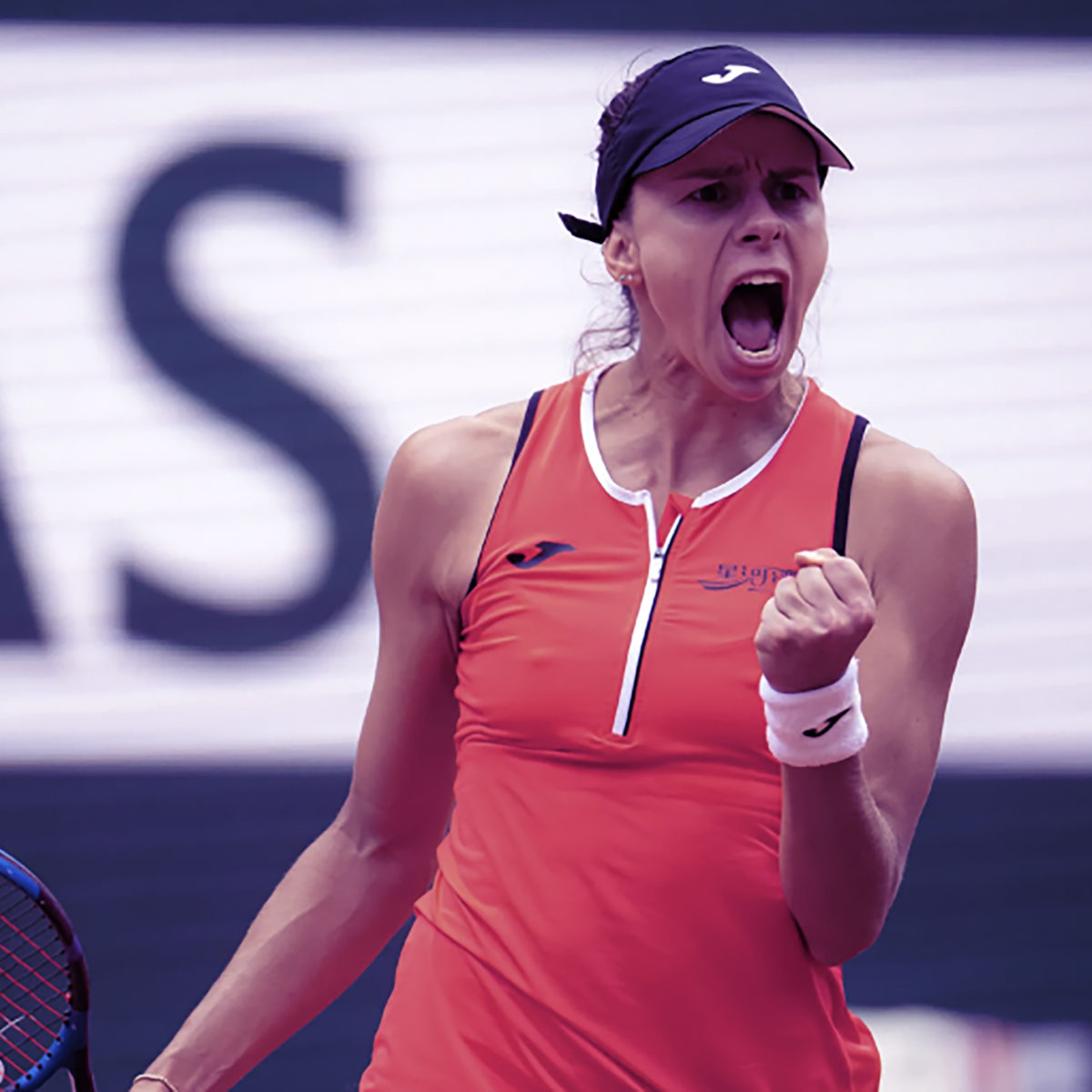 Sixth-ranked Jabeur, a pacesetter for Arab tennis, was a week removed from her Rome final, which she lost to world No. 1 Iga Swiatek.

Linette, No. 56, owns a pair of minor titles but has never been past the third round at a Grand Slam.

The Pole withstood 10 aces off her opponent’s racquet while breaking Jabeur four times in the two-and-a-half-hour clay fightback.