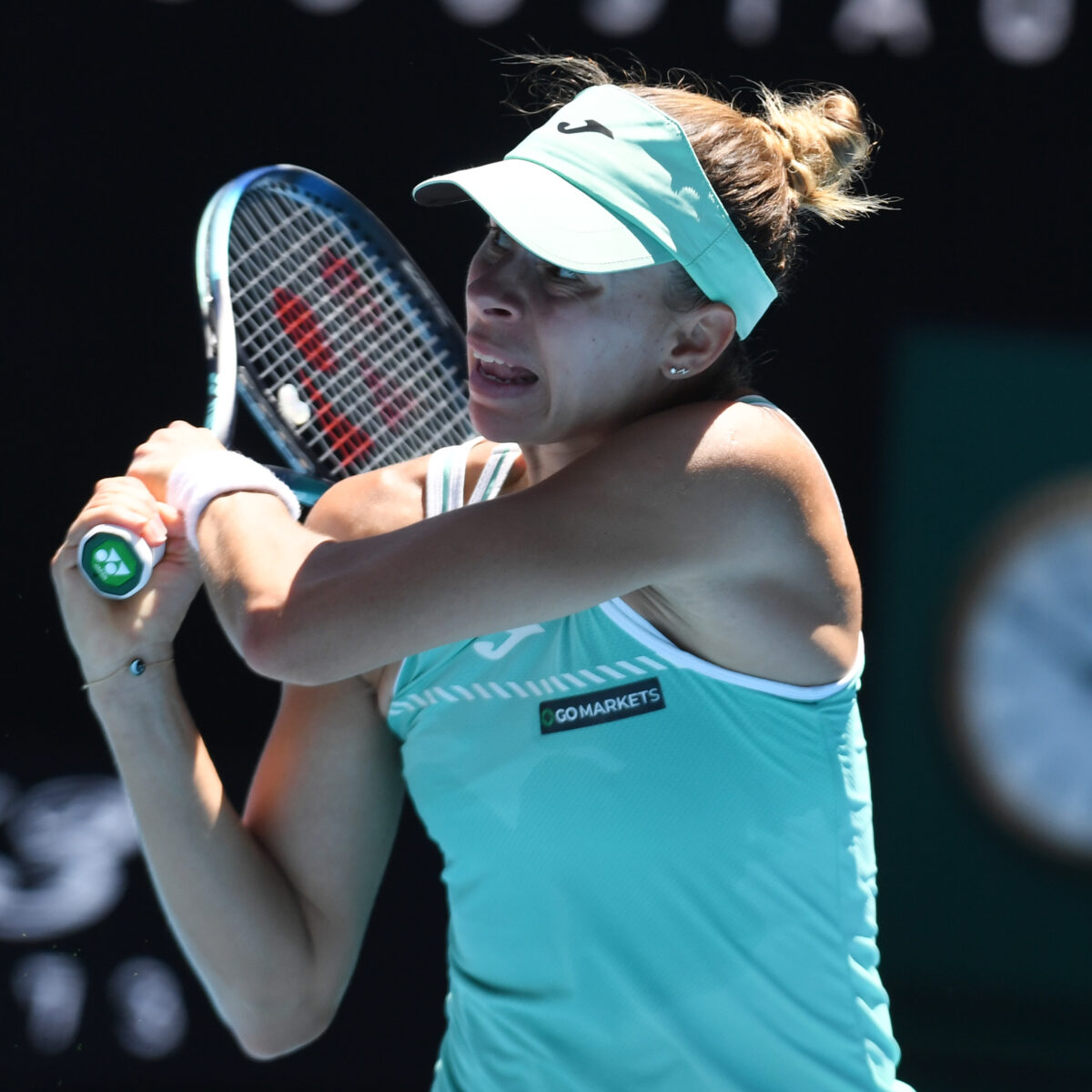 Soft-spoken Pole Magda Linette let her racquet speak for her in a 6-3, 7-5 defeat of former semi-finalist Karolina Pliskova to reach a career-best final four place at the Australian Open on Wednesday.

Linette broke new personal ground with her upset in 87 minutes, with 18 winners and 19 unforced errors.

Pliskova, four times a Melbourne quarter-finalist, had won six of the first seven meetings and needed a final-set tiebreaker to beat Linette at the US Open four months ago.

Linette broke in the penultimate game of the second set and served out her biggest win a game laer on first match point.

“I’m so emotional I can really believe it, this is a dream come true,” the winner said.

“”But I don’t want to get too excited, I’m still in the tournament. I stayed composed as I knew how tough this match would be and how tough it would be to break her.

“I just took care of my service games and took my chances when I had them.

“I’ll never forgot this, it will stay with me for life.”