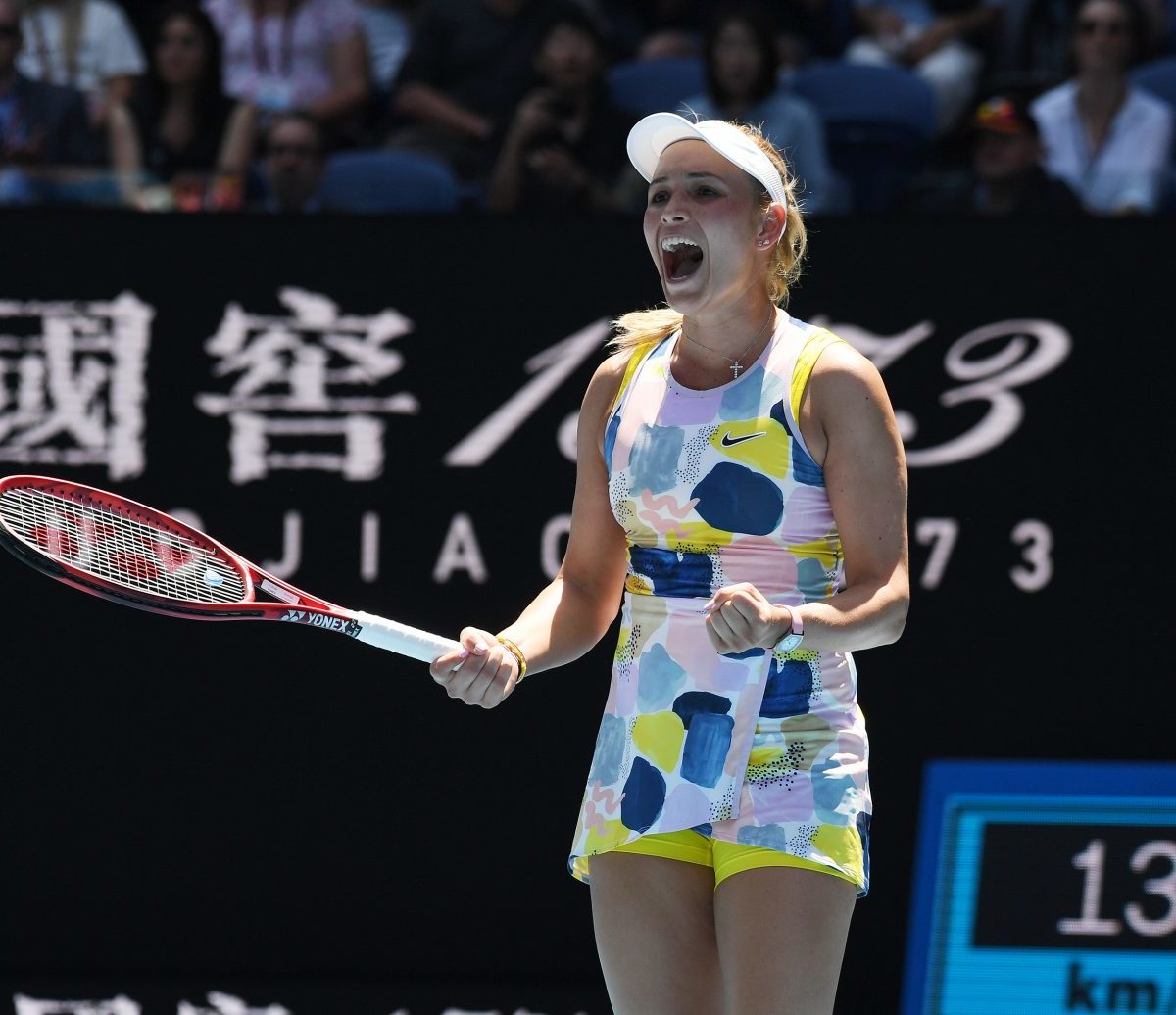 The WTA is considering limiting the number of back-up staff a player can have once the 2020 season resumes.

Changes being considered are only one team member to accompany a player on the event site, as compared to the current set-up where a player often has 2 or 3 support staff.

The coach of world No. 24 Donna Vekic, Torben Beltz, has revealed that in discussions with WTA officials plans are underway to limit not just support staff, but also the number of attendees at an event. – to a few hundred.

Other rules could include new sideline protocols ands when to change ends after every two games.

Meanwhile, World TeamTennis, an a new mixed-gender professional tennis league in the US, will start from July 5 in West Virginia with up to 500 fans allowed to attend matches during its three-week season.

WTT said it would adhere to all health and safety protocols required by authorities to ensure the well-being of its players, coaches and essential staff amid the COVID-19 pandemic.

WTT plans to stage at least three matches per day at the Greenbrier’s 2,500-seat outdoor stadium.

“The overwhelming feedback from our players is that they want to play WTT and are comfortable in doing so in a safe environment, which is our number one priority,” WTT CEO Carlos Silva said.