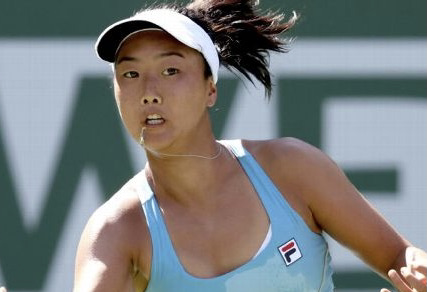 American Li controlled the opening set against the 19-year-old, despite losing the opening game of the first set, as the hiccup quickly disappeared and she went on to win the next six.

Osorio couldn’t get a foothold in the match, hitting 15 unforced errors as Li took control from 2-2 in the second to take out the tie.