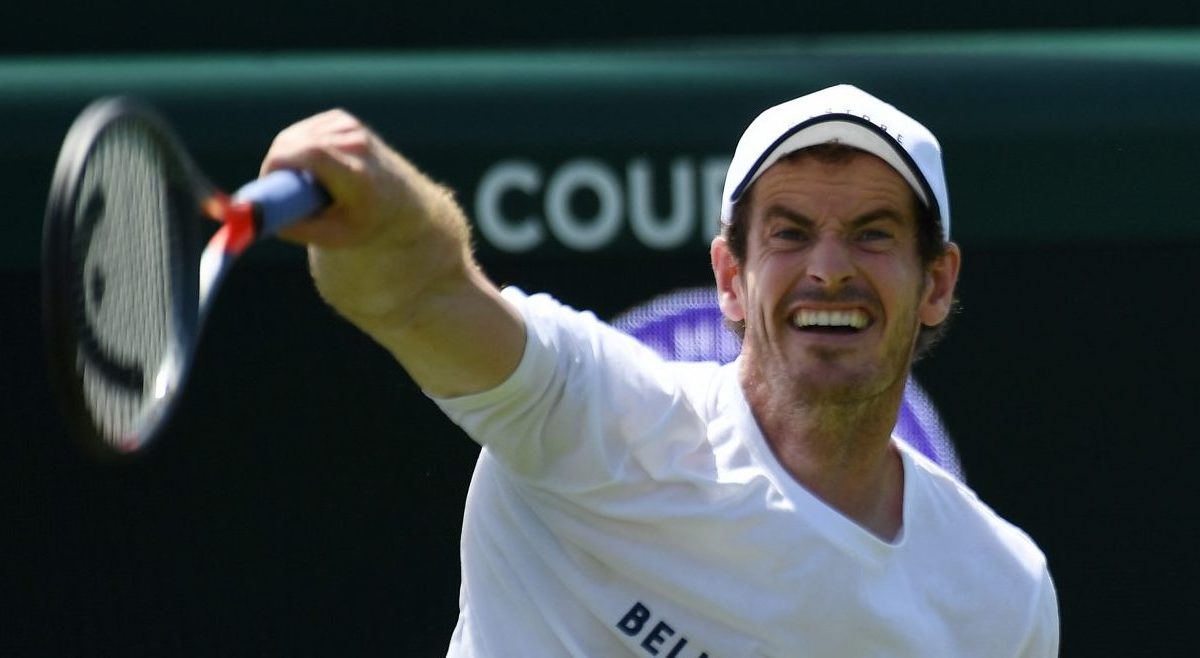 Tennis great Andy Murray believes getting the 2020 season back on court is not important as players, like everyone else, battle through the coronavirus pandemic.

“I’m sure all tennis players want to get back to competing as soon as possible,” Murray said.

“But right now, that is not the most important thing. First of all, we want to get our normal lives back. Then, hopefully, over time things will start to allow for travelling and sport will be able to go back to normal.

“But I don’t see that happening very soon … The first thing is to try and find a way to stop the virus spreading and once we’ve done that we’ll be able to do more normal things rather than thinking about competing in sport.”

The reopening of borders to allow international travel could still take months, something the former World No.1 was quick to point out.

“If we get back to international travel, then maybe there could be a second wave of infections,” he said.

“That would slow everything down again and that’s not what anyone wants. Let’s just get things back to normal first.”

Murray was speaking after his win over Rafael Nadal in the ‘virtual’ Madrid Open esports online tournament.

The esports event, saw Murray joke about his fitness.

“I don’t need to train a lot to beat him in this game,” Murray joked after his 3-0 win.

“If I practised a lot, it would have been even worse for him today!”