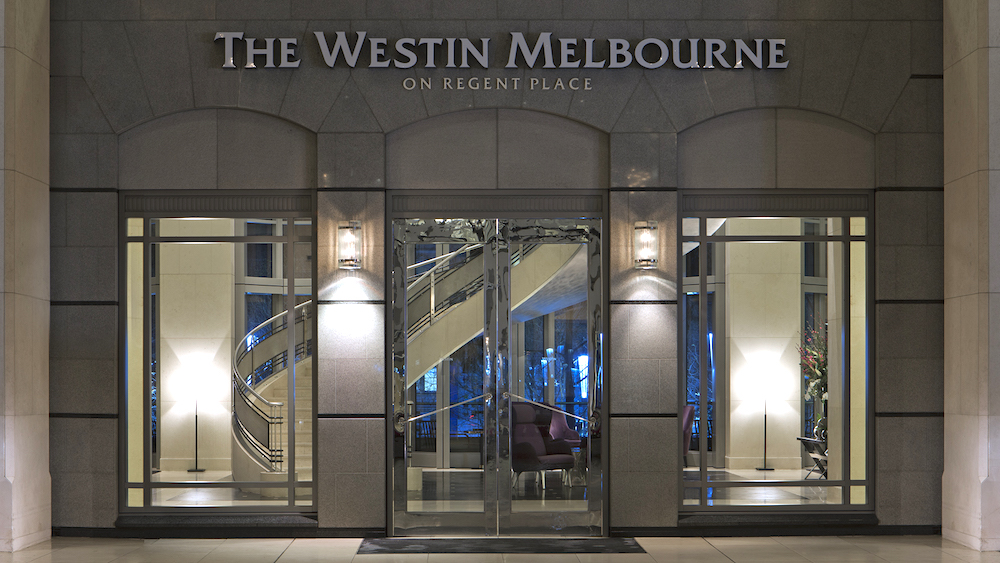 The owners of 36 penthouse apartments at a Melbourne hotel set to house players for the Australian Open are threatening to launch a legal challenge, claiming they were not properly consulted about the plans from Tennis Australia.

The challenge could severely disrupt TA’s quarantine plans ahead of the February 8 start, according to the Melbourne Age newspaper.

With the first players expected to arrive on January 15, many of the owners, who live at the Westin Hotel permanently, are considering a last-minute injunction to the Supreme Court over the health risk it could pose.

The Age reported apartment owners were only notified on December 23rd and have insisted they never agreed to the plan.

“It’s incredibly arrogant to ambush us this way as if it’s a done deal,” apartment owner Mark Nicholson told The Age.

“There are substantive public health and legal issues that have not even been examined.”

Digby Lewis, aged 84, told the Age he was in the most vulnerable group and he felt it was “shocking the way they tried to ram this through without any attempt to consult with us”.

“In terms of the Westin, where there are some permanent residents who live there, the very clear advice is that … arrangements will be put in place so there is no contact between the existing residents and the people staying associated with the Australian Open,” Ms Allan said.

Tennis Australia’s plan includes all international players requiring to spend 14 days in quarantine at the Westin but they would be allowed to leave the hotel for one daily five-hour practice session.