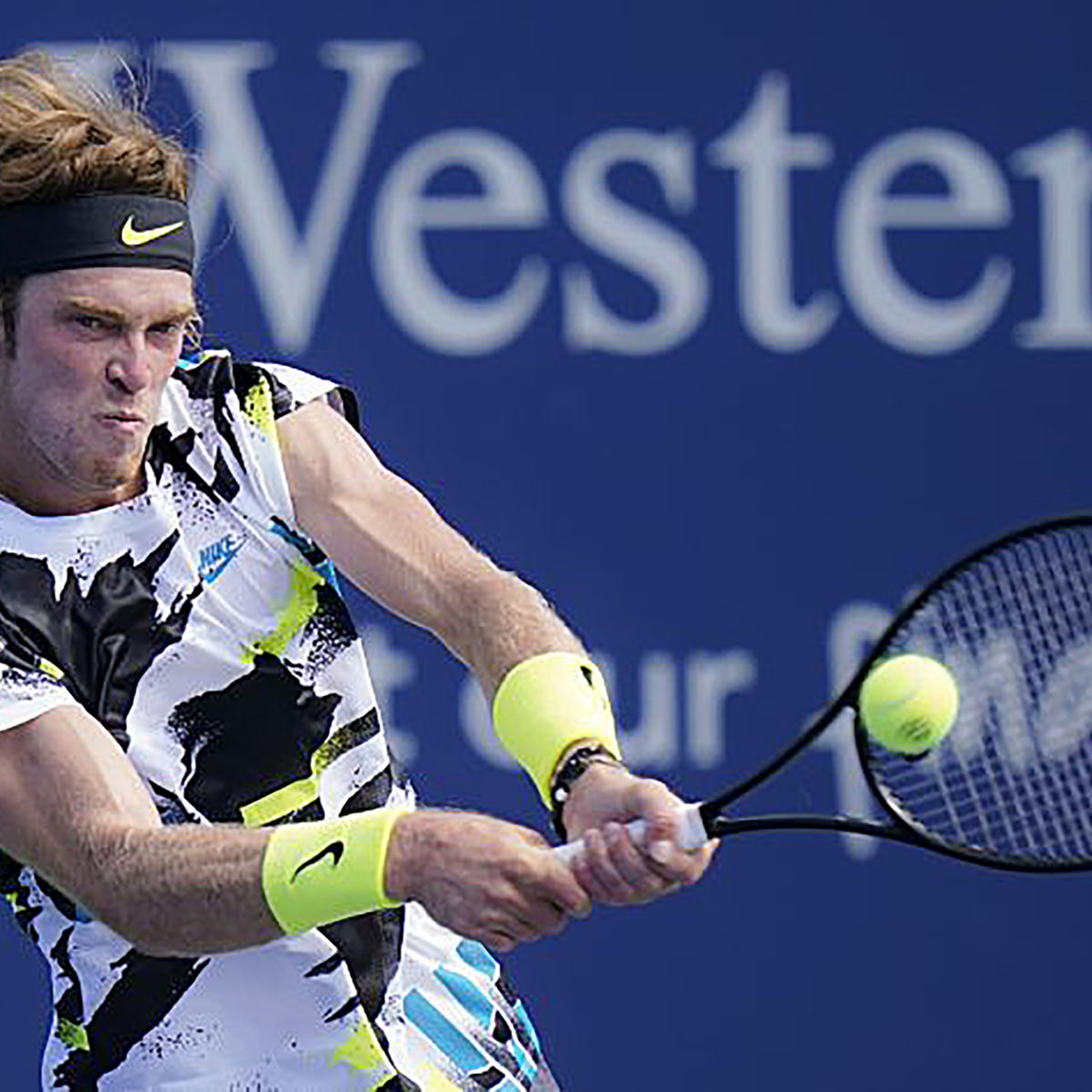 Andrey Rublev sees his first appearance at the ATP finals in London as a learning curve.

The Russian joins compatriot Daniil Medvedev at the event, won only once by a Russian, in 2009 by Nikolay Davydenko.

“It’s going to be a really great experience for me to see what I need to work at to be at this level and to compete with the best players,” he said.

“It will be a great lesson for me.

“I have been here before as a spectator in 2016. I fell in love when I saw it and it became a dream to try and be here one day to play here and to compete. I am happy to finally be here.

“I will do my best to win the matches but I am not the player who has been at this level for many years. I have to be realistic. I arrived at this level but we will see if I have the level to be a part of it.

Rublev also believes his and Medvedev’s appearance will add to the popularity of the sport back home.

“It’s great that two players from Russia are here,” he said. “We have more attention in Russia and they are starting to follow more tennis. It is great for Russian sport.”