French Open finalist Dominic Thiem will kick start the points quest for Team Europe as the Laver Cup gets underway on Friday, with the Austrian taking on Canadian Denis Shapovalov. 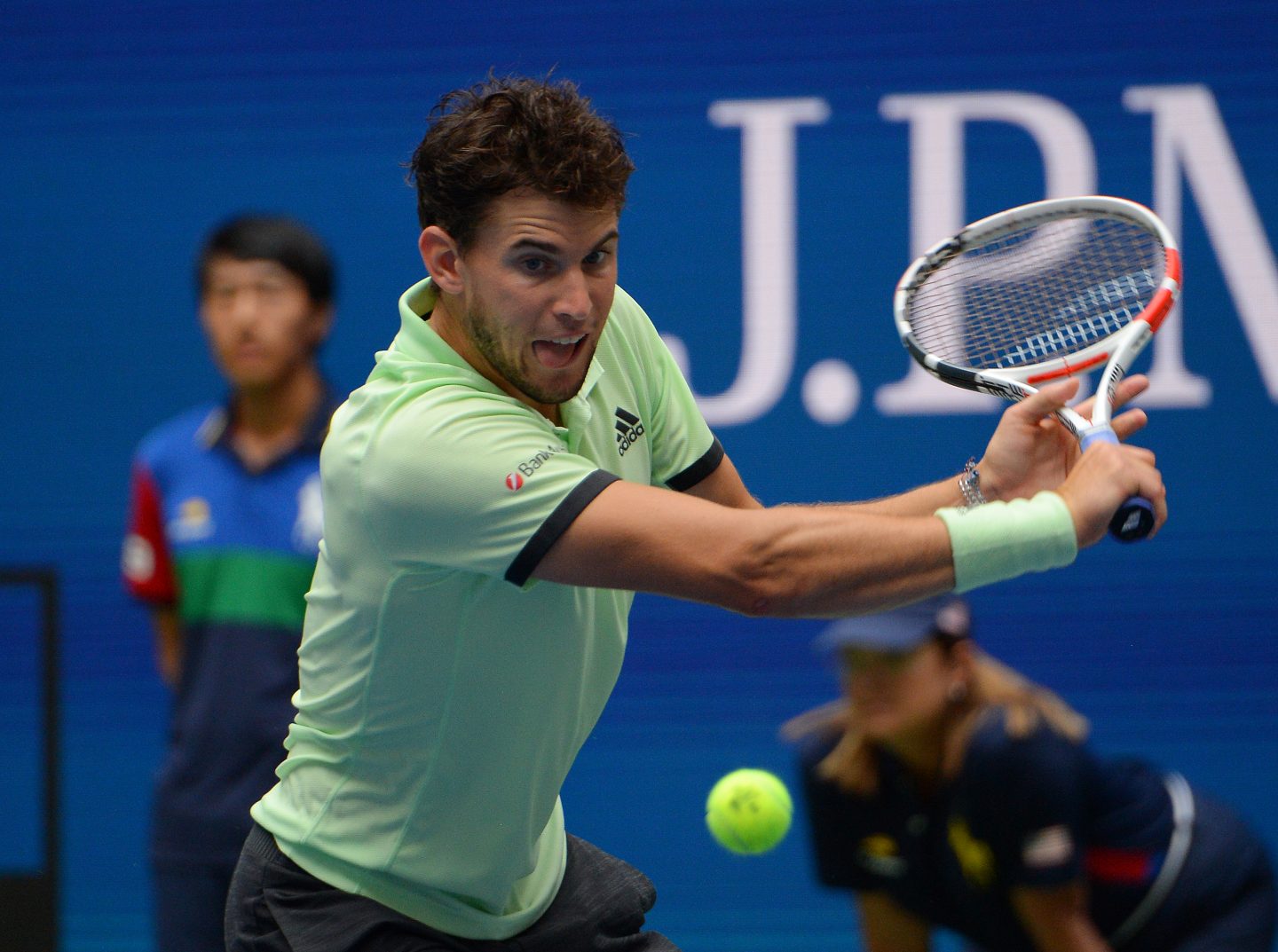 The opening rubber will be the first of a full weekend at Geneva’s 17,000-capacity Palaexpo Canadian as Europe led by Roger Federer and Rafael Nadal stand as clear favourites to lift a third straight trophy.

Thiem said that competing in a team environment is a unique but pleasant experience for solitary tennis player: ‘All year long we are by ourselves, we have to fight against these great players.

“So it’s good to be teammates and not have to play them. We want to help each other win the Laver Cup for Europe”

“This is a special event, I love it.

“Every singles session is so loud from the very beginning. I had an amazing experience two years ago, so I’m glad to be back.”

With legends Bjorn Borg heading up Europe and John McEnroe serving as World skipper, it will be all-go for the three-day competition being played for the first time in Federer’s home country. 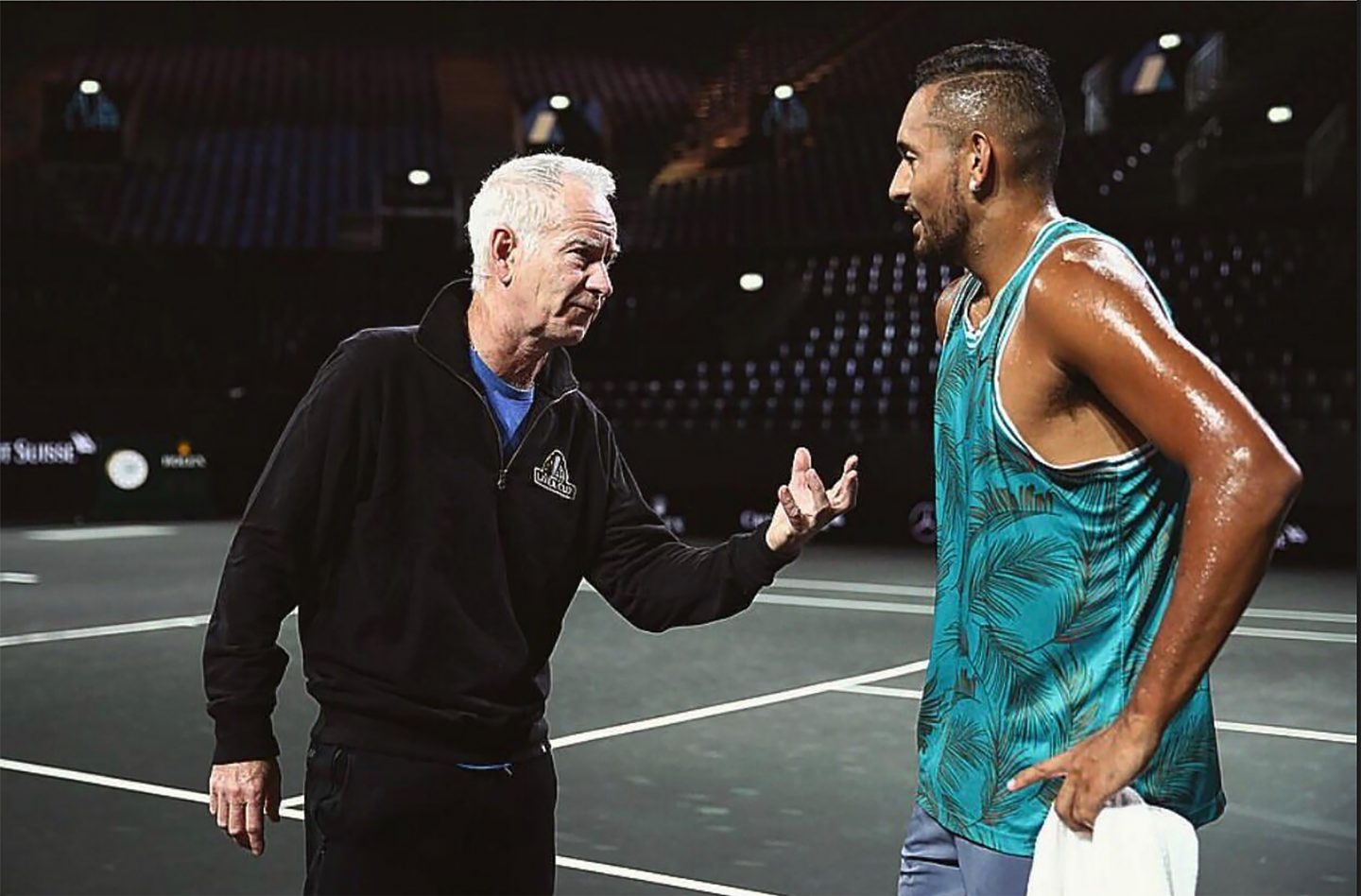 “I have great memories of Prague a couple of years ago, I’m excited to be in Geneva for the first time,” Shapovalov said.

“We’re going against the best players in the world, they have a super-strong team. It’s definitely a tough challenge for us.

“But if we work together and play out best tennis, then we have a chance.”

The first side to 13 points on Sunday wins; Europe claimed the first two editions of the annual competition staged in Prague and Chicago.

ATP No. 5 Thiem has won both matches he has played against the 33rd-ranked Shapovalov, most recently in Montreal last month.

The second rubber will be staged between Europe’s Fabio Fognini, the Monte Carlo winner and American journeyman Jack Sock. 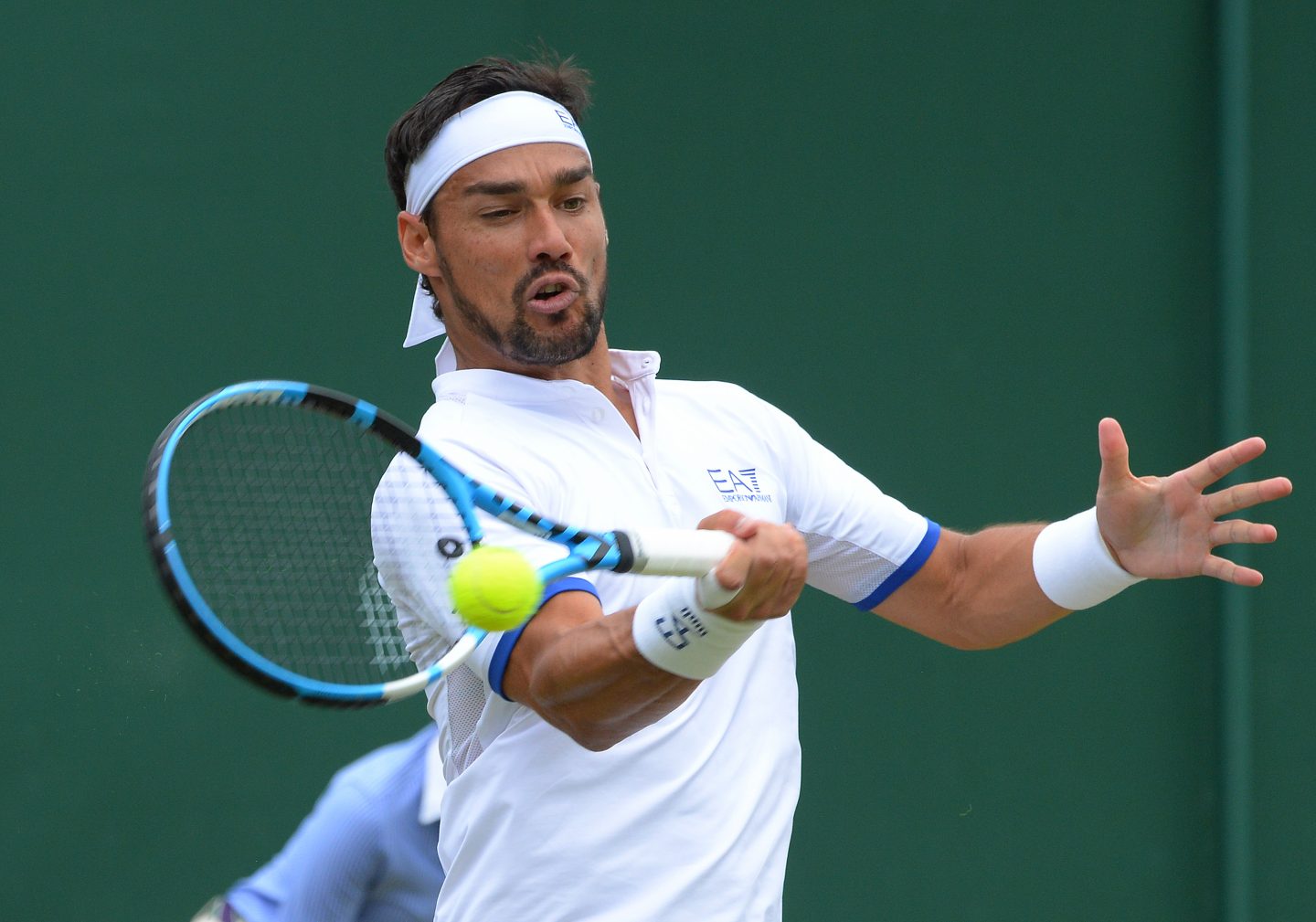 It will be an uphill battle for out-matched World, which has lost every opening day tie played at the previous pair of editions.

Jack Sock, who won his last singles match in March and has played just five more times at the ATP level …