Last years Women’s finalists through to second round 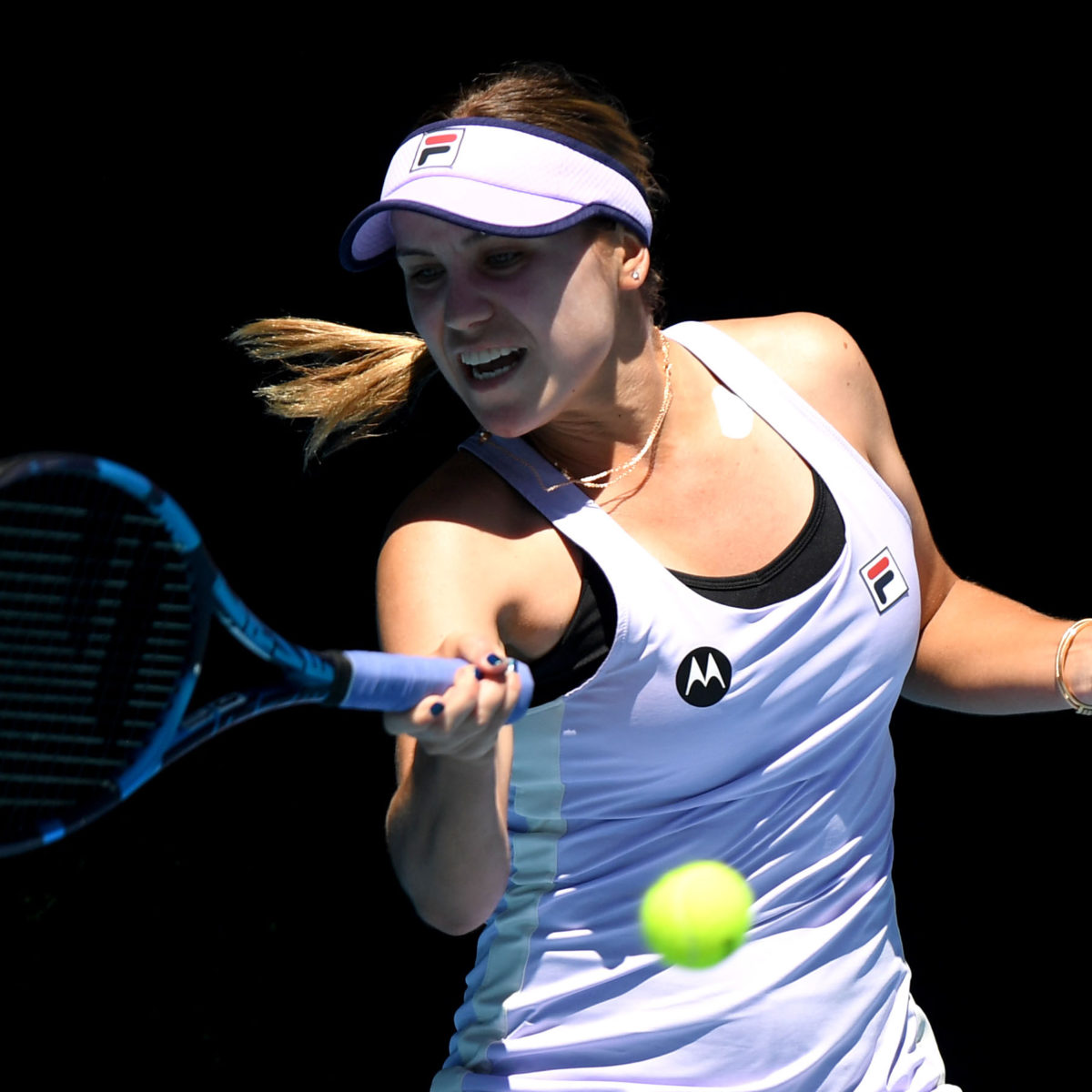 Sofia Kenin stuttered to victory over Australian Maddison Inglis as she began her defence of the 2020 title.

The Aussie wildcard gave a good account of herself before succumbing to Kenin on her third match point in straight sets 7-5,6-4

After the match Kenin admitted to suffering first round nerves and not feeling 100%.

She will play Kaia Kinepi in the second round.

20 year old American Ann Li, who reached her first WTA final last week,the Grampians  although it was never played due to scheduling issues, sprang a surprise, easily beatin 31st seed Zhang Shuai 6-2, 6-0 in just 47 minutes to reach the second round.