Last gasp for Yaz: CAS will hear her doping appeal 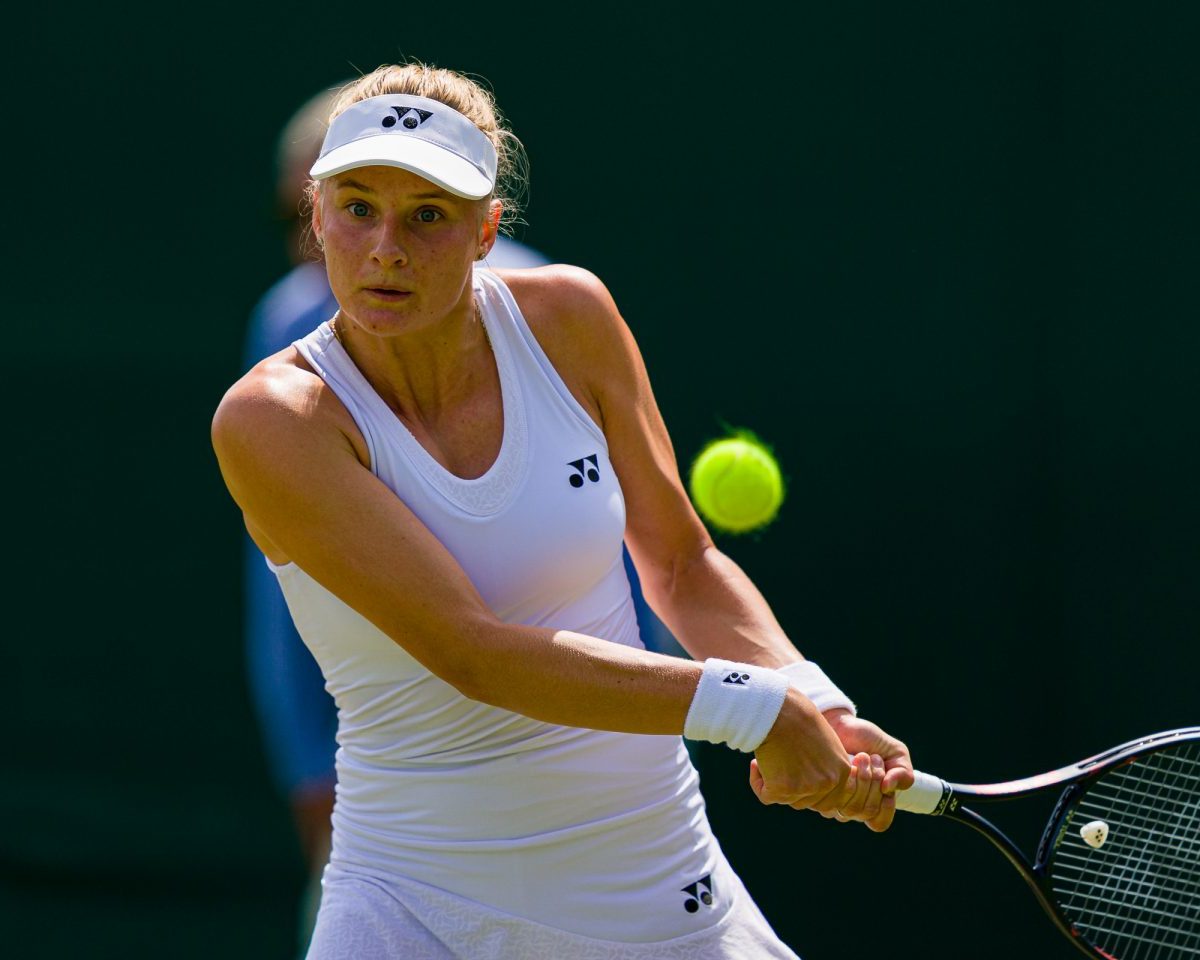 Dayana Yastremka hopes to grasp a late chance for an Australian Open spot after Switzerland’s Court for the Arbitration of Sport agreed to hear her doping case.

The 29th-ranked Ukrainian was slammed with a provisional suspension from the sport in the New Year after a positive test for a banned substance.

But international legal fine print allowed her to board a special player charter flight to Melbourne in hopes of playing in the Grand Slam which begins February 8.

The 20-year-old has been serving her time in quarantine while her attorneys look for ways out of her suspension.

The grunt work might be paying off after agreement by CAS to hear the case and deliver a verdict by next Wednesday, February 3, five days before the Open start.

Yastremska’s original appeal was rejected by an independent tribunal before the stakes were increased to the top level of the world sport judiciary .

CAS issued a Wednesday statement on the sticky matter: “Ms Yastremska seeks to have the challenged decision set aside and her provisional suspension lifted in order to be able to participate in the 2021 Australian Open.

“The CAS arbitration has commenced and the parties have agreed to an expedited procedure.”

The winner of three career WTA titles and a 2019 Wimbledon quarter-finalist tested positive in November for the prohibited mesterolone metabolite, a result which she said had to be the result of an unexplained “contamination event” (lab error).

“I’m astonished and under shock, particularly given that two weeks prior to this test … I tested negative at the WTA event in Linz (in October),” Yastremska said.

The Ukrainian spent her off season in Dubai, where she also quarantined after a positive COVID-19 test.