Laid back Stefanos wants to enjoy London this time 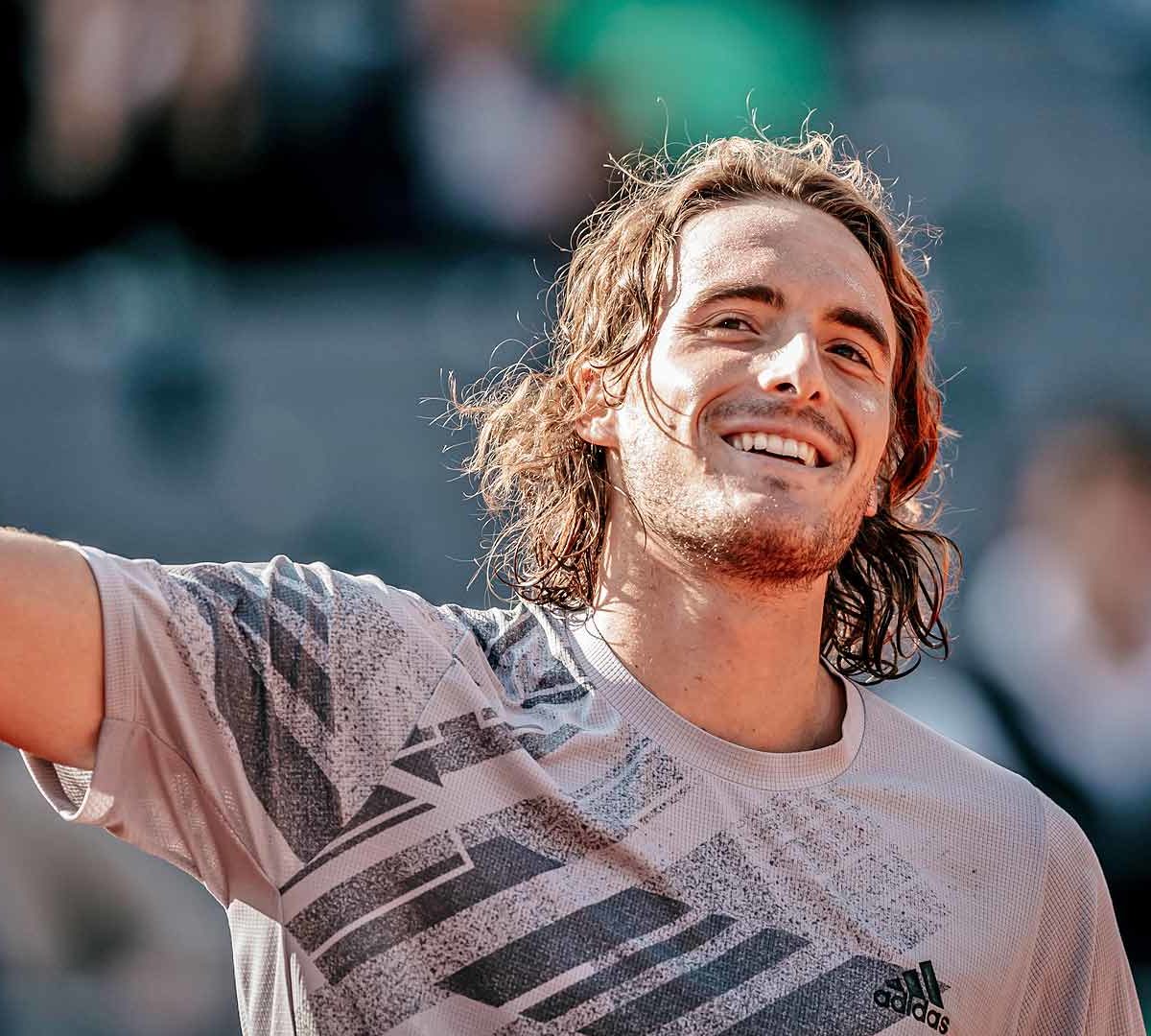 No pressure this year, says reigning ATP Finals champion Stefanos Tsitsipas as he prepares to defend his crown in London this week.

“I wake up sometimes and think about that day,” Tsitsipas said.

“It might come as a thought during the day, the great atmosphere and the triumph at the end. It’s one of the best feelings in the world.

“Being a champion at such a young age playing such incredible tennis throughout the whole week bought so much joy to me and my family.

“I honestly can’t thank anyone enough for that memorable week in London. The feeling at the end was just phenomenal.

“I couldn’t sleep for many nights after that. The effort I put out in the court was extraordinary.”

Tsitsipas says there is no pressure on him this time.

“I don’t feel any of the pressure of last year. I am here to enjoy my week and play good tennis,” he said.