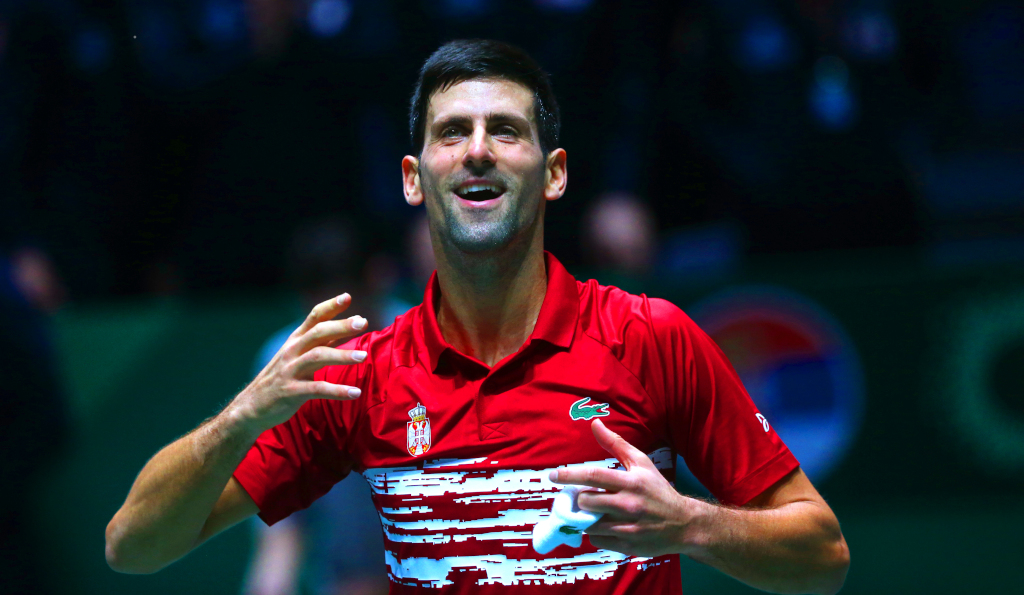 Novak Djokovic is set to lose up to $28 million if French clothing giant Lacoste cancels its agreement with the former world No.1.

According to media reports in Switzerland Djokovic’s absence from the Australian Open was the catalyst of Lacoste’s decision to terminate their agreement.

The agreement with the French company still has three years to run, but after they agreed a multi-million deal with Venus Williams to become their ambassador last week, sources believe it is only a matter of time before they abandon the Serb.

Negative headlines around the world and his likely absence from a number of tournaments this year are said to be the key reasons.