Lack of fans not a deal-breaker for Djoko 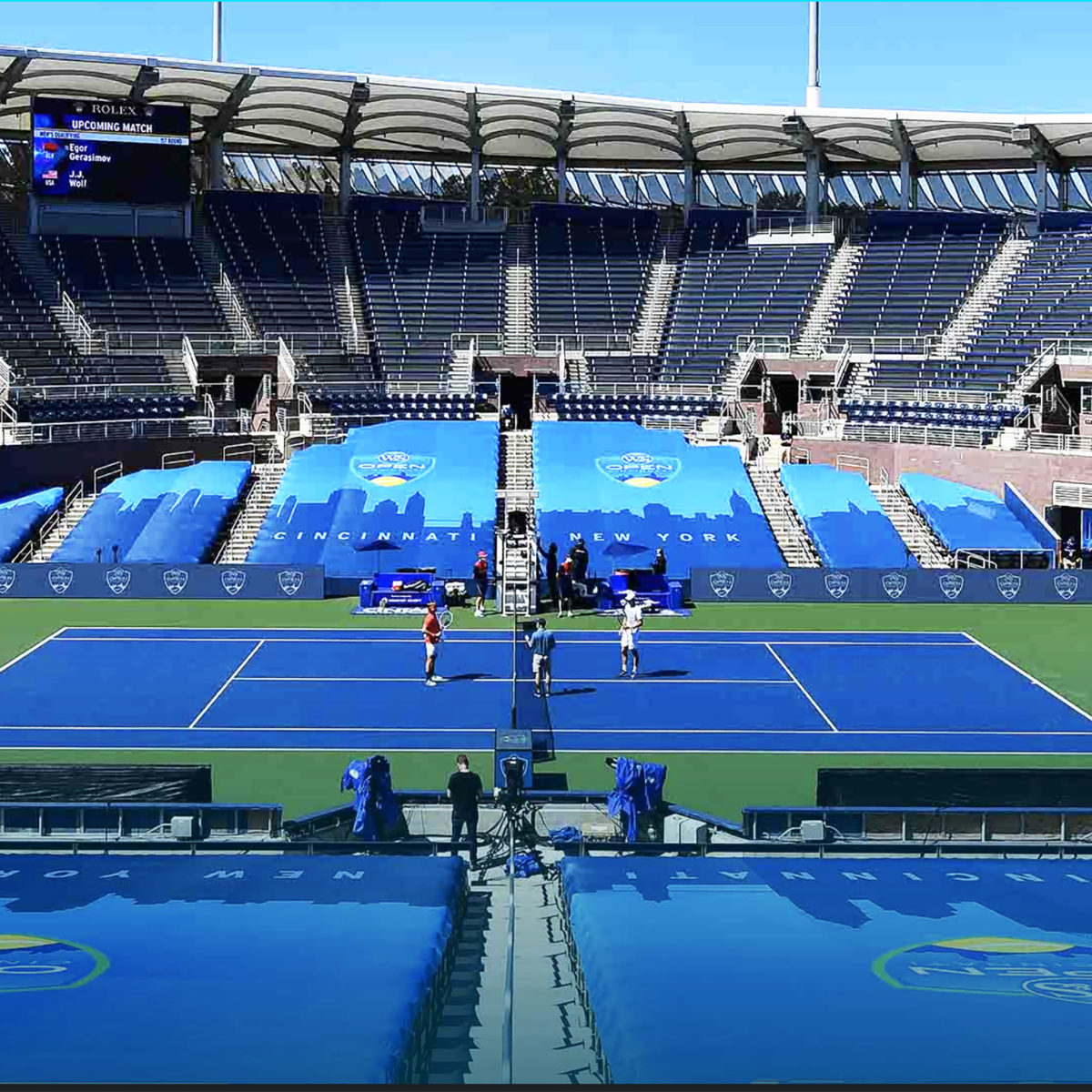 The silent, dead atmosphere enveloping the pair of COVID-19 tournaments in New York are merely a minor inconvenience for world No. 1 Novak Djokovic.

The top seed at the “Cincinnati” event which is being played this week inside a health bubble for this one-off edition, said that the lack of fans is just another factor to deal with.

Players here and at the US Open starting on Monday are restricted to a dedicated hotel on Long Island and  the tennis centre in Queens. No other travel is permitted at the risk of being tossed out of the competition.

“Of  course it is strange. After a good point, you don’t really have clapping or you don’t get that energy from the crowd – that exchange that you’re used to,” Djokovic said.

“On the other hand, I didn’t feel that it was so tough for me to focus on the court.I knew what I was going to face – no crowd and so forth.

“I came over to the States a week earlier to practice and get ready.”

While Cincinnati would be a useful trophy, it’s the upcoming Grand Slam which players are truly preparing for,

“The US Open is around the corner. We all want to try to get as many matches here in the (Cincinnati) tournament,” Djokovic said. “Obviously it’s a huge tournament.”

The Serb who won the Australian Open and has won his last 21 official matches said that combining venues for Cincinnati and the Open has its advantages.

“This tournament is played on the same courts as the Open, but without the two major courts involved.

“But the only thing you can do is really accept it, embrace it and try to take the best out of it.”

You know, I mean, of course I think we all are going to be challenged mentally, emotionally.

I think we all go through a different thought process, and when you experience something new, of course your old self or your old habits are kind of, you know, fighting and resisting a little bit, you know.

But I’m trying to be open-minded and, as I said, accept,because this is the only thing I can do right now.