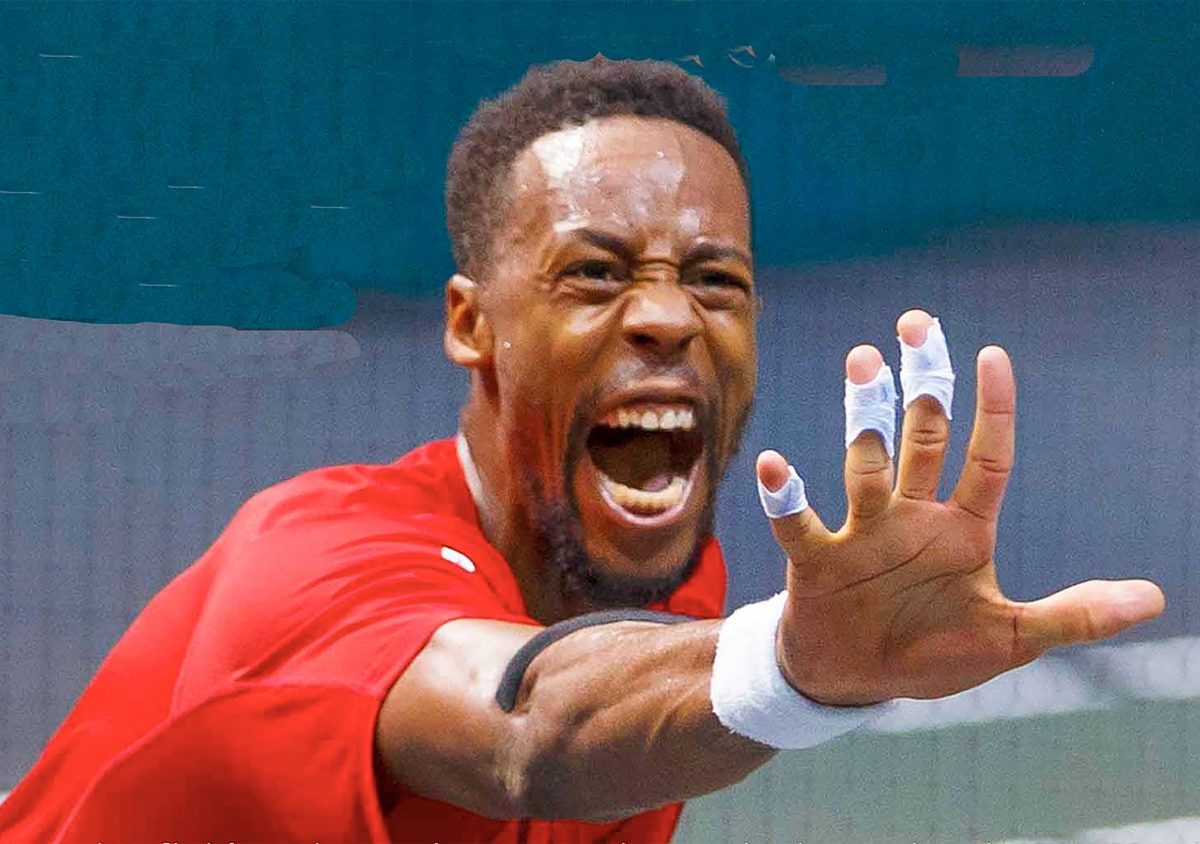 Showstopper Gael Monfils will need to rev up his enthusiasm when he plays a French Open edition with a mere handful of fans in the stands from Sunday.

The local tennis idol is noted for spectacular shotmaking and athletic returns – but that kind of inspired action may be in short supply with just 750 members of the paying public allowed through the gates under government anti-COVID regulations laid down on the eve of the clay major.

It may turn into a depressing experience for the ATP No. 9 who heads into his home Grand Slam with back-to-back losses on clay and limited prospects.

“It will be complicated, the situation is not easy, but not hopeless,” Monfils said. “I’ll just deal with it, hoping to get better and better.

“After a long stop (the five-month virus shutdown) it takes almost that long to really get back to 100 per cent.”

Monfils said he can understand and accept the reality  of limited spectators (the maximum of 1,000 includes the public plus VIPs, freebies and federation guests).

“I do what we are told to do. If they made that decision, it’s the best decision to have an event – we can just just respect the decision.

“The atmosphere will be completely different, obviously it will be weird to have a big stadium with just 1,000 people.

“These are not necessarily the conditions we would dream of, but they (officials) go to great lengths to organize the tournaments”

The flamboyant 34-year-old admitted: “I’m a player who likes to have the atmosphere and the audience, that we won[t have one will feel weird.

“As for the (quarantine) restrictions, I don’t mind staying in my room because I don’t go out a lot in the cities where we are.

‘Of course, you have to get tested, it’s not pleasant, but it’s part of the game   too.”