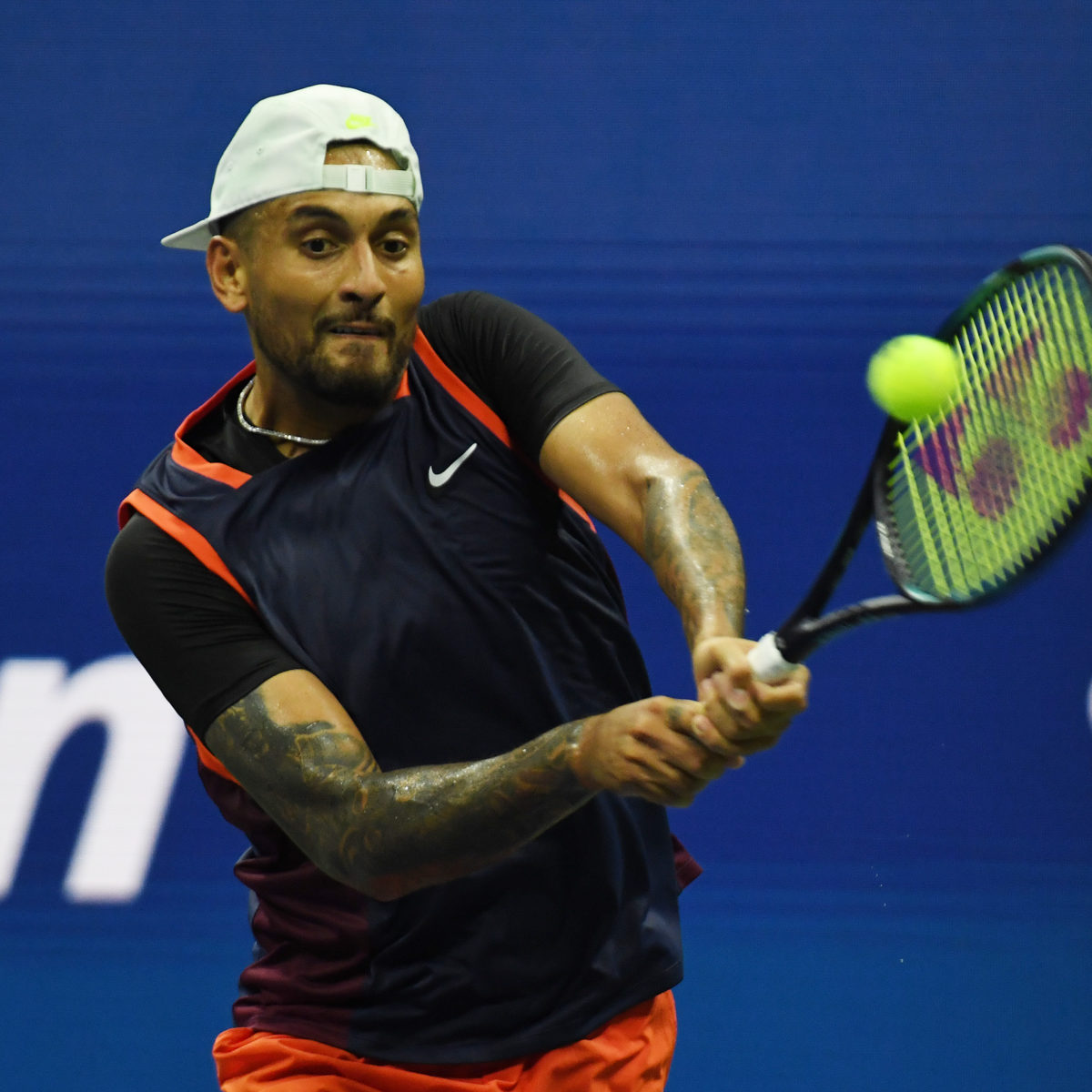 Chances for NIck Kyrgios to make a late qualification for next month’s ATP Finals took a hit on Friday as the Australian withdrew injured from the Japan Open.

The Tokyo pullout applied to both the singles quarter-finals, where Taylor Fritz earned a walkover and the doubles semis alongside good mate Thanasi Kokkinakis; that pair won the Australian Open title in January., .

Wimbledon finalist Kyrgios blamed an existing left knee injury for his decision to quit the event he has called one of his favourites.

“It’s the better option for my body,” he said of his decision.

“I have to be smart and after hitting with Thanasi today I feel that this is the best thing to do.

“I have a couple of tournaments at the end of the year and wanna do well there.”

The 27-year-old stands 18th in the season points race to the wrapup in Turin but would have been close to qualifying for the year-ender in both singles and doubles had Wimbledon points counted.

The tournament was punished with zero ranking points for participants after organisers banned the entry of Russian and Belarus players due to the invasion of Ukraine.

Kyrgios is due to headline in Roger Federer’s hometown of Basel later this month and still has a chance to reach the elite last eight for Turin.