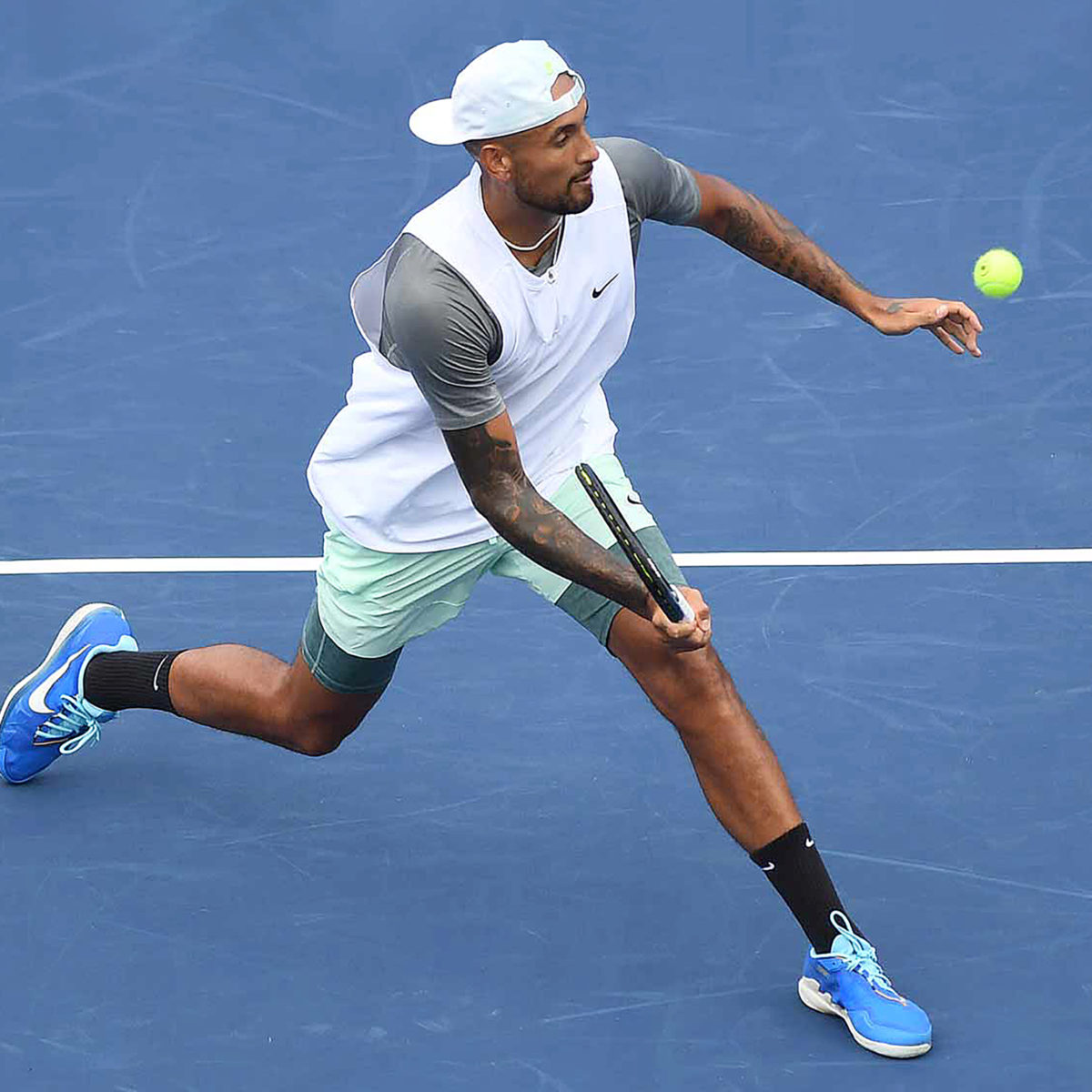 After going through much of his career without the services of a coach, NIck Kyrgios is not about to make a change now.

The Australian now ranked 28th has managed a Wimbledon final and Washington title in recent months under his own steam and changing a good thing is just not in his plans.

“My game is very clear, in that sense,” he said after defeating Alejandro Davidovich Fokina 7-5, 6-4 on Tuesday to reach the second round at the Cincinnati Masters.

“Not having a coach has worked for me. I don’t think many people have achieved what I have in the last six months without a coach.”

The Australian said that his own internal instinct to win is what propels him.

“I’ve been an emotional tennis player all my life. My mother saw me from a young age alternate good moments with others crying if she lost.

“I’ve never accepted defeat without punishing myself for the result after the match.

“I’ve always cared a lot about the result. It’s part of me, to be like that.

“That’s why you’ve seen me throw rackets, but now you’re not seeing me do it anymore. It’s something I’m working on on court, because off the court I’m a very calm guy.”