Kyrgios talented, but off the court? Djokovic reignites feud with Aussie rebel 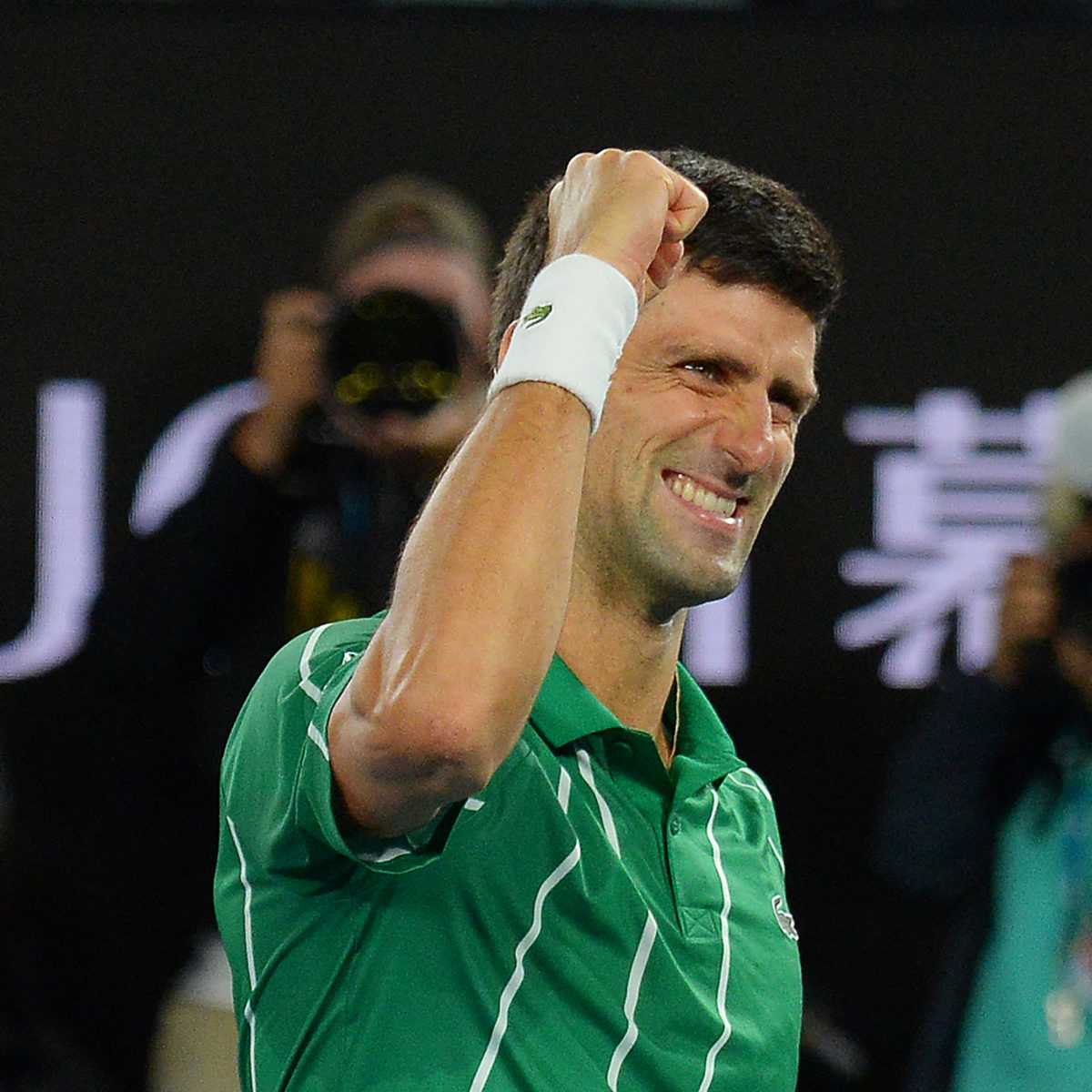 Novak Djokovic’s long running verbal battle with Aussie firebrand Nick Kyrgios took another twist today as the World No.1 said he had no respect for Kyrgios’ off court behaviour.

Kyrgios recently called Djokovic a “tool” for writing a list of player demands during hotel quarantine.

And last year he slammed Djokovic as “bone-headed” for hosting the Adria Tour during the COVID-19 pandemic.

“I think he’s good for the sport,” Djokovic told reporters.

“He’s someone that is different and goes about his tennis [and] his off-court things in his own authentic way. I have respect for him.

“I have respect for everyone else really because everyone has a right and freedom to choose how they want to express themselves and what they want to do.

“My respect goes to him for the tennis he’s playing. I think he’s a very talented guy, he’s got a big game and he’s proven that he has a quality to beat any player in the world.

“Off the court I don’t have much respect for him, to be honest.

“That’s where I’ll close it. I don’t really have any further comments for him and his own comments for me or anything else he’s trying to do.”