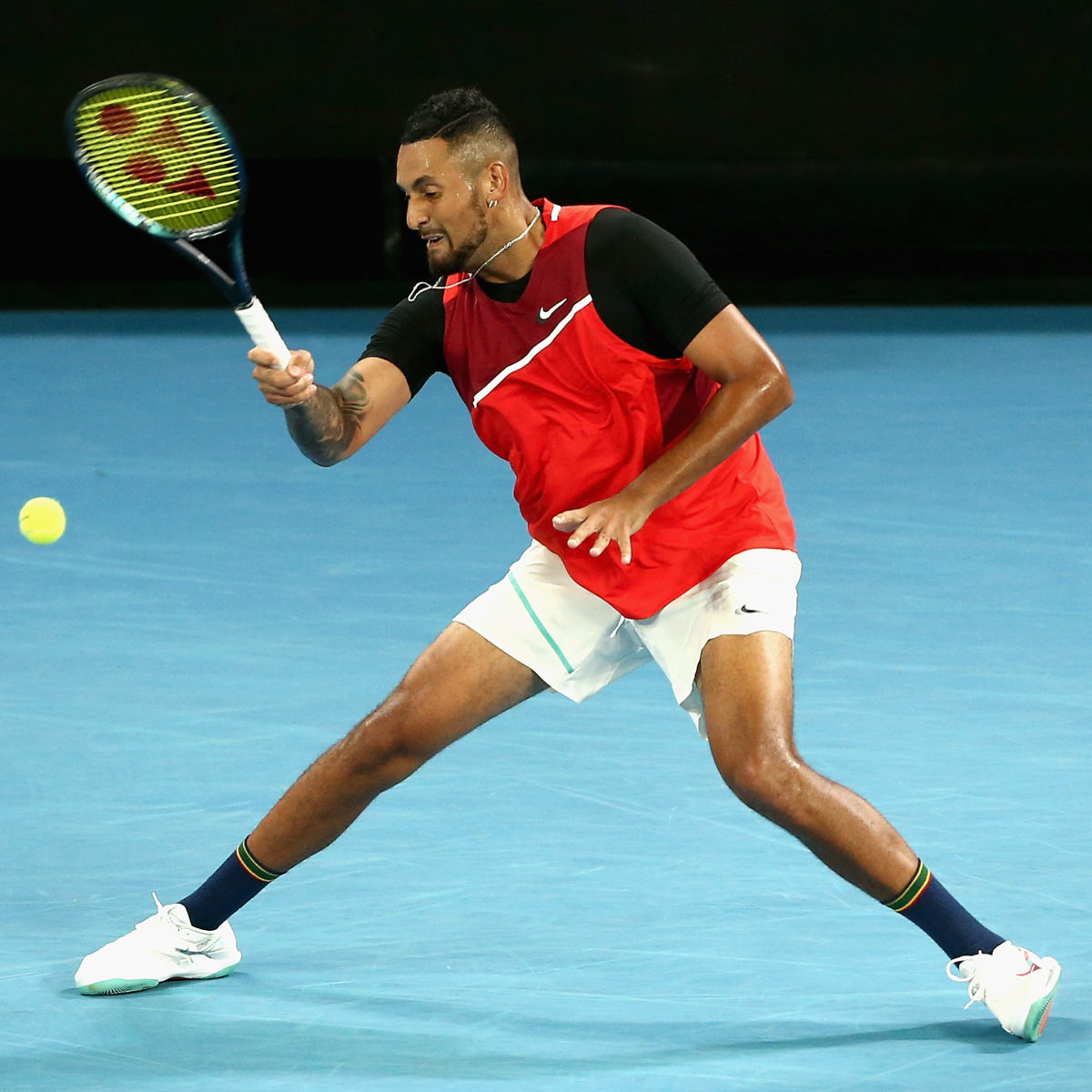 Nick Kyrgios has been snubbed by Australia’s Davis Cup captain Lleyton Hewitt, despite his recent doubles triumph in Melbourne.

Hewitt has opted for Luke Saville, Thanasi Kokkinakis, world No 12 doubles specialist John Peers, Australian No 1 Alex de Minaur and Alexei Popyrin for the March 4-5 tie in Sydney against Hungary.

“Alex has had most of his recent success in Sydney, winning the Sydney international a few years back but also some of his best results last month, including quality wins against (Matteo) Berrettini and (Ugo) Humbert,” Hewitt said.

“Thanasi had a fantastic Australian summer. He really cemented himself as a top 100 player again, winning his first title at home in Adelaide and beating quality players. And then to go on to win the Australian Open doubles, this is going to give him a lot of confidence heading into this tie.

“Popyrin got an opportunity to play a big Davis Cup match in the finals last year. He has a lot of firepower out there, a lot of weapons as well and certainly an option for singles or doubles.

“John Peers has been a regular in the Davis Cup team for a number of years now, he’s a top 15 doubles player. He won the Sydney Tennis Classic a couple of weeks ago and played exceptionally well with Luke Saville at the ATP Cup last month.

“Luke gets his first opportunity to represent Australia at Davis Cup. It’s something he has worked extremely hard for, and I couldn’t be prouder of him to get this opportunity and being able to present him with a gold jacket and his number.”