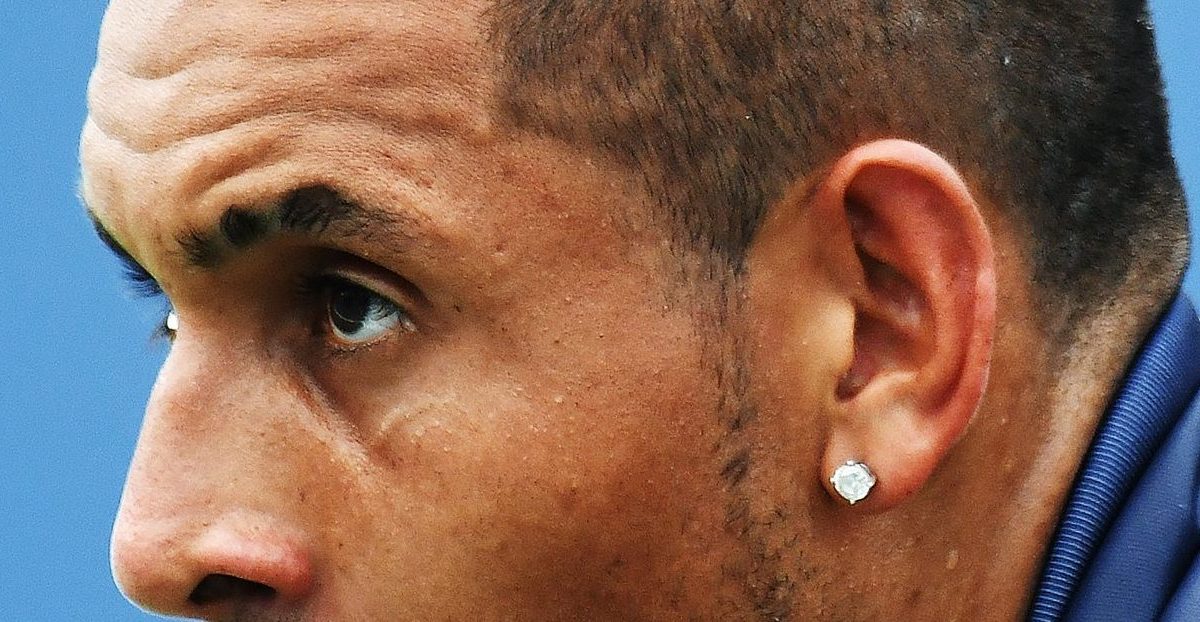 Disheartened Nick Kyrgios is not holding out much hope of a Brisbane title repeat after spending his autumn consulting with psychologists about his continuing lack of motivation for his sport. 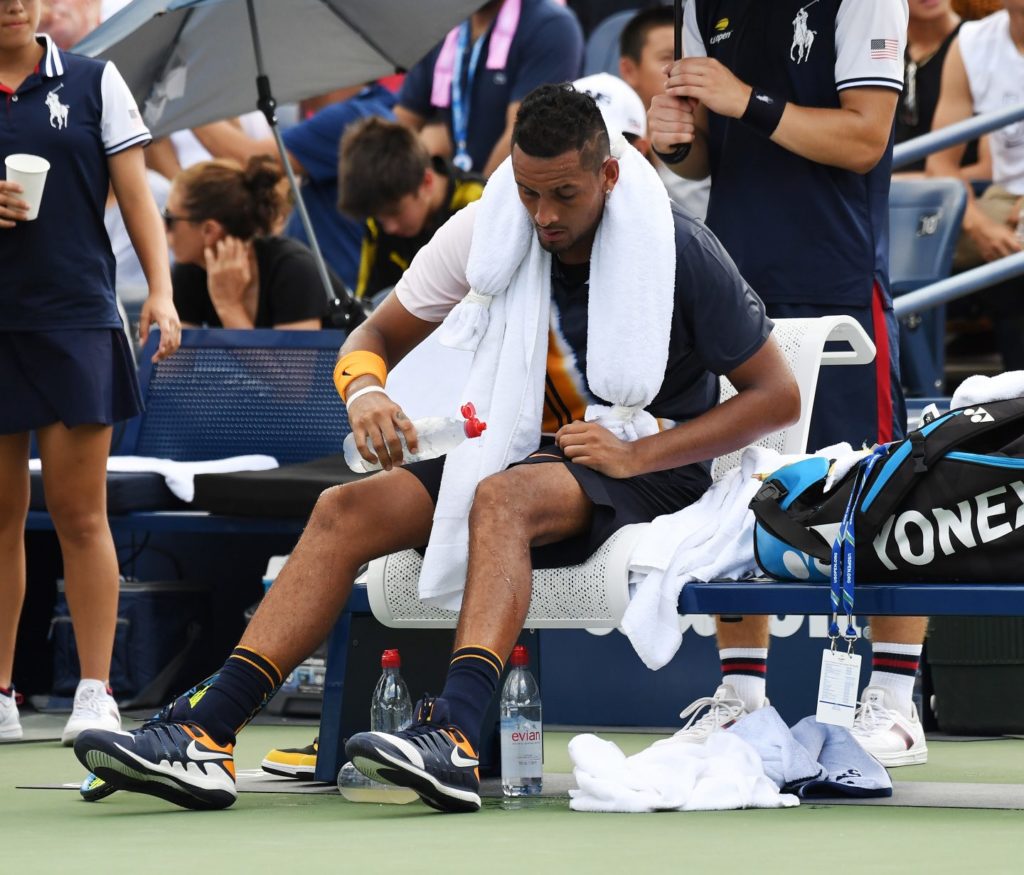 A year ago, the 23-year-old Australian beat Ryan Harrison to win the Queensland title, but most of the rest of the Kyrgios season was a struggle with his form and his mental strength.

Kyrgios was handed in a walkover in the Moscow second round more than two months ago, ending his ATP season early and retreated to his family home in Canberra.

He has revealed that he’s been consulting with healthcare professionals about his mental state after a season in which he won just 25 matches from 14 tournaments and ended up ranked 35th.

“I wasn’t really expecting much going into Brisbane last year and I won’t expect much going there this year again,” Kyrgios told Australian media.

“I’m just going to go there, play my style of tennis and if I happen to come out on top again, it’s great.”

“If not, it’s not so much of a big deal. I’d rather win the (Australian) Open]than Brisbane or something like that. Obviously, I’d like to defend my title, but it’s not life or death for me.” 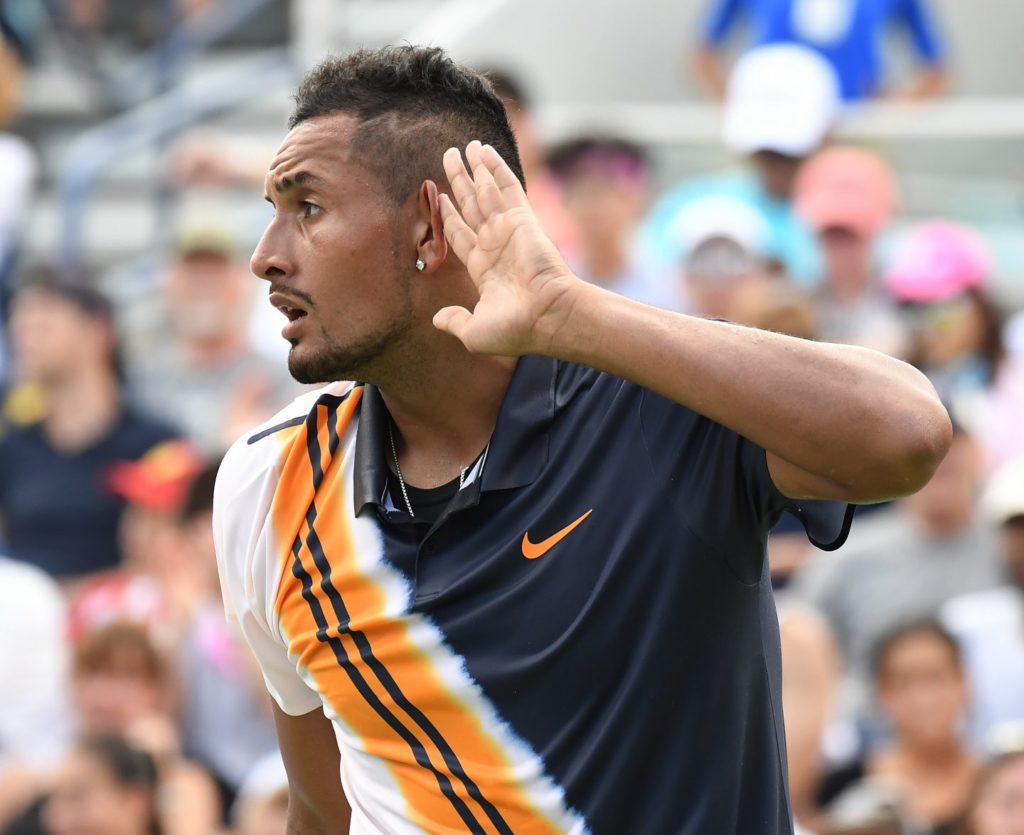 Kyrgios has been devoting much of his downtime to working with kids in his NK Foundation, an occupation which seems to give him more inspiration than his tennis.

He said he is “easing” into tennis again. “I know it will be hectic in a couple weeks and I’m excited for the Aussie Open,

“I’ll never take a Grand Slam for granted – you’re never guaranteed another one.” 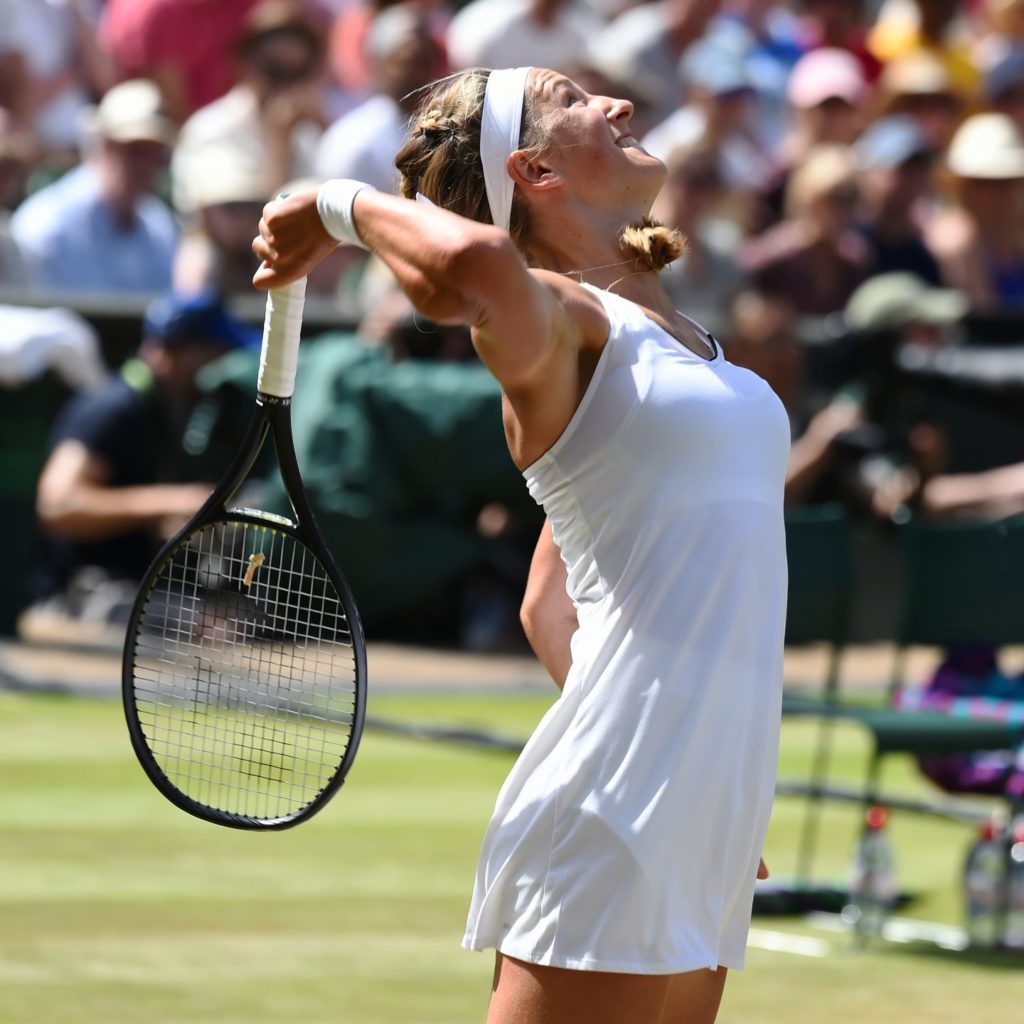 Meanwhile, next month’s Australian Open will serve as the initial test bed for a new WTA rule designed to give new mothers a break on the tour.

And two-time Melbourne Park champion Victoria Azarenka – who gave birth two years ago this week – is all-in with her support of the new measure.

““I was taking a big part in all those discussions so I’m very pleased about that,” the WTA player council member from Belarus said.

“It’s a very, very big step forward and we’re going to continue to make sure that our sport and our tour is the pioneer in those kind of things.

“I hope we broke the stereotype that, if you have a kid, it should stop your career and I hope that it’s not going to be the case just for tennis but all the sports and other jobs so that women can have their own dreams and own careers while having a family.” 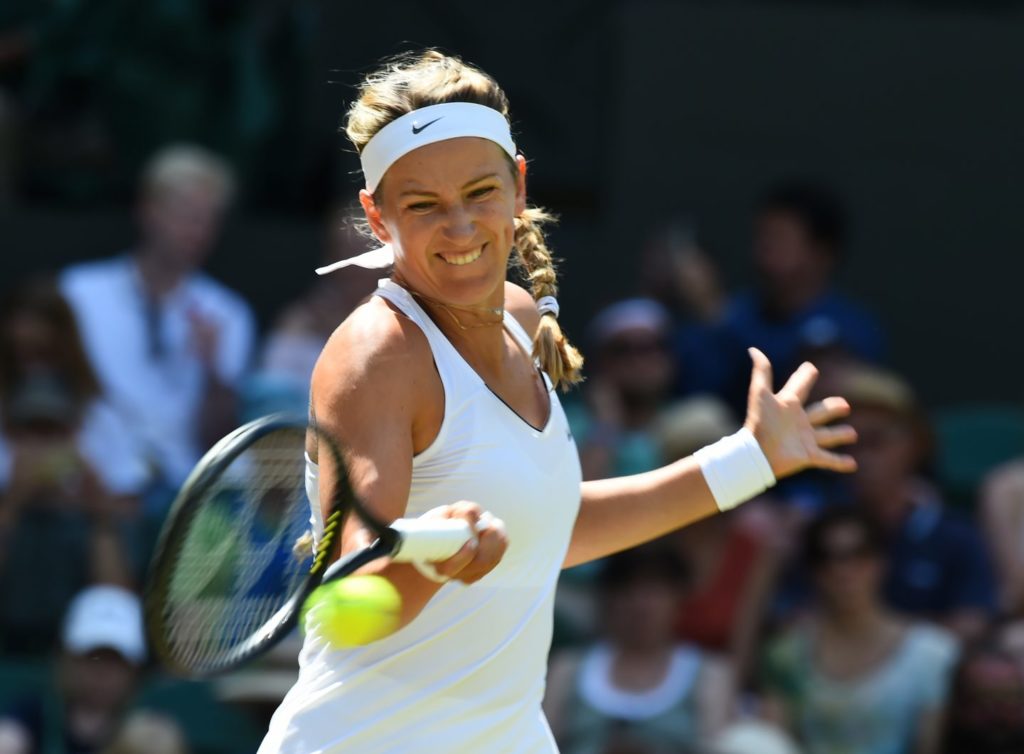 The new regulation was approved by the WTA board in the wake of motherhood for former No. 1 Serena Williams, who owns seven Melbourne titles,  winning her most recent in 2917 when she last competed.

Williams, 37, gave birth in September, 2017, and found herself without a seeding upon her return as No. 541 at 2018 Roland Garros; she was placed into a distant 25th seeding at Wimbledon in something of a special dispensation by All England club officials.

She lost at both majors in the fourth round.

Under the new WTA mandate, returning mothers will get preferred treatment,  with players who miss 52 weeks or longer of competition able to use a  “special ranking” at 12 tournaments over a three-year period dating from the birth of the child.

Players who were ranked high enough to be seeded when they left the sport through pregnancy will be assured of not facing a seed in opening rounds of their post-birth tournaments.