Kyrgios puts aside Djokovic feud as visa row drags on 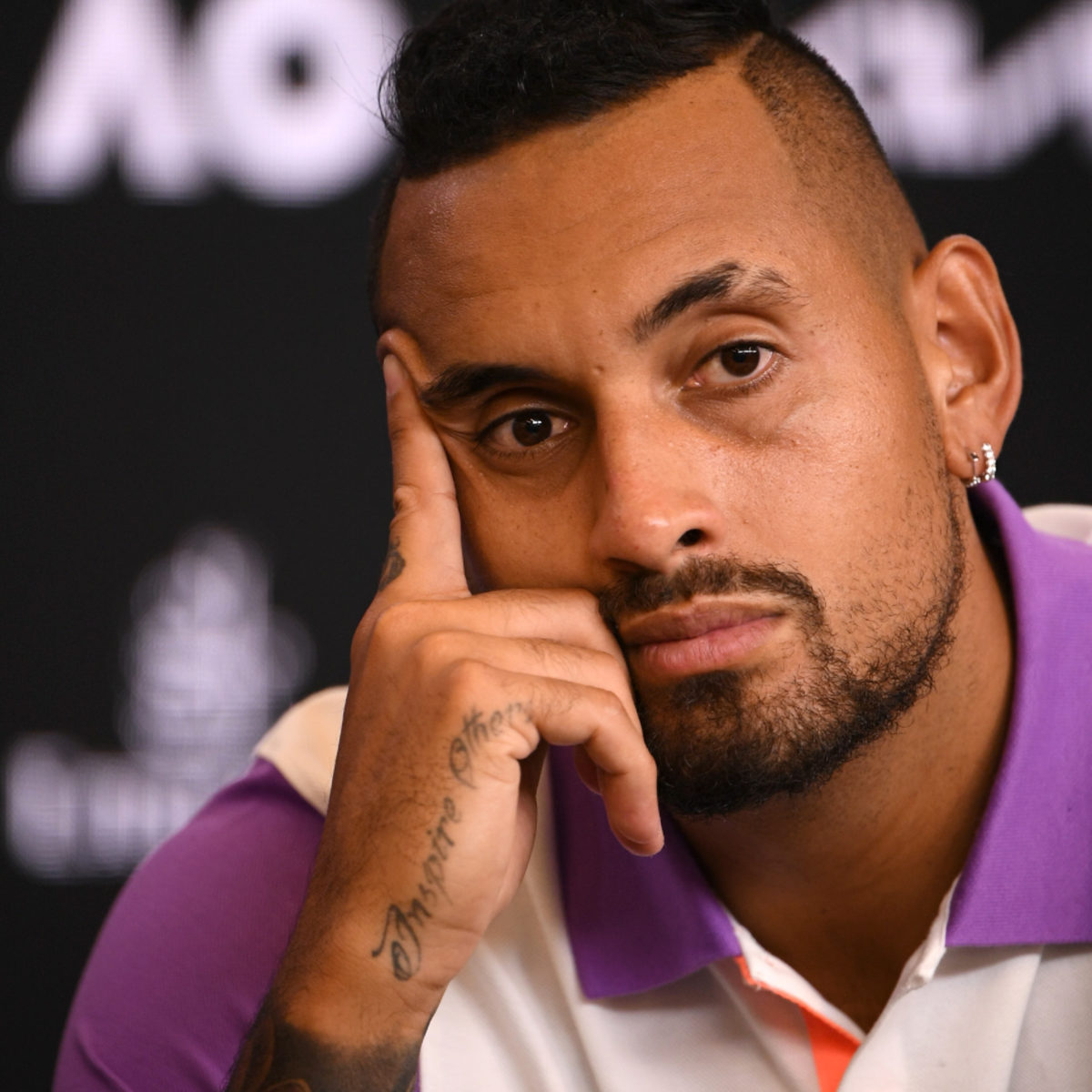 Nick Kyrgiois has sent his online feud with Novak Djokovic to the back burner and come out in favour of letting the anti-vaxx world No. 1 play the Australian Open.

With Djokovic still banged up in a dodgy and notorious Melbourne quarantine hotel along with at least one Iranian who has been stuck there for nine years after arriving as a teenager, Kyrgios just wants to get on with the tennis.

Djokovic will learn his fate Monday at an immigration  court hearing, which will decide if the nine-time champion will be allowed into Australia without the mandatory full COVID jab regine or must board the next plane out.

Kyrgios, who will make his 2022 debut next week at a pre-Open event in Sydney,  on Saturday called for a bit of common sense on all sides of the issue.

“I don’t want any bar for him. I reckon he’s going to be pissed off,” Kyrgiosi warned. “He’s going to be very determined to play well, and stick it to everyone of what’s going on.

“I think he’ll have no problem preparing. I think this is just all added fuel for him, in my opinion. Like we all know how good of a competitor he is.

“You don’t become a great champion like that without being able to overcome some adversity like this. I’m sure he’s overcome a lot more challenging
times than, you know, spending a couple more extra days in hotel rooms.”

Kyrgios said that if Djokovic does make it into the Grand Slam field, playing him will not be a joy by any means.

“He’s going to be dangerous if he’s on court at the Australian Open, and I don’t want to play him right now, that’s for sure …someone else

can have that task.”