Kyrgios pulls out of ATP Cup 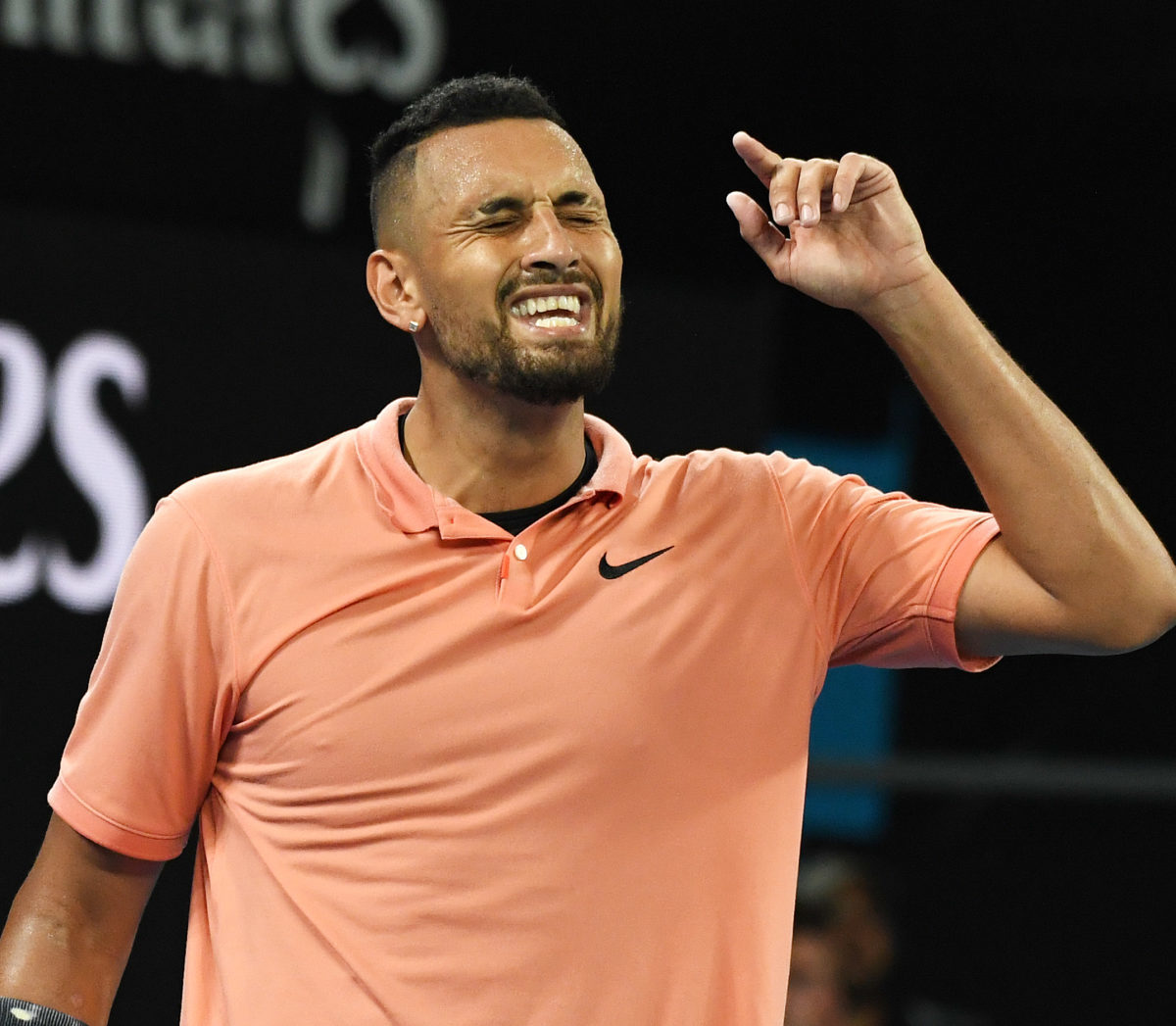 Nick Kyrgios will not play for Australia at next month’s ATP Cup in Melbourne, electing to play one of the ATP 250 events in Melbourne instead.

The world No.46 said he needed match practice ahead of the Open and will not be part of the Australia team, headed by Alex De Minaur and John Millman.

A dozen countries, including Australia, will be participate in the 2021 edition from February 1-5.

The draw will take place on January 20, when the 12 teams will be divided into four groups of three for group stage round-robin play with each tie consisting of two singles matches and a doubles encounter.