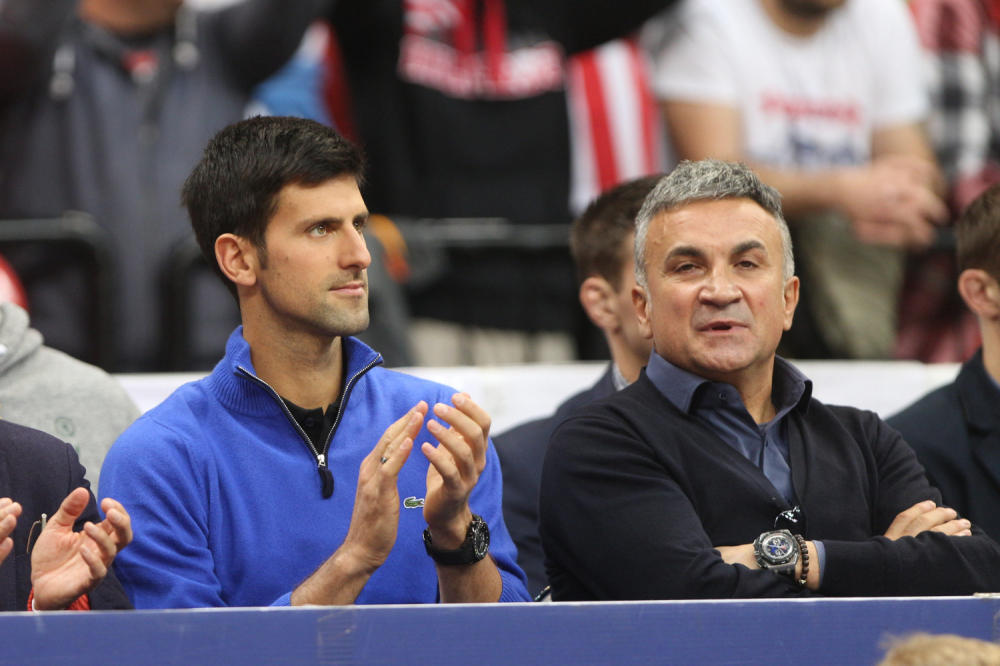 Aussie firebrand Nick Kyrgios has waded into the Novak Djokovic Adria Tour fiasco telling Djokovic’s father Srdjan not to ‘push the blame’ after he had claimed Bulgarian Grigor Dimitrov has ‘inflicted great damage’ on the game.

Djokovic and Dimitrov were among the players to test positive for Covid-19, with dad Srdjan saying ‘Dimitrov probably came sick, from who knows where’.

“He inflicted great damage to Croatia and to us as a family and to Serbia,” Djokovic senior added.

Writing on Twitter, Kyrgios posted an image of Srdjan Djokovic accompanied by his quotes on Dimitrov and said: “Nah bruh, don’t push the blame.”

And Dimitrov’s agent, Georgi Stoimenov, quickly pointed the finger back in the direction of Djokovic and tournament’s organisers.

‘Grigor landed directly in Belgrade after three months complete isolation. Neither in Belgrade or later in Zadar was he offered or required to test for coronavirus,’ Stoimenov said.

“The event organisers are the ones responsible for the safe running of the event and creating rules to follow.

“Grigor strictly respected all the rules imposed by the organisers of the tournament and the existing laws and regulations in the crossing of the border between Bulgaria, Serbia and Croatia.”

Viktor Troicki and Borna Coric also tested positive for coronavirus, as did Serbian basketball player Nikola Jokic, who is believed to have spent time with Djokovic during the Belgrade leg of the Adria Tour.

A statement from Djokovic on Tuesday asked fans who attended the Adria Tour to get tested for coronavirus.