Kyrgios launches another Twitter tirade at Djoko, Thiem and Zverev 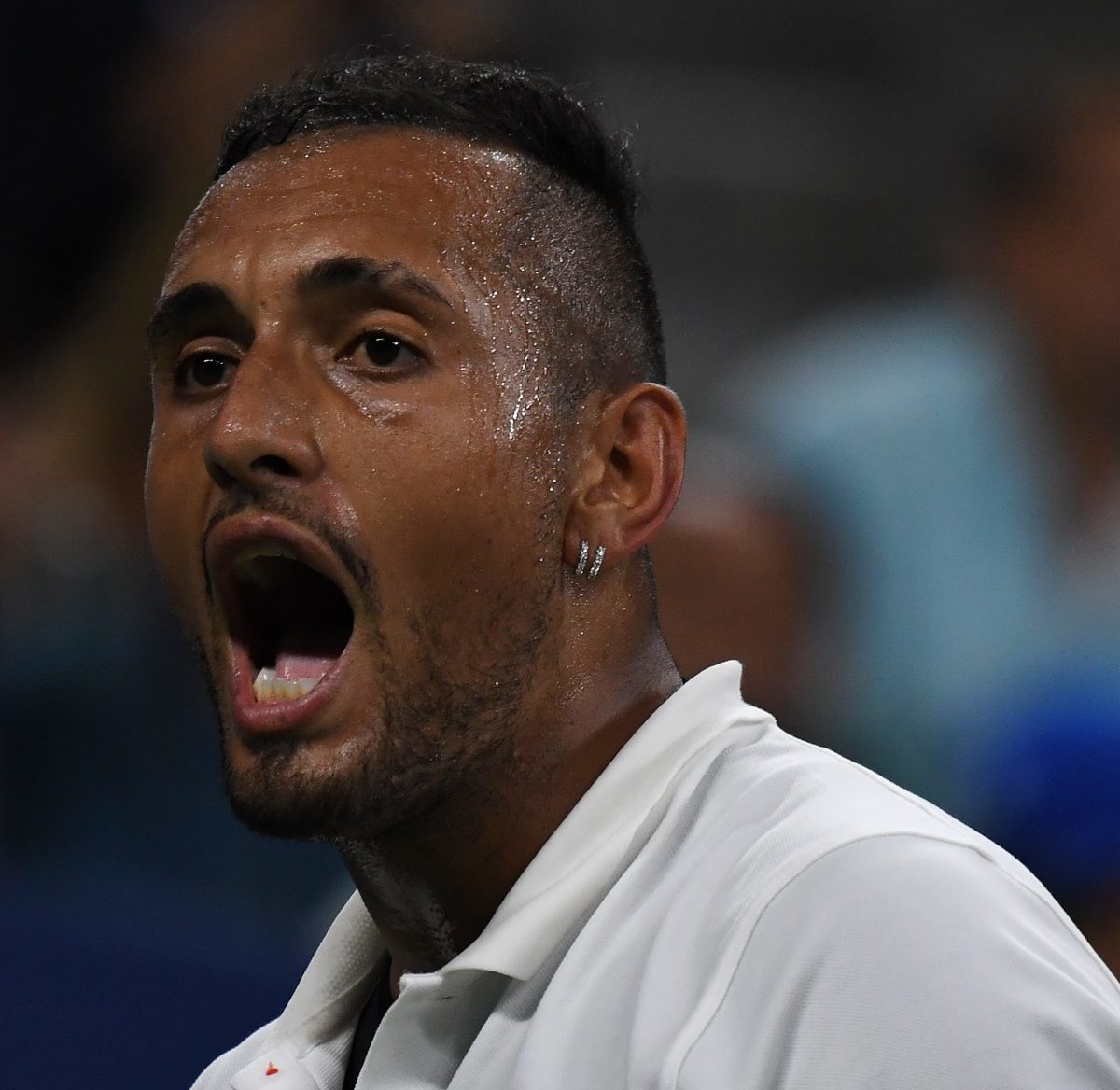 Nick Kyrgios has launched another twitter attack on fellow players, this time aiming his anger at Novak Djokovic, Dominic Thiem and Alexander Zverev.

Kyrgios questioned whether they have the “intellectual level” to understand the problems he has with their behaviour during the pandemic.

The online row started after Thiem asked why Kyrgios felt the need to “interfere” when Zverev was caught partying recently after the Djokovic-led Adria Tour.

“Kyrgios did a lot of mistakes himself. It would be better for him to come clean instead of criticising others,” Thiem said.

Thiem added it was “bad luck” that Zverev was caught on film partying after promising to go into self-isolation.

But the hot-headed Aussie would have nothing of it, tweeting back at the world No. 3.

“What are you talking about @ThiemDomi? Mistakes like smashing rackets (sic)? Swearing? Tanking a few matches here or there? Which everyone does?” Kyrgios asked.

“None of you have the intellectual level to even understand where I’m coming from. I’m trying to hold them accountable.”

Then, minutes later Kyrgios turned his attention to Djokovic and Zverev.

“This just shows what a joke @ThiemDomi, @AlexZverev & @DjokerNole think this is,” he said.

“Two of them partying like potato’s (sic) during a global pandemic. People losing lives, loved ones and friends, and then Thiem standing up for the ‘mistake’.