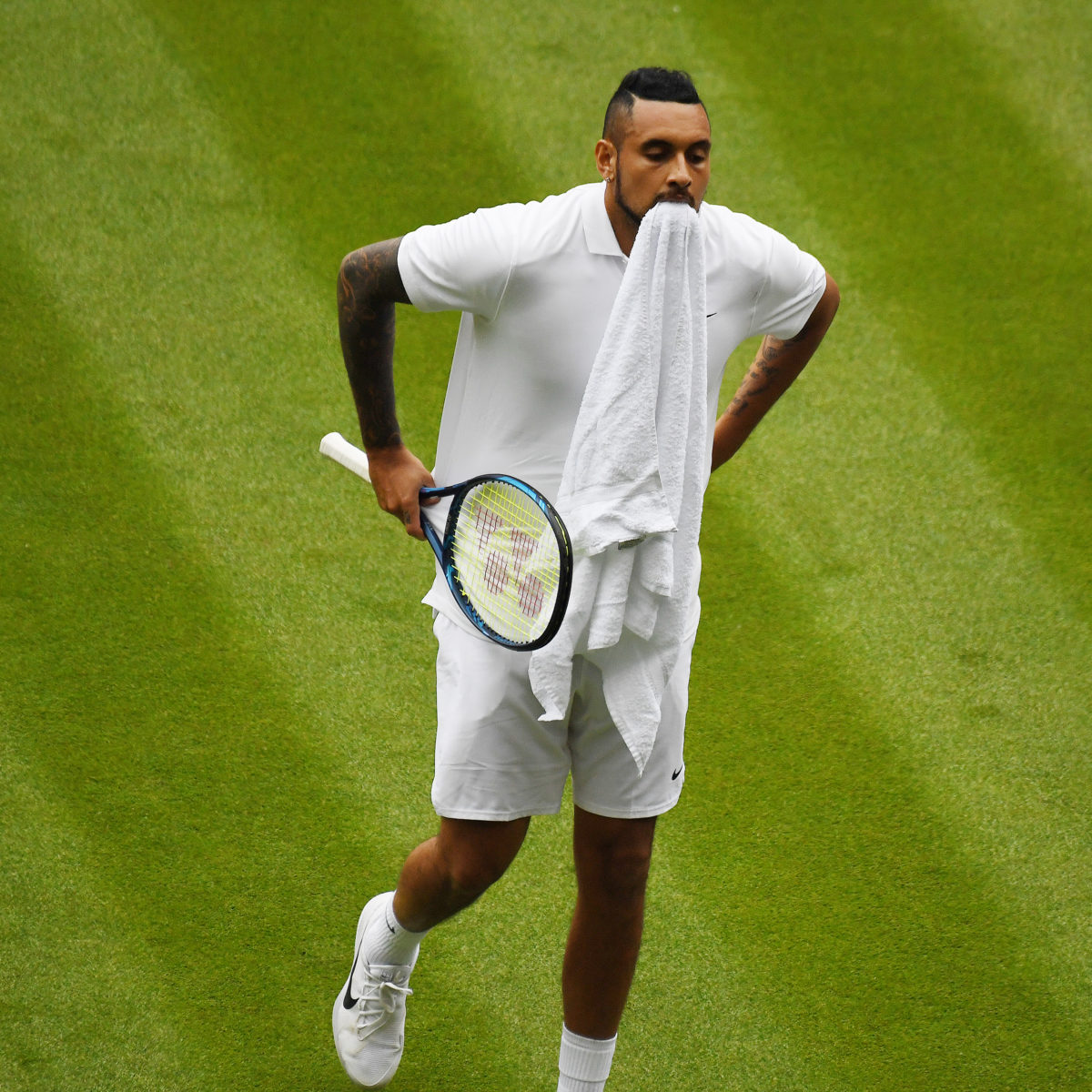 Controversial Nick Kyrgios believes he’s suffered in tennis with off-court concerns, with the Australian calling his situation much worse that of Naomi Osaka.

Kyrgios, an acquired taste for many with his ups and downs both in competition and out of it and his never-ending feuds with fellow players – Casper Ruud is the latest.

Four-time Grand Slam winner Osaka got the ball rolling on the current mental health concerns of athletes, with the former No. 1 pulling out of Roland Garros and skipping Wimbledon as she said that post-match questioning from the media is unfair and stresses her out.

Kyrgios, who sat out more than a year during COVID – save the Australian Open in February – said his crisis left Osaka’s in the dust.

“Something similar to Naomi Osaka happened to me, now that it is fashionable to talk about mental health, but in my opinion mine was 20 times more serious,” the Australian said as he prepared to play at this week’s Washington ATP event.

The self professed basketball fanatic and computer gamer added: “This sport was about to take me to a dark side, which happened for a while.

“Mentally it was very hard at only 18 years old: he was one of the best-known players in Australia and one of the most criticised by the media.

‘Now I am 26 years old, I am old enough to know that everything is shit, tennis had a hard time embracing a personality like mine.

”Deep down I know I’m great at sports, personalities like that are needed, although early in my career I received a lot of hate, racism and other nonsense from some fans, it made me stronger mentally.”