Kyrgios in US Open quandary after Atlanta exit 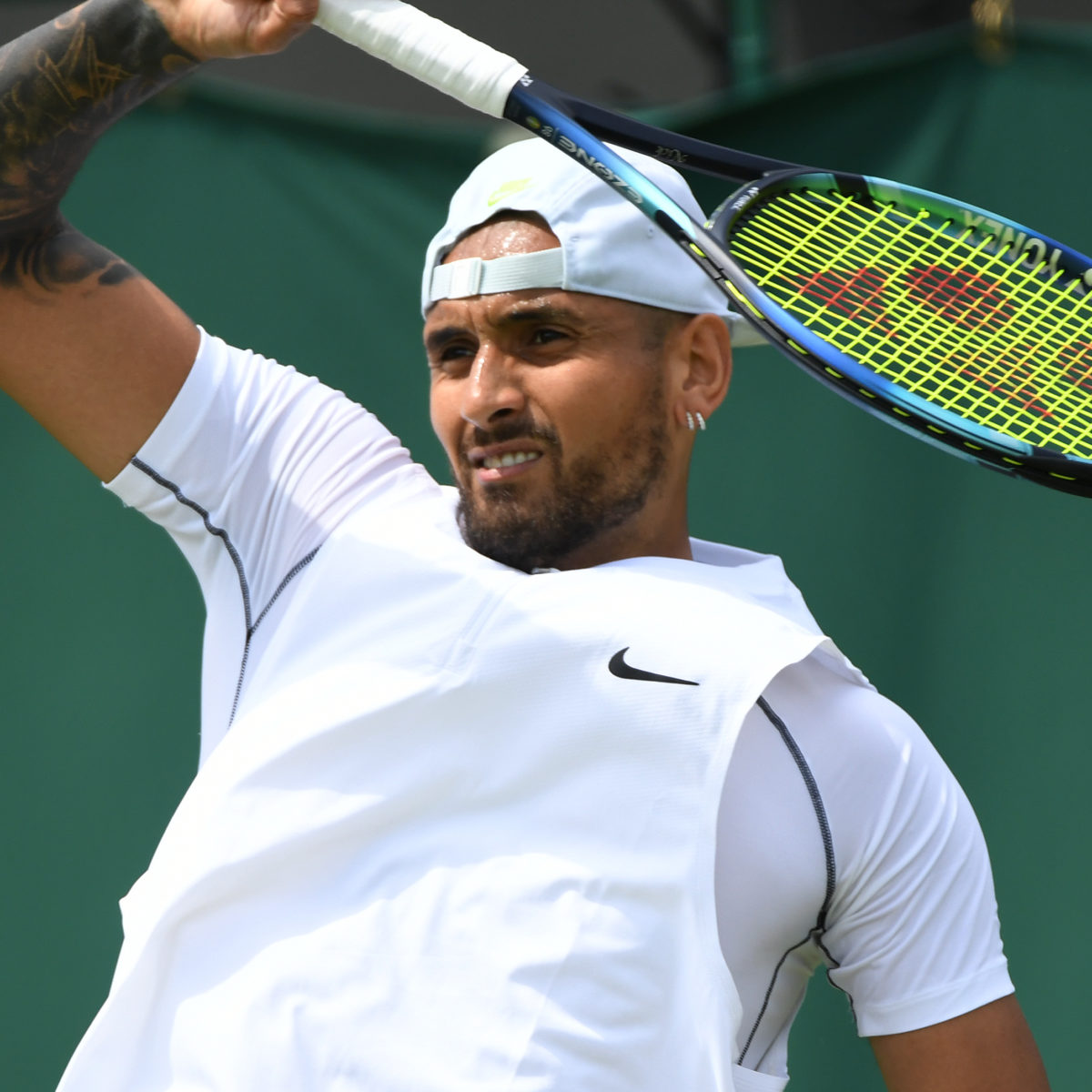 Nick Kyrgios faces a US Open dilemma after withdrawing from the Atlanta Open with knee injury on Tuesday.

Kyrgios, who was due to play Peter Gojowczyk in the round of 32, will see his ATP ranking drop to below 60, which would see him playing in New York unseeded.

He would have jumped places if his run to the Wimbledon final had been counted, but the rankings points for that tournament did not count.

“First of all, I just want to say I’m extremely shattered that I’m not able to compete tonight,” he said.

“I’ve won this tournament once and I’m playing probably some of the best tennis of my career. All I wanted to do was come out here and give you guys a show, but I’m unable to give my best performance today.

“I’m just extremely sorry, but I’m going to keep my hopes up and maybe be able to continue doubles with Thanasi this week.”