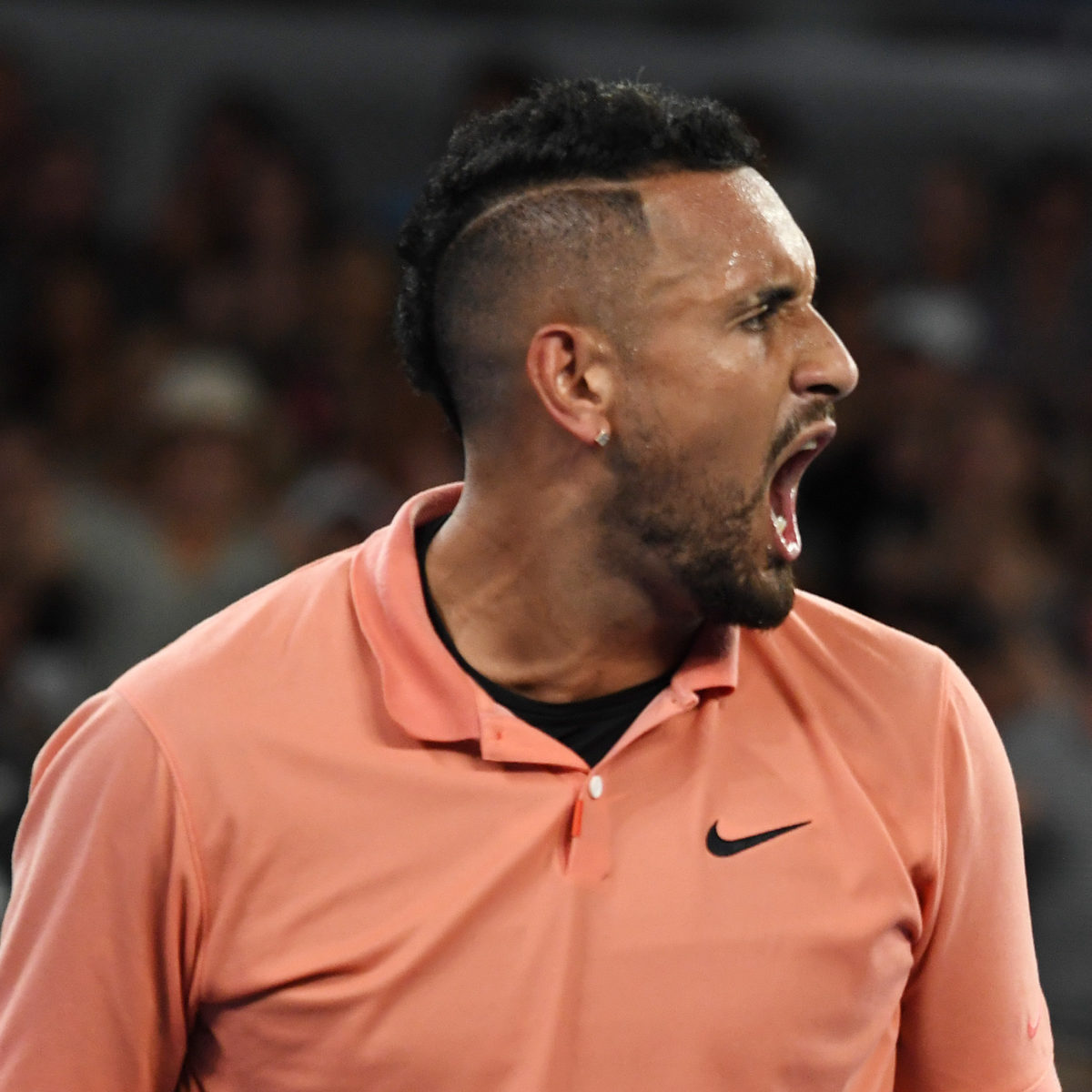 Police in Australia were forced to move tennis star Nick Kyrgios and his girlfriend into separate hotel quarantine rooms after the pair were involved in a bust-up.

Kyrgios and his girlfriend Chiara Passari returned to Australia after the world No.97 competed in the Laver Cup in Boston.

But at their hotel in Adelaide on Thursday, the pair were caught up in a loud verbal argument which led to police being called.

“On the afternoon of Thursday 7 October 2021, police were alerted to a verbal argument between two occupants within a Medi-hotel,” SA Police said in a statement.

“An investigation was conducted, no offences were disclosed and both parties will now spend the remainder of their quarantine in separate rooms.”

This is not the first time Kyrgios and Ms Passari have had a dispute that has gone public. Before the Australian Open earlier this year, Ms Passari expressed anger towards Kyrgios on Instagram.