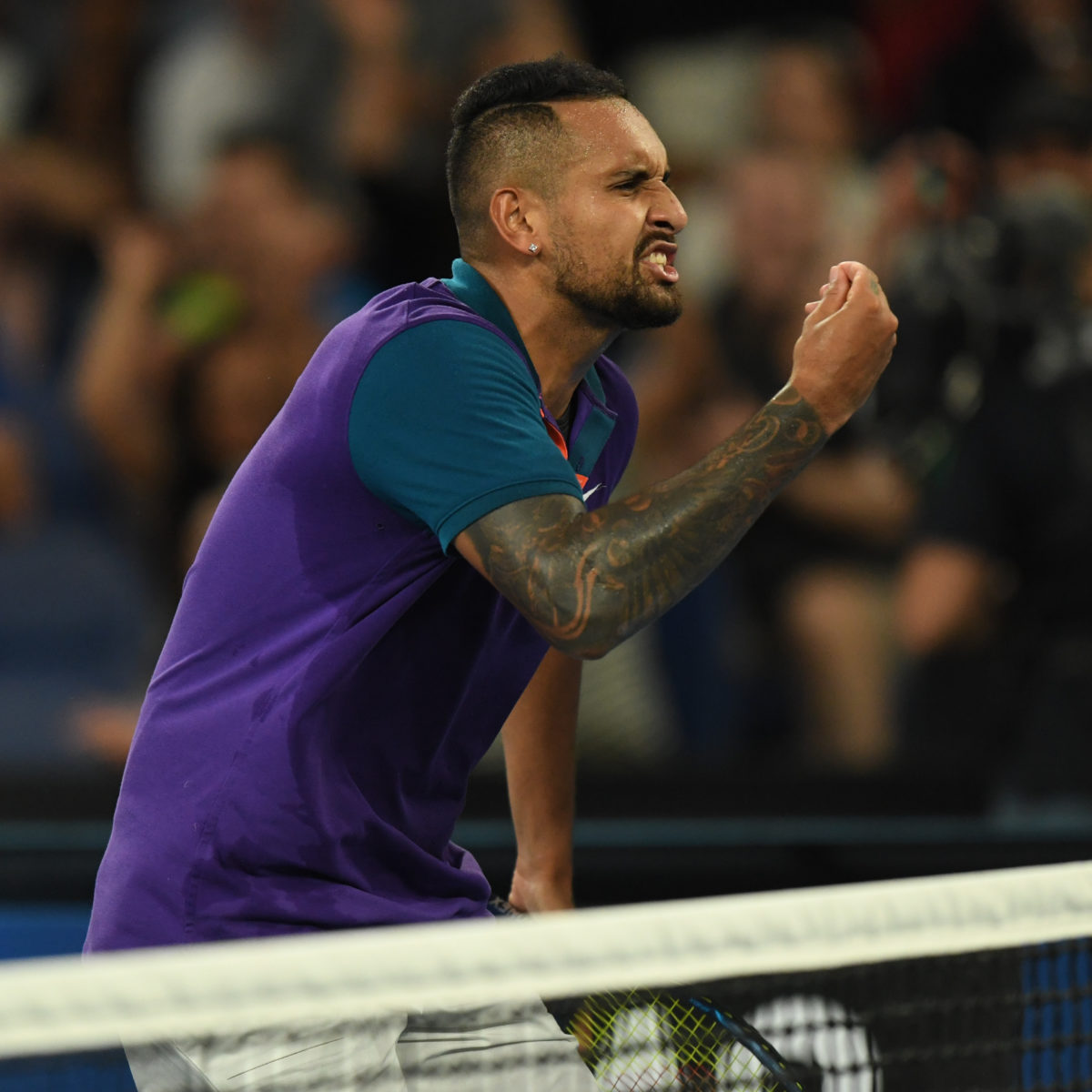 Nick Kyrgios hinted at early retirement on Saturday after losing to Stefanos Kyrgios in the Laver Cup in Boston.

Kyrgios, 26, said he didn’t know how much longer he would be around on the ATP Tour.

“As I said, you know, I’m not going to say it’s my last Laver Cup, but I don’t know how much longer I’ll be around, you know, tennis, so it was just great. I took every moment in today,” Kyrgios said.

“As long as I’m on the court, I will try and give my best, but I’m not going to lie and say that I’m going to plan to play four or five more years on tour. That’s just not me.”