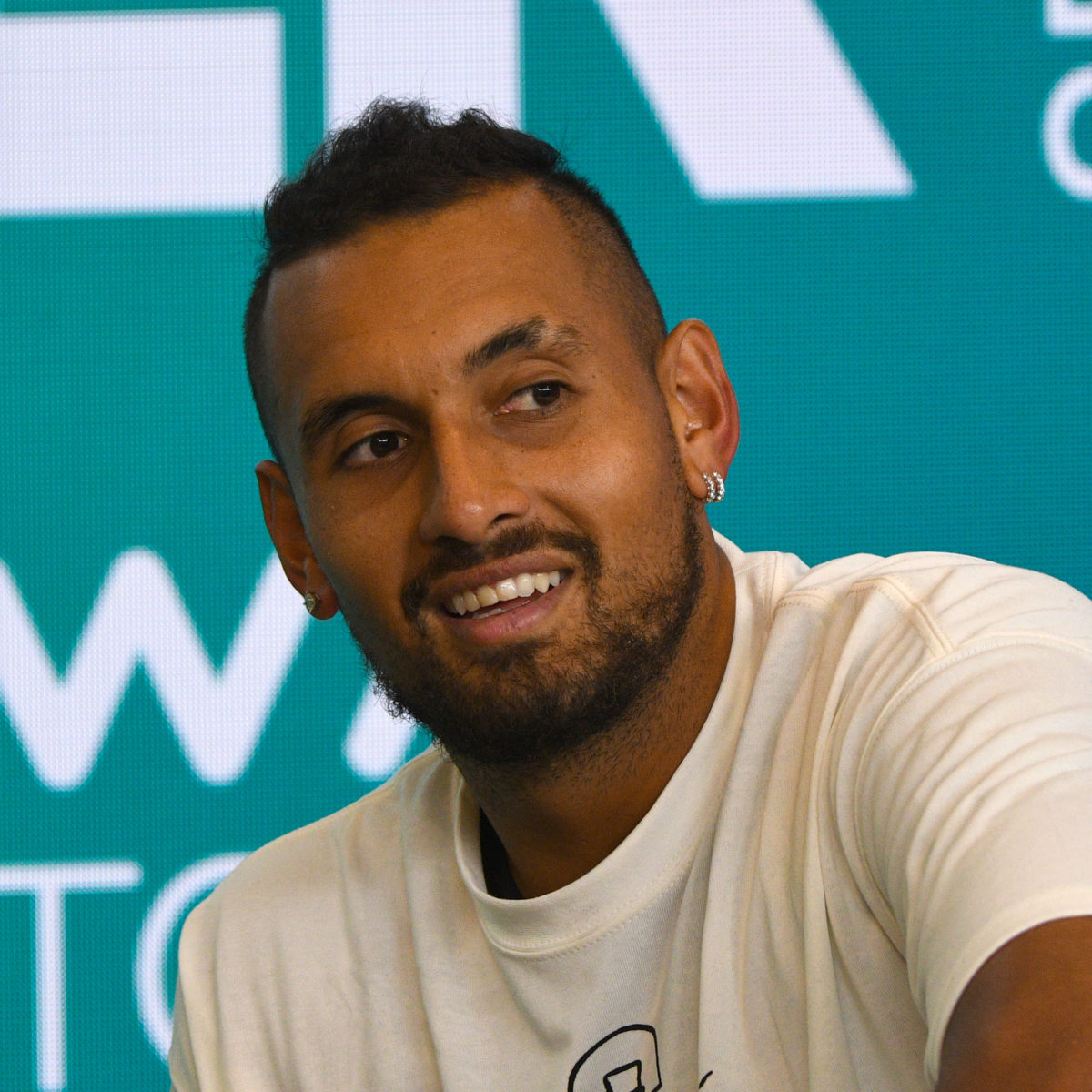 Nick Kyrgios looks to have given up on the spring clay season, with the home-bound Aussie’s name missing from the French Open entry list.

The former Top 20 player has been stuck in Canberra by choice, venturing away only to reach the third round in the Australian Open in Melbourne before heading back to base.

The current No. 57 has not played otherwise in more than a year and shows little intention of breaking his competitive fast.

Kyrgios did little to clarify his plans, telling Australian media:  “I dunno, man, I can change like the wind. I’m not too sure.

“Depending on what happens with COVID in Australia – I’m assuming we’ll probably settle it pretty quickly – but I don’t know how I’ll have to quarantine overseas in tournaments.

“I’m not going to force myself to go to these places and quarantine for a week and play with no crowd – that’s just not me.

“I just don’t think it’s right. I’m not going to force myself to play.”

Kyrgios has apparently been concentrating on reuniting with his on-again, off-again girlfriend and devoting hours to his beloved video games.