Kyrgios cranks up his serve for Mallorca win 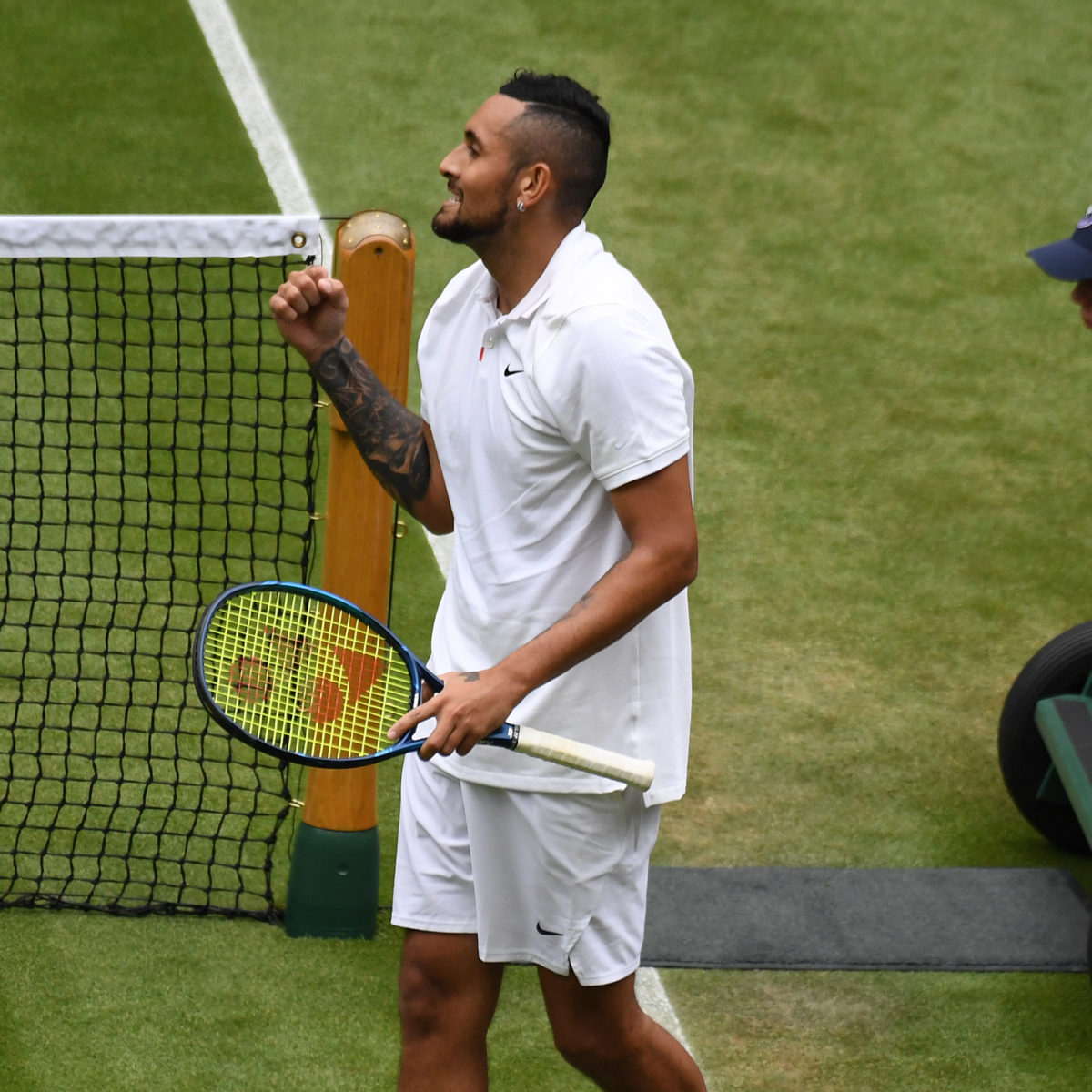 The win was the eighth for Kyrgios over Serbs – a record which includes two defeats of Novak Djokovic.

Kyrgios, semi-finalist on grass the past two weekends at German venues in Stuttgart and Halle, picked up the pace on the Spanish island home of Rafael Nadal.

The Australian ranked 45th earned a date with Spanish fifth seed Roberto Bautista Agut, who has won two of their three previous matches.

“He’s a great guy. He’s one of my mates on tour. He’s very nice to me,” Kyrgios said of his next opponent.